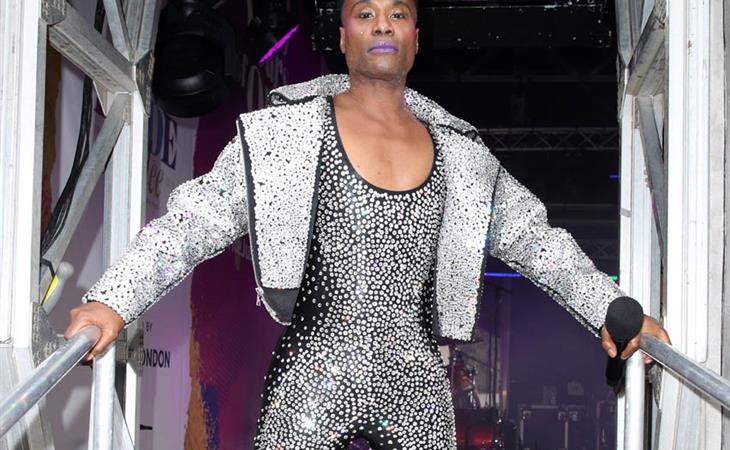 As Duana wrote yesterday in her post about the Emmy nominations, there’s very little to complain about because this is where we are now, “the Emmys now IS the big show” or, rather, television is the big show. It’s not a matter of snubs, it’s a matter of bounty. Quality programming and performances abound, there’s only so much room on the list. And the list did not include… Julia Roberts. Not even Duana, who’s been devoted to Julia for almost 30 years (HOLY SH-T Pretty Woman turns 30 next year), and who very much was a fan of Homecoming, before Beyoncé basically claimed that word, could object. Julia’s not objecting. She won the Emmy for best reaction to a “snub”:

Even if I wanted to I couldn’t get “poor George Clooney/Julia Roberts/Emma Stone!” out of my mouth, you know? My mouth would send those words back to my ass, where they belong.

As Joanna pointed out though, I do appreciate that Julia let us know that she keeps Danny Moder’s photo as her screensaver. It’s also so on brand. Like, I didn’t get nominated for an Emmy but look what I get to go home to.

Can we talk about Billy Porter though? With his Emmy nomination, Billy Porter, making history as the first openly gay black man nominated for Drama Actor in Pose, will be on yet another award show red carpet; after the Golden Globes and the Oscars and the Tonys, Billy will be running the table on September 22. As Billy said recently, “I know that there is activism in fashion”. Start preparing yourself for that outfit now. 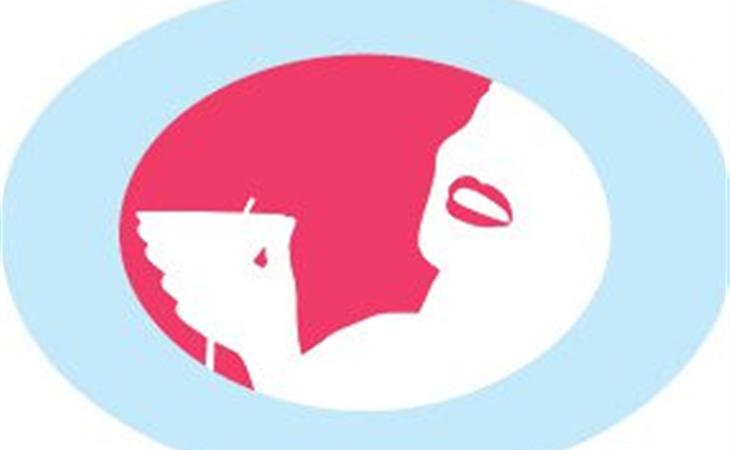 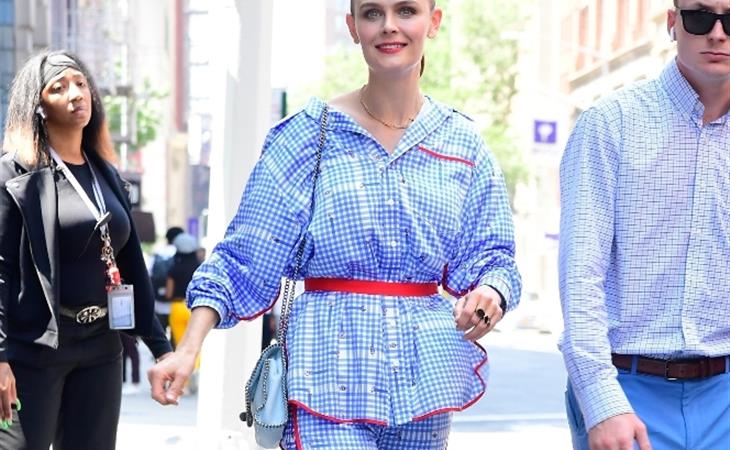