Sean Penn is in Cannes with his film Flag Day. He directs and stars with his daughter, Dylan, in her feature film debut, which is why he was emotional the other night at the premiere during the four minute ovation.

Danny Moder is the cinematographer on this film, taking a more prominent role in the promotional events at the festival than I’ve seen of him in the past on previous films. He was at the press conference and walked the red carpet …with a date. And he too made it a father-daughter occasion. Because joining him at the Palais was not his wife Julia Roberts but their daughter, Hazel, now 16 years old.

Typically at an event like this, since Julia is Julia, you’d expect her to be the one by his side…but then again, since Julia is Julia, if she was there, it might all be about her. And this way, I’m presuming, Danny and Hazel get to have a father-daughter trip to France. I always remember Gwyneth Paltrow saying of her father and their trip to Paris when she was 12 or so. He told her that he wanted her to go to Paris for the first time with a man who would always love her.

Anyway, this is really the first major public appearance for Hazel, like, ever. She and her brothers, Phinnaeus and Henry, stay out of the spotlight. So it’s kinda wild to me to see Hazel here, her parents’ only daughter, and whose face is the exact combination of both Danny and Julia but whose posture, and expression, is ALL HER MOTHER!

This is the essence of Young Julia! Look at the way she’s standing, the angle of her chin, her neck, even her outfit gives me Julia vibes. An oversized shirt dress with mary janes? Julia would have worn this in 1991, I can totally picture it. Have we already pictured it? 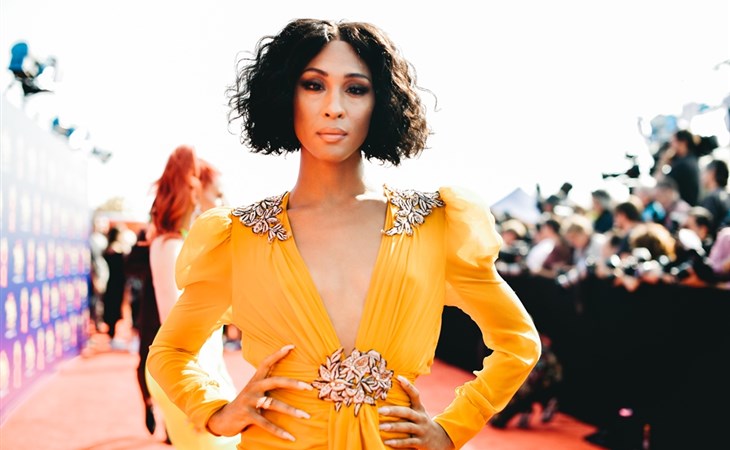 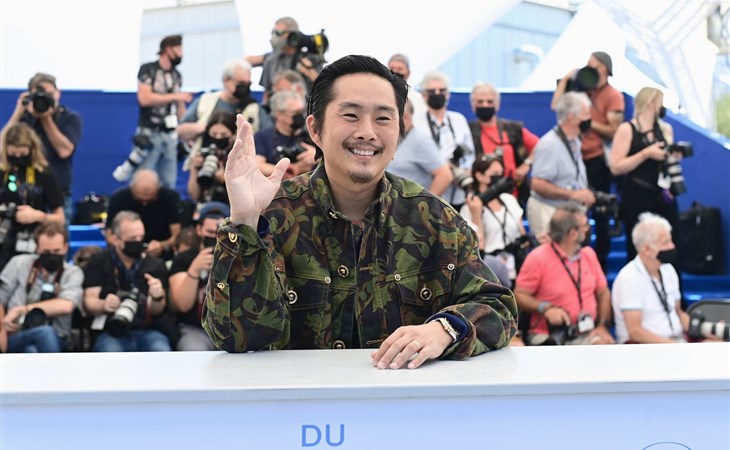