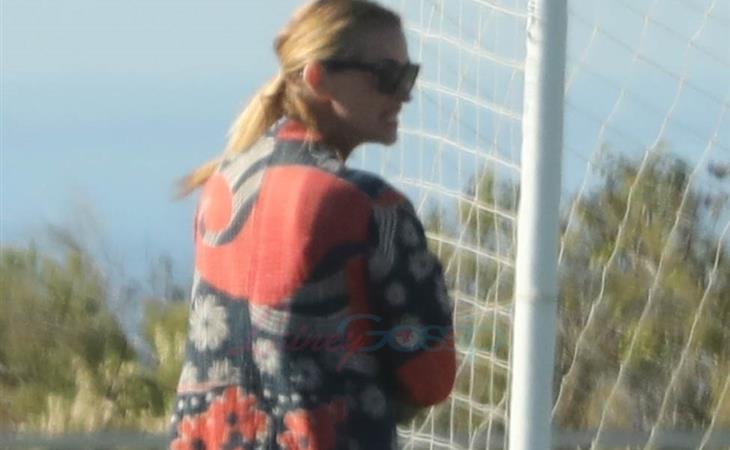 As Sarah just posted, Justice League’s opening weekend box office is being called a disaster. On the surface, $96 million might not seem to so sh-tty. But, again, as Sarah noted, when you factor in how much it cost to make, and all the terrible publicity surrounding the franchise, there’s no way to defend opening under $100 million. And now Justice League’s disappointment is making a lot of other movies look real good. Like Wonder.

Remember, Wonder was supposed to be released in April but after record test screenings and overwhelmingly positive reaction, Lionsgate pushed it back to the holiday season. And that’s looking like a baller decision for the studio right now as Wonder exceeded initial box office projects ($15 million) this weekend and came in just under $30 million on excellent word of mouth. Which means that going into US Thanksgiving, it has the opportunity to make even more money. With that kind of box office success, Wonder’s Oscar chances just got a lot better. Not unlike The Blind Side, which came out around the same time in 2009 and had the same effect on audience.

What does that mean? Well, one of the things it means is that they could make a case for an Oscar campaign for, who else?, Julia Roberts. Julia is 50! Julia, Oscar nominee, at 50!?

You know what else is remarkable about how Lionsgate marketed this film? I don’t even remember there being a red carpet for it. There was a junket for sure, and Julia covered a few magazines and made several talk show appearances, but I can’t think of when the premiere was. It happened, yes. But it was almost a non-event, probably because Julia wasn’t even there.

So, while her movie was making moves at the box office, how did Julia spend her successful weekend? At her kids’ soccer game, of course. With a basket full of treats, a portable lawn chair, and a big umbrella. That’s who she’s been telling us she is, right? Soccer mom first, movie star second. 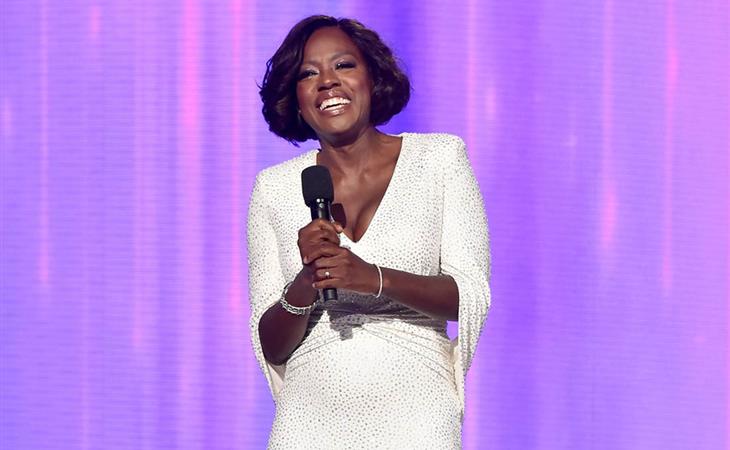 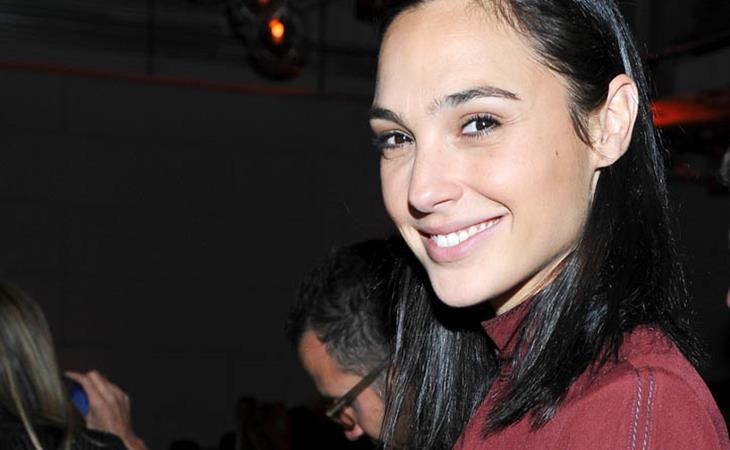 Justice League didn’t get it done