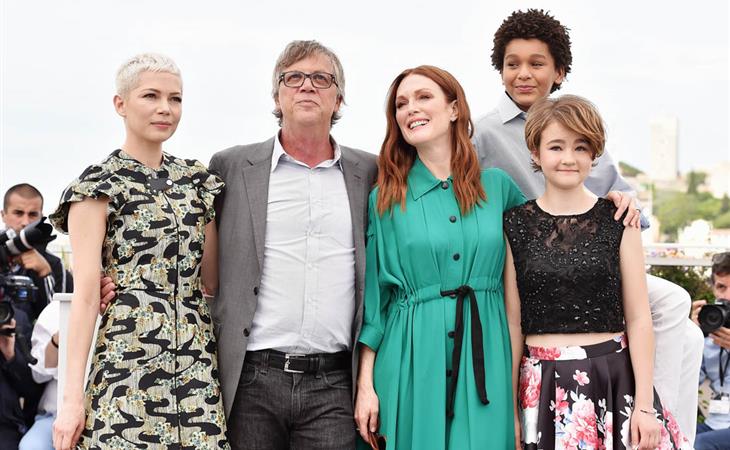 Have you seen Far From Heaven? I just checked – Far From Heaven is 15 year old this year. I loved Far From Heaven. Like many others, it’s my favourite Todd Hayne’s film. Todd Haynes’s last film was Carol which was not nominated for Best Picture and was considered one of the major snubs of the Oscars in 2016. Carol screened in Cannes. And today, Todd Haynes’s latest film, Wonderstruck, is on the festival schedule. Reviews so far have been mixed. Most critics seem to agree that, as usual, Todd has made a movie that is gorgeous to look at. Some feel, however, that the story might not be quite there. Vanity Fair called it “beautiful” but also “twee”, which is exactly how I would describe the first clip that was released last week:


The best part of that preview is that little girl’s expressive face. Her name is Millicent Simmonds. She’s deaf. As are an “unprecedented number” of other actors cast in various roles in the film. Millicent was at the photocall today with the Wonderstruck cast and signed a message of gratitude to Todd and the rest of the team that included Julianne Moore and Michelle Williams. Deaf actors are also an underrepresented group in Hollywood. And Millicent’s involvement in the film is a great move towards, hopefully, increased inclusion.

Obviously I love Michelle Williams’ outfit here at the photocall, the strong shoulders, the collar, the structure of the dress. And I don’t hate Julianne’s loose and baggy green dress either. She is always a knockout in green. As usual though, when it comes to Julianne, there’s always that shoe problem. 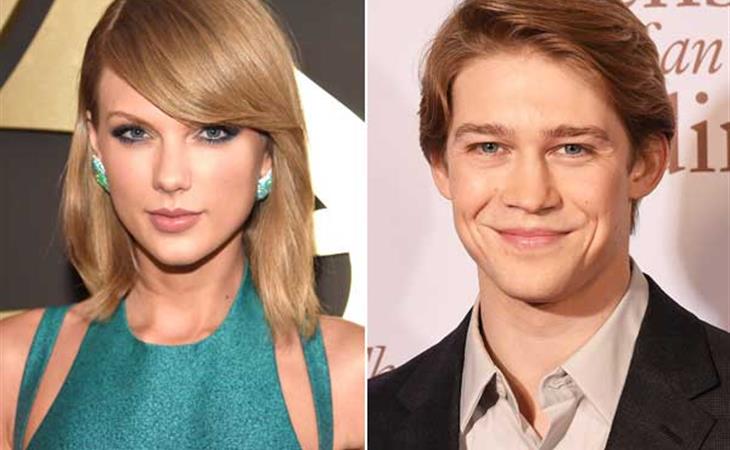