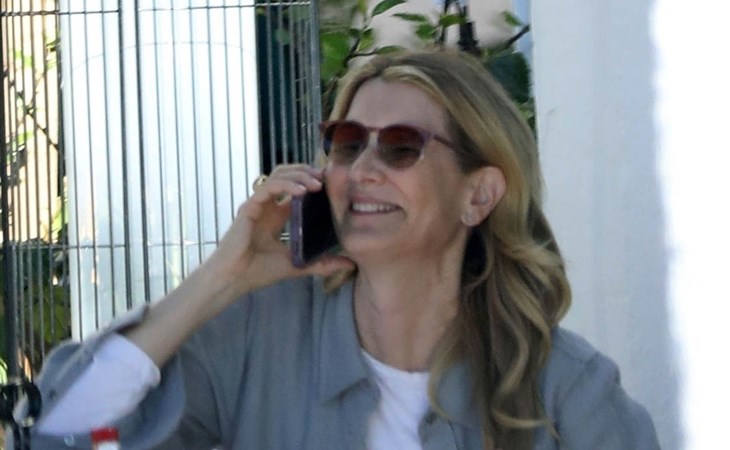 We continue our Super Bowl trailer run with Jurassic World Dominion, supposedly the conclusion of the—what are we calling this? Jurassic Saga? Anyway, it’s supposedly the last Jurassic movie, and the one that unites the original Park cast with the World cast for an all-out dinos v humans battle royale. Yes! FINALLY! The promise inherent in the premise since 1992! All I want from this movie is dinosaurs eating a bunch of (mean) people, and I will be happy! In fact, the previous movie, Jurassic World: Fallen Kingdom, delivered on this and is easily the best Jurassic movie since Jurassic Park. Juan Antonio Bayona took over directorial duties on that film, and not only understood that all we want from these movies is good, clear dino action, but he also delivered the best-looking Jurassic film since Spielberg, with many notable visuals, including that haunting shot of the dying brontosaurus.

But this time, Colin Trevorrow is back in the director’s chair, after directing a short follow-up to Fallen Kingdom, and we’ll have to see if he remembers to give the women in this film actual characterization. Because he’s not only responsible for his original characters, including Shoe Lady, Clone Girl, and Owen Grady—really says something that Chris Pratt is the only actor whose character name is memorable—but he’s taking on Dr. Ellie Sadler and the OG Jurassic bunch, too. Trevorrow ate a lot of sh-t for f-cking up Shoe Lady’s characterization in Jurassic World (and for that unnecessarily cruel secretary death), but hopefully he’s learned something over the last few years, because if he messes up Dr. Ellie Sadler, I will NEVER forgive him.

As for the how the movie actually looks, I mean, silly. These movies are deeply, deeply silly. The first movie had something to say about technology and the hubris of man, but Jurassic is a creatively bankrupt endeavor. Every movie since has rehashed the same ground to diminishing results, only JA Bayona had the sense to deliver cool visuals and lots of dinosaurs eating jackasses, which is viscerally satisfying every time. But Dominion does have the benefit of FEATHERED DINOSAURS, FINALLY, and not only Ian Malcolm, who appeared in a glorified cameo in Fallen Kingdom, but also the return of Dr. Ellie Sadler and Alan Grant. The subtitle of this movie could be Super Hot Scientists, because damn, everyone looks GOOD (and Chris Pratt has completed his metamorphosis into the Marlboro Man, if that’s your thing). Dominion also introduced DeWanda Wise as a new character, who, again, we can only hope Trevorrow doesn’t wreck right out of the gate.

Attached - Laura Dern out on her birthday yesterday with a friend.