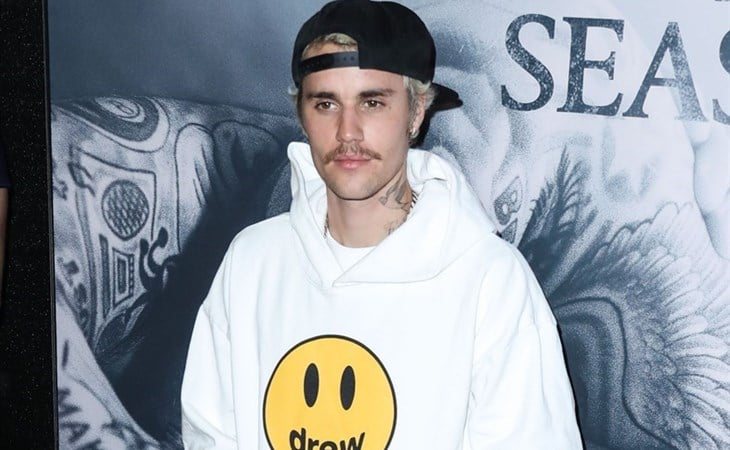 There have been a lot of problematic celebrities during the COVID-19 lockdown and in the aftermath of the murders of George Floyd, Breonna Taylor, and Ahmaud Arbery joining the long list of Black people dying because of anti-Black racism. Tell me if I’m out of line here but… you know who hasn’t been problematic? Justin Bieber. He sheltered in place in Canada for the first few weeks of the pandemic and he’s encouraged people to stay home and he’s been active and vocal in condemning police violence and anti-Black racism on social media to his millions and millions of followers. This is his most recent post:

It’s not that I want to be giving a white artist cookies right now but while the primary focus on Black Lives Matter is and should be life-threatening injustices, there is also violence in microagressions, in a lack of opportunity that can also alter a Black lack, at the way Black voices are silenced in art and culture, in business and industry. This, for the Black community, is also bloodshed, because systemic racism has resulted in generational trauma. Millions of Black families have been trapped in a cycle of poverty and it is generational. JB isn’t exactly naming all of that, but he is directly addressing the fact that Black artists are stolen from and not credited. That he is a beneficiary of that practice. The acknowledgement of that is important. It can be the beginning of change.

You know, though, there’s another Justin who’s benefitted from Black culture who hasn’t really named it. That would be the Justin who abandoned a Black woman over an action that they were both part of it and whose career was severely harmed because of it. Justin Timberlake has spoken up against anti-Black racism but, you know, if we’re talking about identifying our own biases, our own blindspots, the ways we have all collectively failed Black and Indigenous people, he’s come up way short. #NeverForget

JT appeared during the YouTube Dear Class of 2020 event yesterday, kicking off the virtual ceremony. There’s really not much to hate here because, in a rare display of graciousness, he didn’t make it about himself. Probably because the Obamas and Beyoncé were on watch. 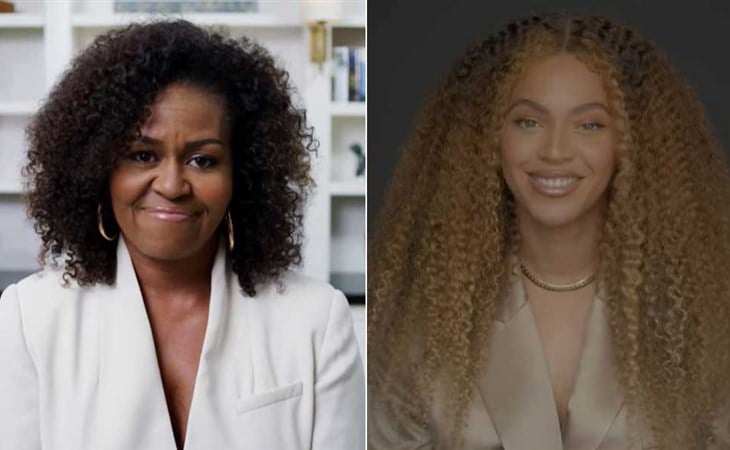 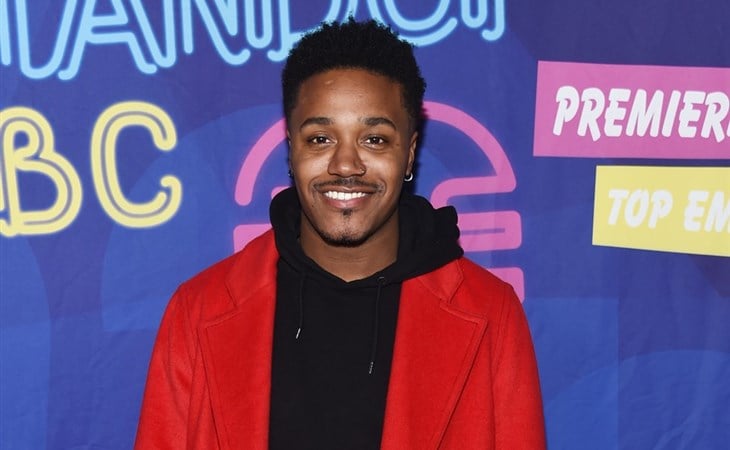