Bro-ing down with JB and Tom

Last week, Sarah gave us her Crossover Madness bracket, imagining characters from certain television series crossing over to other television series. In real life during collective worldwide quarantine, we’re getting real celebrity crossovers – some of them more unexpected than others. Like this one:

The conversation is heavy on “yo, bro”. There’s a lot of bro-ing. And, of course, some mutual fanboying. Did this happen privately? Like on House Party? F-ck no. It happened last night on IG Live which means it was a broadcast, which means it was a showcase – these two wanted us to know that they know each other or that they’re getting to know each other and they understand that that would elicit a reaction. Like the one I’m having now. Celebrity friendships have always been a part of celebrity gossip: we love knowing who’s friends with whom, who hangs out with whom, and who isn’t friends anymore with whom. I often find that celebrity friendships are more intriguing than celebrity romances.

As for THIS celebrity friendship, once you get past all the bro-ing, what’s most interesting to me is how JB kinda turns into a celebrity interviewer. He asks Tom if he was working on a movie before the start of the pandemic. He asks about Tom getting into character. He’s curious about Tom’s job, he’s the one who wants to know more about his life. JB is coming for my job!

It’s basically the celebrity profile as performed by another celebrity – like how they do it in magazines only now in real time on social media. Is this… what we can expect over the next few weeks/months? I actually prefer this over the magazine version because at least way we can see their expressions, we can hear how questions are asked, the inflection, the tone, we can see where they are, so it’s almost like its own talk show. JB is coming for Jimmy Fallon’s job!

Do you think that, when this all over, we’ll get a follow-up; like will they document their in-person, real-life meeting? It’s a modified Celebrity Love is Blind! 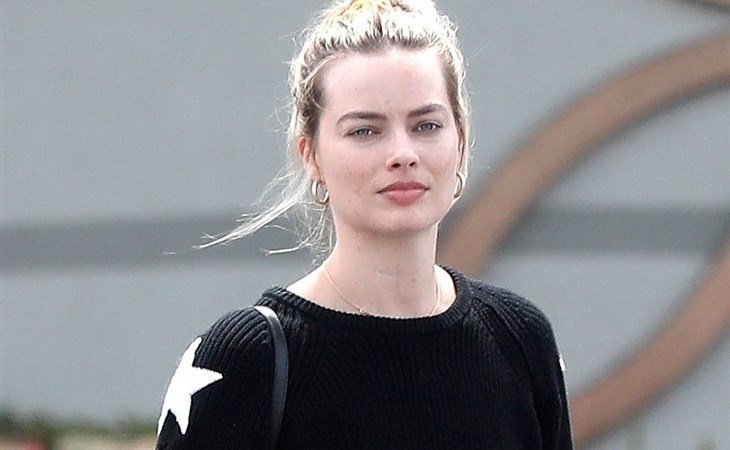 Margot Robbie is not my Carole Baskin 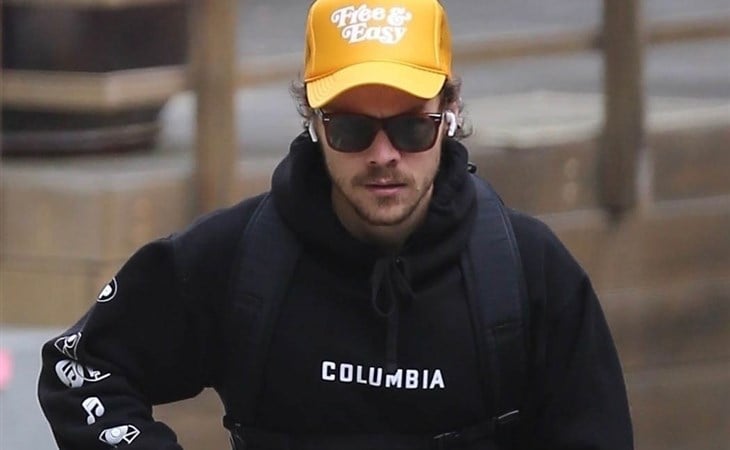