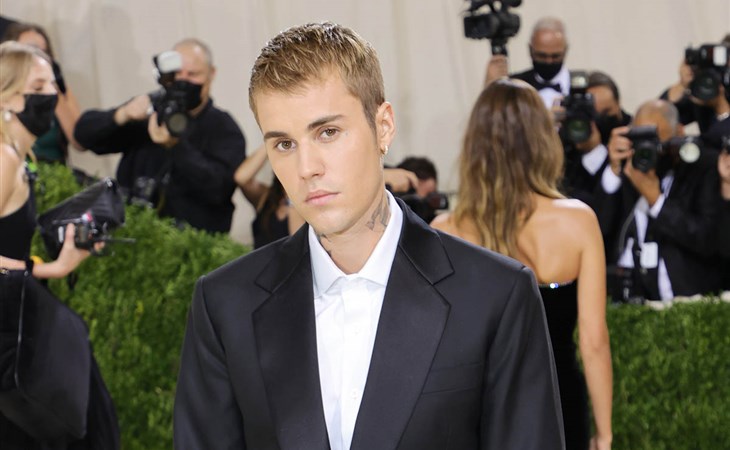 As Maria mentioned in today’s Celebrity Social Media, Kanye wants nothing to do with NFTs but so many other celebrities are collecting them as status items. Wait. Can you call an NFT an “item”? (Cele|bitchy)

If you Wordle, I’m sure you’ve heard about this already – the New York Times has bought the game from Josh Wardle, who originally made it with his partner and right now they’re saying it’s going to remain free, though no one knows how long that will last. And when they’ll start serving ads and allow you to play more than once a day which, to me, would change the spirit of the game. The whole point is that it doesn’t want you as much as you want it. At the same time, I get it. This guy was managing it all by himself, hundreds of thousands of people if not more by now playing every day and waiting for a new word and… it’s a lot. He got paid for a great idea. He deserves it. (Dlisted)

Oh yeah this is a great outfit on Ashlee Simpson. Ordinarily I’d be more curious to see the dress underneath and what it actually looks like uncovered but the blazer is just so good, the fit is so good, that I don’t really care about the individuality of the dress because the overall look is perfect, and I wouldn’t change it at all. (Go Fug Yourself)

I don’t know any survival myths that could get me killed…because I don’t know anything about surviving anything, I’m the first person to die in any given situation. This has already been established by me and my friends. When we were talking about Yellowjackets the other day over text, it was unanimous. Lainey is dying first. Because not only would I not have any survival skills, I’d also be the most annoying and unhelpful. Yes, I’m Jackie. (Pajiba)

Everything is “flamin’ hot” right now, as in food. You can find a “flamin’ hot” flavour in just about every product. Is there a “flamin’ hot” Oreo? You know what I haven’t come across in “flamin’ hot” yet? At least not at the places I buy from? Edibles. I’m not asking for it. I’m just observing. (Eater) 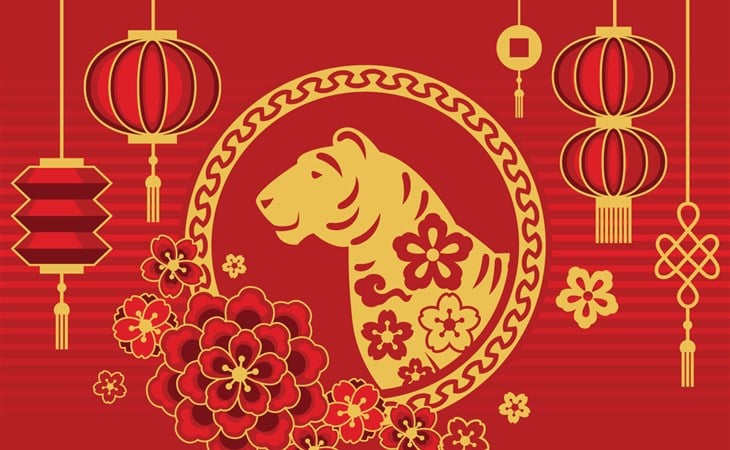 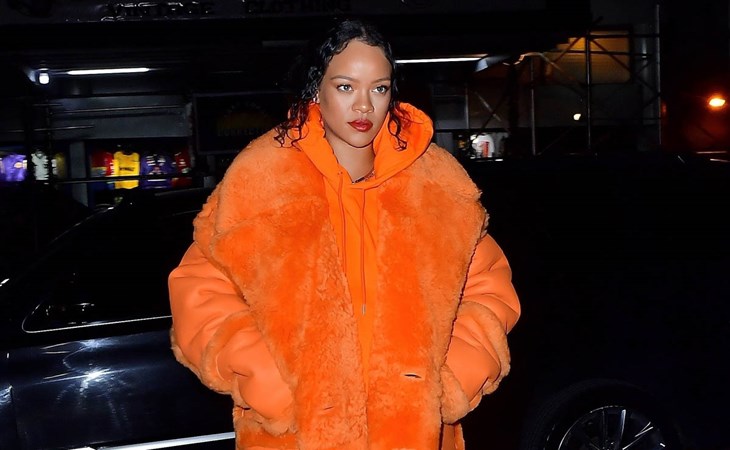