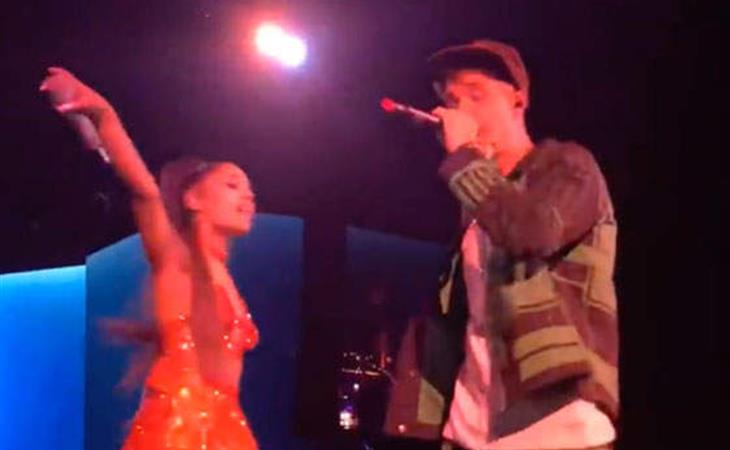 Stop what you’re doing. Because Duana just sent this to me and Kathleen and it’s my soundtrack for the rest of the night. HOP HOP HOP INTO THAT PUSSAYYYYY.

why is no one on my tl talking about miss sophie referring to gendry as an easter bunny hop hop hopping into that PUSSAY? pic.twitter.com/aA9budFhwz

Ariana Grande brought out Justin Bieber last night at Coachella. Which makes sense because of Scooter Braun. Did you know they’re the same age? Who seems older to you? I’m trying to play the same Britney and Beyoncé game here because they too are the same age. Anyway, JB sang “Sorry” and then he announced that the album is coming out soon. So… maybe he’ll be headlining Coachella next year. (Dlisted)

Also at Coachella – and she should be getting more attention: Lizzo. I listened to her album, Cuz I Love You, non-stop all weekend. I want all of her lyrics on all of my clothes. If you haven’t yet, on your commute, either today or tomorrow, GO HOME WITH LIZZO. And watch her take care of her business even though they f-cking couldn’t get her sound right for the second weekend in a row. (Jezebel)

Pierce Brosnan and Justin Theroux are working on a movie together called False Positive and it is an accident that their facial hair has been styled exactly the same way? (Just Jared)

I need a pronouncer on this baby name, “Amazonie”. Is it “Amazon-ee”? Like “Amazon” as a standalone and then you add the “ee” sound at the end? Or is it “amaze-on-ee”? So that when you say it real fast it sounds like “amaze-knee”? (Cele|bitchy)

Holy sh-t. This leather patchwork jumpsuit on Keke Palmer is everything I didn’t know I wanted until she told me I needed it. The colour combination here is perfect. The crop turtleneck underneath is perfect. The combat heels are perfect – and they make the pants look like joggers, which is exactly the cut it should be. If I’d seen this last week, it would have been a tough fight vs Brie Larson for OOTW. (Go Fug Yourself)

Tonight is the big ass Avengers: Endgame premiere and the full Marvel family will be there. They sent out the tip-sheet for the red carpet earlier and, seriously, it’s a long, long list. Anyway, as we countdown to Friday when we finally find out about the UN-Snappening, here’s a refresher on the Infinity Stones and how they work. (The Ringer) 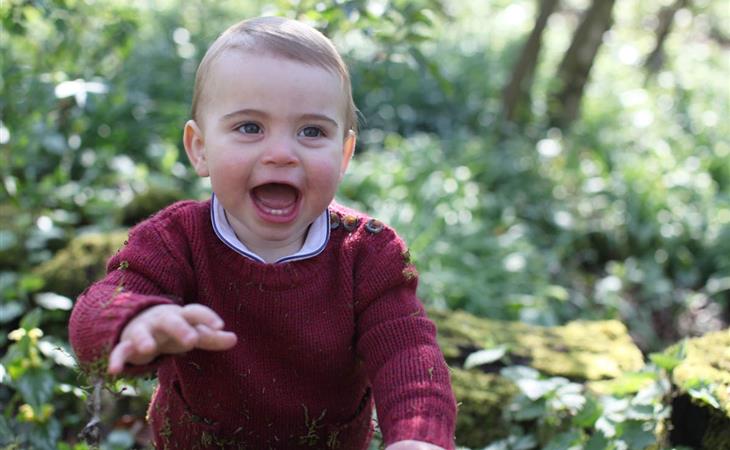 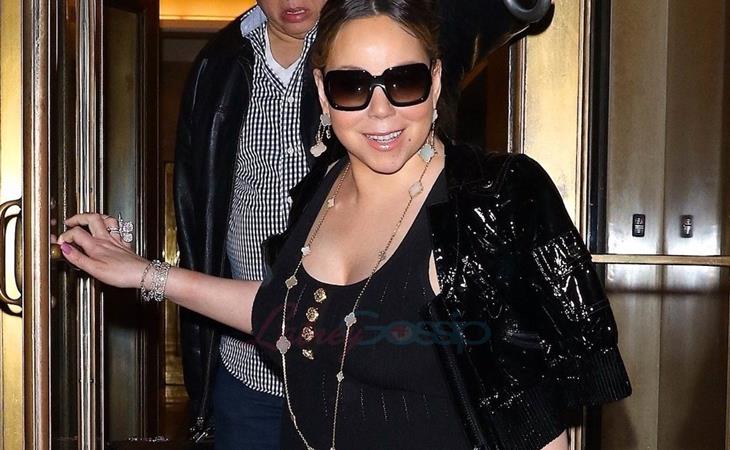