Justin and Selena: the saga continues

I tried to stay offline from Friday until yesterday afternoon. Tried to. Which meant I only scanned some headlines and social media once a day and, um, made sure to not fall too far behind on BTS’s relentless output. For the most part, I was pretty successful at resisting getting sucked back into it. But some stories were hard to ignore. Anything with “Justin” and “Selena” in the title is always going to result in a click.

What had happened was DJ Khaled and Drake released their video for “Popstar” starring Justin Bieber. There’s a lyric in the song:

It can take as many charges as it needs to, my girl

So if JB is lip-synching to Drake, well, it means he’s got Selena Gomez’s name in his mouth, again. And then there’s this:

According to Imperium Groupâ€™s CEO, Selena was supposed to be in Drakeâ€™s music video for Popstar.

"Shazir [CEO] said he specifically told Selena to appear in the Popstar video and make a Cameo appearance as that would have lessened the friction between the celebs" pic.twitter.com/vSN9w03FWd

Shazir Mucklai is a businessman who’s been making claims that he’s working with Selena. But sources are now saying that she’s not affiliated with him and that she was never asked to be in the video and had no plans to appear in it.

As for JB keeping her name in his mouth… to be fair to him, that line is not delivered to camera. He’s shot from the side, so they didn’t go way out of their way to make it not a thing but it would be more of a thing, a deliberate thing, if he was facing the camera and pointedly saying “Selena”. Which he doesn’t.

He does, however, look good. Really good. Just me? In the past, I haven’t loved a JB lip-synch. A few years ago, it was like he was trying too hard to look cool, he barely moved his lips. Here though, as Maria wrote, he is obviously feeling himself. He’s having a good time. He’s dialed up his swagger – because this is so perfectly his wheelhouse, or at least the place he occupied before he took a time out and reassessed where he wants to be and how he wants to live. JB is a popstar. JB was wilding out. These are the stereotypes and the assumptions he’s playing with. This is exactly why Drake made the call. Who else could play this part?

That said… my favourite part of the video is off the top, when Drake comes into the picture after Khaled goes on and on about the video and when they’re supposed to film it. Drake’s bitching about Khaled on his ass incessantly and, well, I love this Drake, I love when Drake “acts” like Drake. I can’t get enough of it. 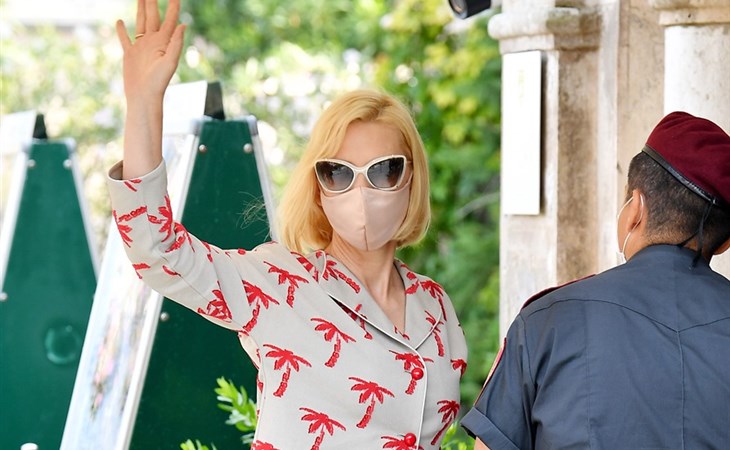 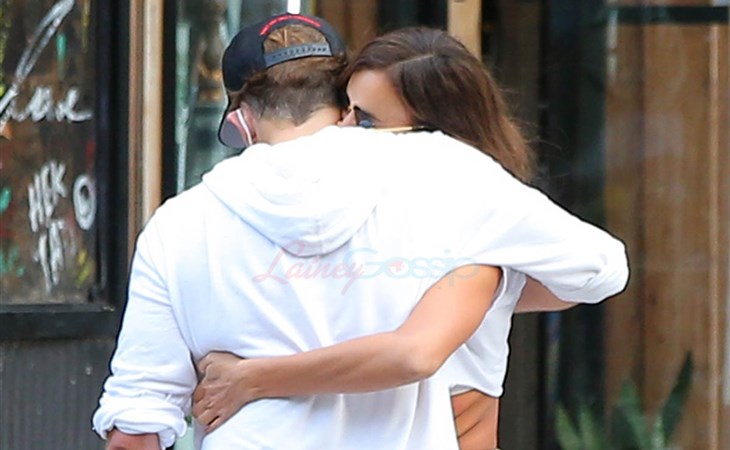