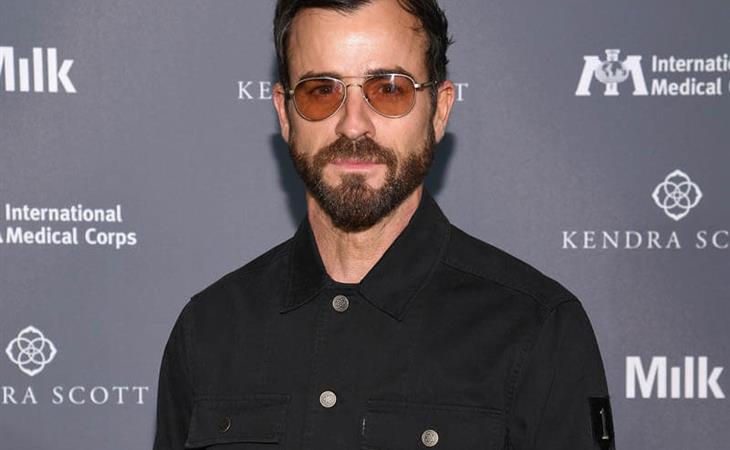 Jennifer Lawrence, as we know, has a new boyfriend, Cooke Maroney. One of her closest friends, Emma Stone, is rumoured to have a new boyfriend, Justin Theroux. Now that they’re all in New York, and it’s summer, it’s time for a rooftop dinner party.

E! reports that Jen hosted Emma, Justin, his dog, and some other friends, including Derek Blasberg, on Monday night at her place. This story is marked as an exclusive but it comes from the photo agency taking the pictures from ground level. The shots aren’t great quality but you can see Emma and Justin and several others going in and out of the apartment, and he’s holding a white food platter at one point, so the “source” comments from E!’s story are most likely the paparazzo who was shooting the party.

So…what does it mean? Is this more evidence that Emma and Justin are together? I don’t think there’s a slamdunk answer to that question. But it is slamdunk evidence that Justin Theroux is full of sh-t. Summer evening dinner parties with salad bowls? How is that any different from the Jennifer Aniston lifestyle? Dinner parties with white food platters happen several times a week at her place, just in LA. The fact that Justin’s now doing this in “edgy” and “arty” New York, at a multi-million dollar rooftop apartment, doesn’t make him any more street, and the suggestion that he was bored by the same when he was with Jen Aniston has nothing to do with cred, it has everything to do with the kind of people he wants to do it with. And THAT is what you call a social climber.

Justin, by the way, was at another party last night, hosted by Sienna Miller in support of the International Medical Corps. That’s a lot of Emma time and a lot of Sienna time. 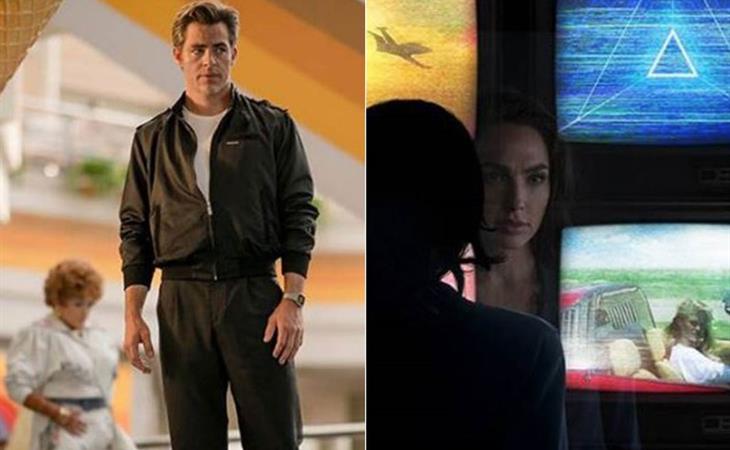