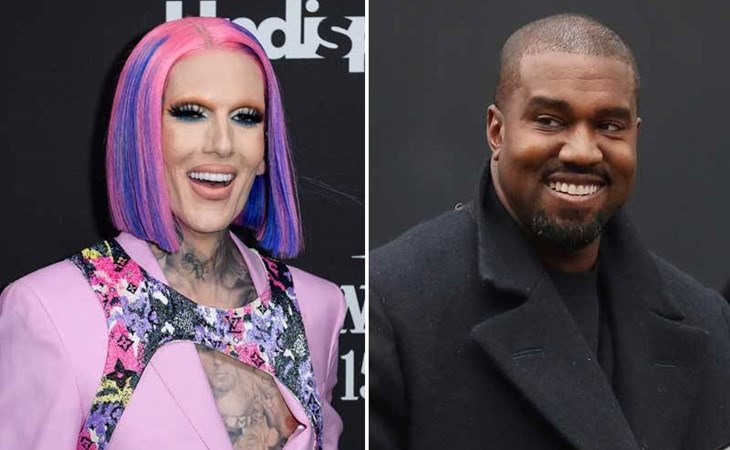 That Kanye West and Jeffree Star rumour… is wild. But it says a lot about where we are with gossip and gossip investigations and how crazy sh-t can take off – and who benefits from it initially and then who benefits from it in the aftermath. Because I don’t think Jeffree minds at all that this is what went viral this week. (Dlisted)

Duana and I may be talking about this on the new episode of Show Your Work and if you haven’t seen it, holy f-ck omg omg omg… it’s part one of Gayle King’s interview with Miya Ponsetto, the “Soho Karen” who tackled a 14 year old boy after falsely accusing him of stealing her cell phone. Part two is happening on Monday but I can’t imagine her saying anything in the sequel that would redeem her because, well, this interview, which was supposed to be a chance to apologise, has only reinforced what many people already think of her. “Alright, Gayle, enough.” And then the hand! The hand! The lawyer! The hat! Can you imagine? (Pajiba)

I don’t know about you but where I am it’s cold as f-ck and they keep talking about a polar vortex on the way?! So if you need some brightness, like I do, Lupita Nyong’o is here to bring pleasure to your eyes in this dress that will never, ever go out of style – not the colour, not the pleats, not the side gaps, not the caping. (Go Fug Yourself)

Aside from the Duke of Hastings, Nicola Coughlan aka Penelope, is one of the breakout stars of Bridgerton (Duana would like me to remind you that you should also watch Derry Girls) and it’s great that she’s getting her shine. She’s using it to tell those who don’t believe in diversity to suck it. (Cele|bitchy)

First quiz link of the year – and we’re going back to the 2000s and which hairstyle would suit you based on your photo choices. I ended up with JLo’s side ponytail which is extremely inaccurate because this is never a style I ever actively think about it and I can’t remember even ever wearing one. Pigtails? Yes. All the time. One side pony? I have a thing where if my hair is off to one side, I lean, and my neck hurts, and I have neck issues, so I wouldn’t do this. The quiz is wrong. Is it wrong for you too? (Buzzfeed) 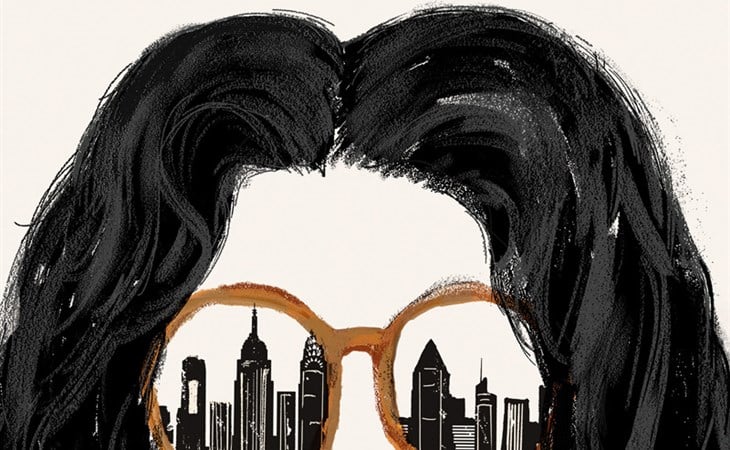 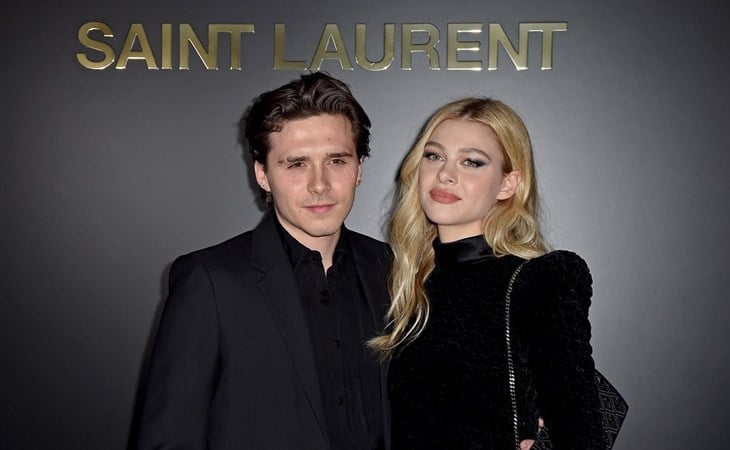