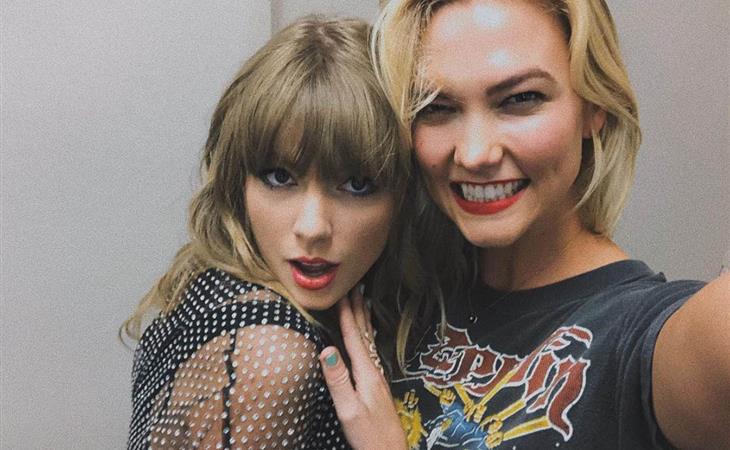 For almost a year now people have been wondering whether or not Taylor Swift and Karlie Kloss are still friends. This has been especially hard for people who believe in #Kaylor – that they’re actually secret lovers and the men in their lives are just a cover for the real and epic romance between them. Finally, as a reward for their enduring faith, Taylor and Karlie gave them some hope. Karlie was at Taylor’s show in Nashville on Saturday. And posted a photo of the two of them together on Instagram:

This means that everything else meant nothing, I guess? The fact that they haven’t been seen hanging out together publicly, that Taylor did not publicly congratulate Karlie on her recent engagement, and all other clues that fans have been fixating on – none of that matters now because Kaylor is unbroken. Or… Kaylor is repaired?

We’ll never know if they were right all along or if they weren’t right for a while and are right again now. But what’s also interesting, at least to me, where celebrities are concerned, is who does the posting. Karlie was the one who put this on her IG. It’s not on Taylor’s IG. Taylor doesn’t post too often on her feed these days. Since she scrubbed her feed as the reputation album cycle was just beginning, about a year ago now, there hasn’t been much friendship-boasting. Mostly she posts about the tour. And her cats. Occasionally it’ll be a shot of her with another artist, on her stage or at an event somewhere. So if we really want to be petty gossipy dicks about the situation, given that Karlie has more to gain from the situation, you could read this as a…favour? Like I said, that’s a dick interpretation of the situation. But my smutty senses are feeling it. I don’t buy the “they were fine all along and they just weren’t flaunting their closeness anymore” explanation. You? 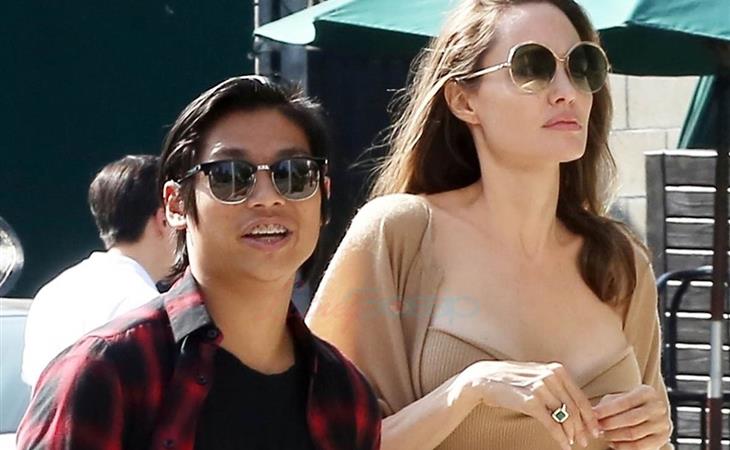