When I posted about Karlie Kloss and Joshua Kushner’s engagement yesterday, I noted that we’d yet, at that time, to see her ring. And then she showed us the ring. Not in HD but on her IG story. Here’s what it looks like: I’m no ring expert so I find this hard to make out but according to PEOPLE this is a “high-carat cushion cut diamond in a platinum solitaire setting with a diamond pavé band”. No idea what “cushion cut” means. This is what I found out by googling – celebrities are educating me so much on engagement rings:

The cushion cut diamond once referred to as old mine cut) combines a square cut with rounded corners, much like a pillow (hence the name). This classic cut has been around for almost 200 years, and for the first century of its existence was the most popular diamond shape (similar to round cut today). Until the early 20th century, the cushion cut diamond was the de facto diamond shape.

Traditional cushion cut diamonds return light in a chunkier pattern than modern cuts. Combined with the enlarged culet (which was considered desirable for the pattern created when viewed through the table), this created a distinctive look that is prized today among dealers in antique diamonds.

Thank you ALL for your sweet wishes! ❤️🤗 So happy to share this news with you, I am feeling like the happiest girl in the world. Thank you for your love and support, it truly means the world to me. pic.twitter.com/ZvkRaFufUD

That’s a cushion…confirmed, right? So can we now say that the trend is broken? No oval, no pear. If Joe Alwyn proposes to Taylor with a similar ring though, does that mean #KaylorIsUnbroken? 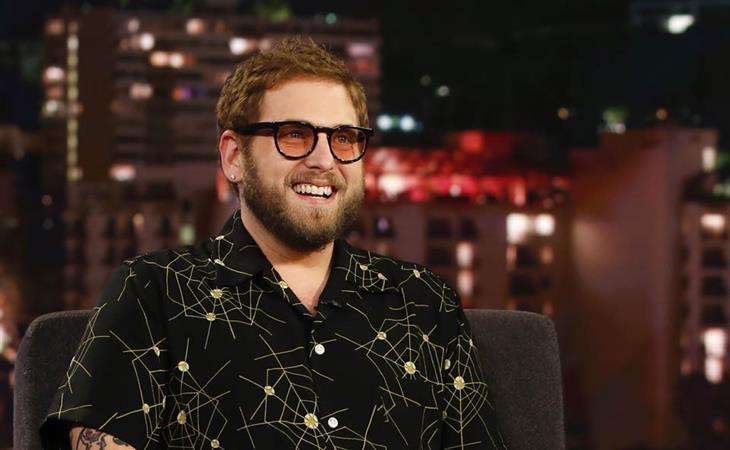