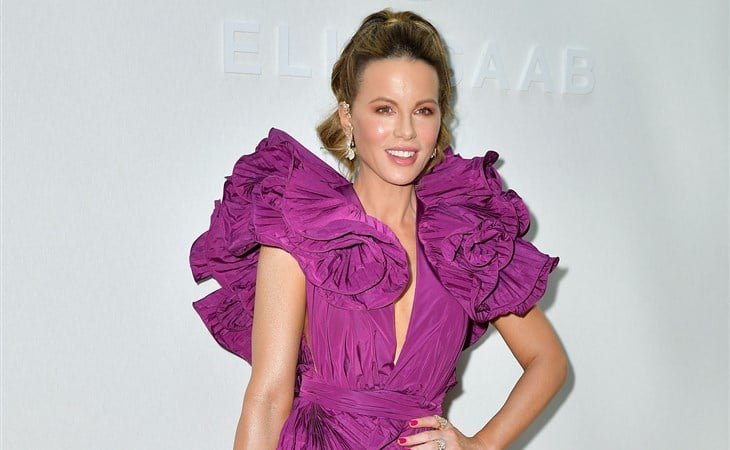 Kate Beckinsale: From Award to Runway

Kate Beckinsale was in London earlier this week where she was named Best Actress for her performance in Jolt at the National Film Awards. She won the same award for her work in Farming last year. What’s your favourite Kate Beckinsale movie? Mine is Serendipity, obviously, but I also really, really enjoyed Love and Friendship and if you haven’t seen it, stream it, she is AMAZING in the film. Which brings me to my next question… why isn’t she in more rom-coms?! Someone please put her in one!

Anyway, after London Kate was off to Paris for haute couture week and here she is at the Elie Saab show today in a purple dress with sculpted high shoulders and matching velvet platform sandals that is so very her – this is a woman who loves a dramatic dress and a woman who, at least for the last six months, loves to wear her hair pulled back and up. I just checked and since November 2021, for every red carpet appearance, she’s had her hair in an elaborate pony or topknot. Kate and I were born the same year – sometimes you just like what that hairstyle does to your face. I’m not saying that’s why she does it, I’m just saying that’s what I like about it.

In terms of her best fashion though, nothing she could possibly wear in Paris would be better than this t-shirt. I want it. 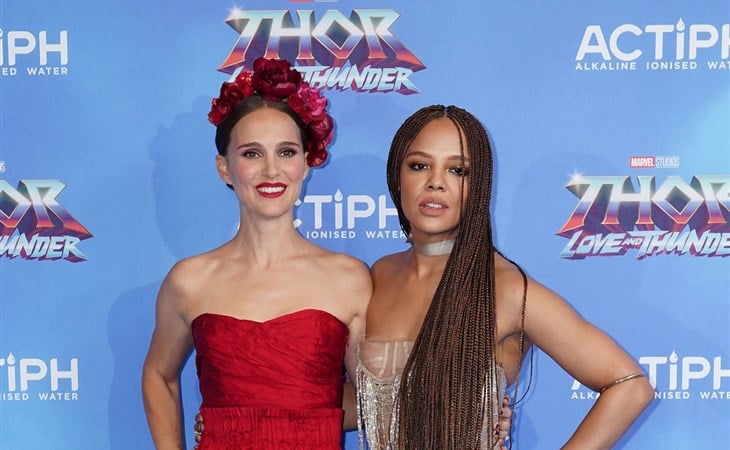 Natalie and Tessa: Love and Thunder 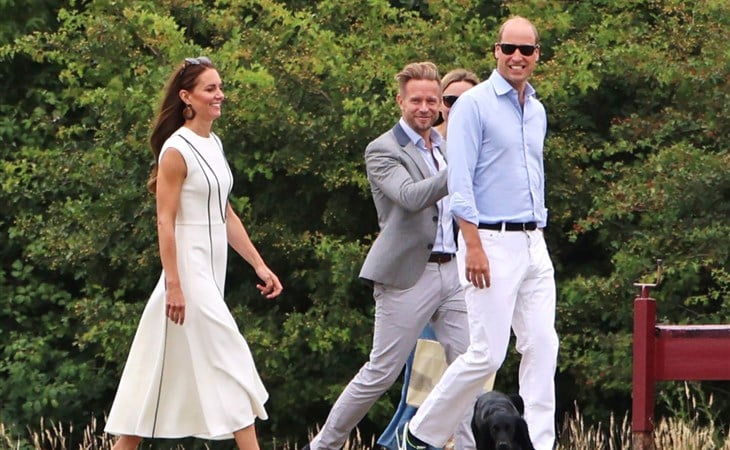