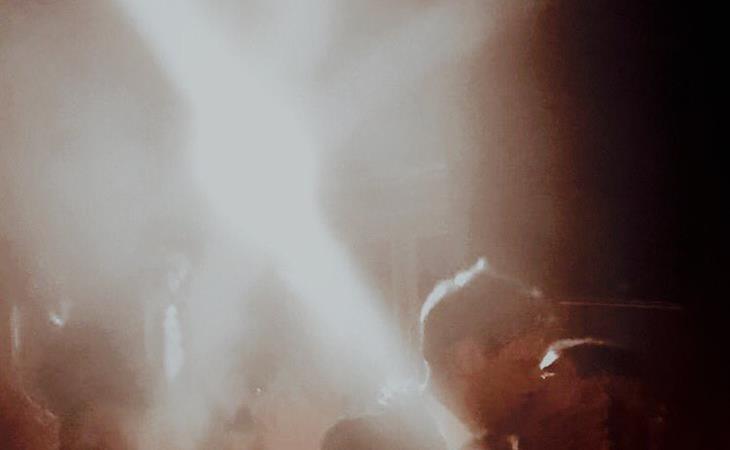 Surprise! Kate Mara and Jamie Bell tied the knot recently, and shared the photos on Instagram and Twitter minutes apart this afternoon. In other words, Zoe Barnes is now happily ever after (and alive), if you believe that getting married is the only way to have a happy ending.

It’s still fun to celebrate a wedding (and love), right?

I really wanted to be the first like on Kate’s photo, but I’ll settle for being among the first 107 hopefully not bots to share my excitement about her “nuptials.”

Anyway, as of right now, we still don’t know when exactly Kate and Jamie got married. Her rep confirmed their engagement back in January so it’s a short-ish engagement (this is Jamie’s second marriage - his first was to Evan Rachel Wood) and you can officially trace their dating timeline to the Fantastic Four promo tour era. While they showered each other with praise during Kate’s promo tour for Megan Leavey (a modest hit which I thought was great), they haven’t really been photographed in about a month or so. Kate posted a pic of Jamie with the caption “HOT in LA” on July 8th, so is it fair to assume the wedding happened sometime between then and today?

None of her close Hollywood friends (i.e. Ellen Page or her new girlfriend Emma Portner) have spilled the beans yet, or congratulated her yet either with a photo of their own, though Andrew Rannells did like her photo.

Unlike, say Julianne Hough or Peta Murgatroyd, neither People nor US Weekly has yet to post “inside photos” or additional details about what happened at the ceremony. But, what we do know… is that Kate loves weirdos. And those weirdos may include her sister Rooney’s boyfriend, a.k.a. Joaquin Phoenix.

Late last month, she responded to a rumour on Twitter from OK! Magazine that suggested she didn’t want Joaquin at her wedding because of how unpredictable he can be.

It’s part of Kate’s style to joke about her relationship, or reference how Jamie was taking the lead on the wedding planning. It’s on brand for them both to share a photo that’s not too show-y, and still gives them some privacy. Remember, Jamie and Evan share a young son whose name has never been revealed, and though Kate has both a private and public Instagram account, she took it upon herself to share the news on her own terms, with a stylized photo of her choice to keep the press at bay. Jamie reposted it soon after, opting in to her reveal of their personal news and relationship milestone, adding the caption “Mr. and Mrs. B.” Kate liked a bunch of tweets congratulating them, too.

So, was Rooney the maid of honour? What did her dress look like? Did Joaquin end up going after all? What did Kate wear? At this point, it appears we’ll only find out when Kate and Jamie decide they want us to… or once they get the photos back… because who wants to be the person who shares their wedding pictures complete with obnoxious watermarks? And if Kate’s upcoming film with Ellen, Mercy, is indeed TIFF-bound, will we find out more then?

As an aside… just yesterday I went out for brunch with two friends and we were talking about which Mara was our favourite. Without thinking, and without any shots fired, we all picked Kate, the older sister, who happened to be the first of the two to get married. 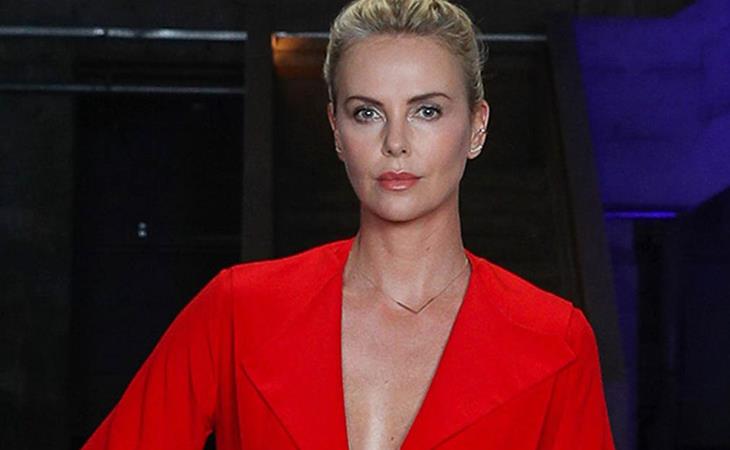