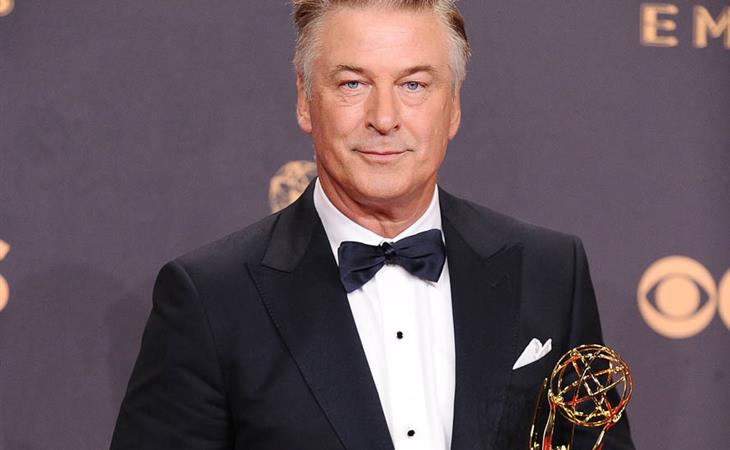 There was more, this year, about SNL than in… almost decades. That sounds insane, but it’s true—and you heard Lorne Michaels say so in one of the most dour acceptance speeches in my memory. Maybe he was tired from having won four more trophies last week, but you know what? Nobody cares. If you want to stop after 41 years, dude, nobody’s going to be mad at you.

You can’t be mad at the wins for Alec Baldwin and Kate McKinnon, though. They won the respective Best Supporting In A Comedy prizes, and for better or worse, they ‘supported’ nothing. During the campaign and especially since the inauguration, they have, individually and together, held up large portions of the show.

Which seems like such a burden, am I right? First you have to be the person who makes those people more human than they would otherwise seem, with all the arguable responsibility or even guilt that goes along with that, and then you become the spokesperson for them in a way that feels… I don’t know, heavy. Like when McKinnon got cut off just as she started talking about Clinton. I don’t think it was deliberate, I think they only hold off on the allotted time for ‘big name’ people (which is the worst, as we know) but then it means she didn’t say her name early enough, or loud enough not to be talked over, or whatever – God, it’s a lot of pressure.

Maybe that’s why she’s being described as ‘subdued’ in the backstage interviews. Why she doesn’t answer anything all that directly. She’s starting to get that wall coming down over her eyes. Too tired, too guarded to do anything more than smile.


I’m not altogether surprised, but I’m bummed. There’s a lot written about Alec Baldwin and I’m sure all of it is both true and not true, but he didn’t make his fortune on playing Trump. It’s not what defines him, and even though I’m sure it takes a psychological toll too, it’s not the same. Kate McKinnon, though… I feel like this may have been a formative experience in a way she really didn’t expect. 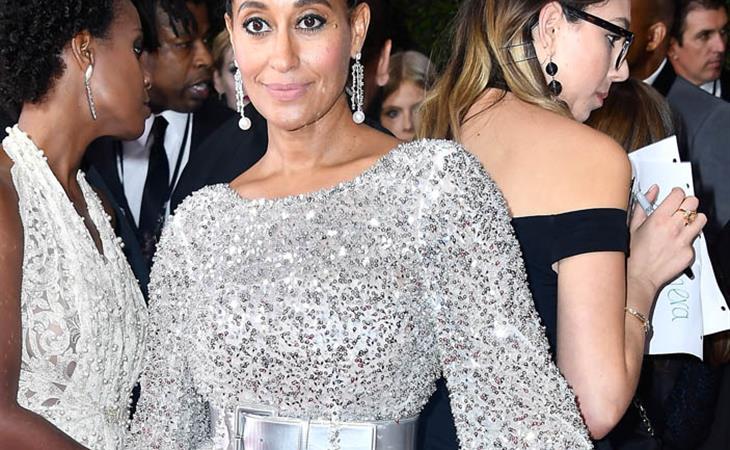 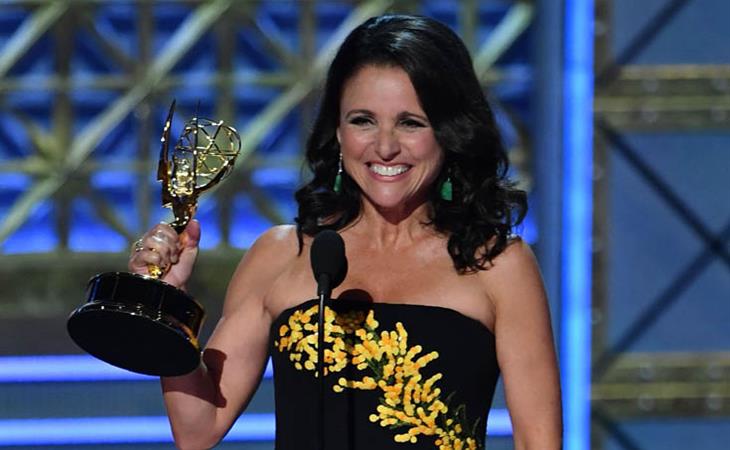