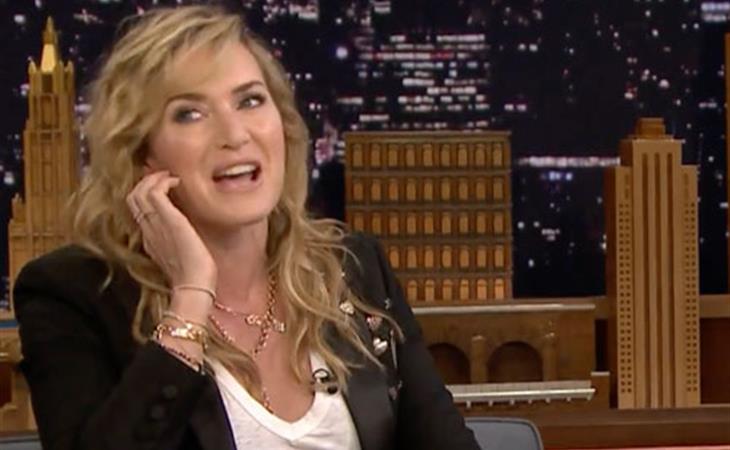 Have you ever ruined something that belonged to a friend? I’ve broken a crisper in Duana’s fridge. I’m also pretty sure I’ve f-cked up several things in Fiona’s kitchen and my dogs have peed on her carpet. Also I once got my friend Lorella a beautiful hat but she couldn’t wear it because she was allergic to it and after taking it out of the box she was sneezing and congested all night. It just occurred to me that maybe I’m a terrible friend? If I’m a terrible friend then so is Kate Winslet. (Dlisted)

In this episode of Children Of Celebrities Become Models, it’s Christie Brinkley’s turn. So you know in real life, how competitive parents can be? Like over grades and who gets into what school and whose kid got a scholarship etc? Is this the model equivalent? If so, what would Harvard be? Is Harvard Sports Illustrated? Or is Harvard getting runway at New York, London, Milan, and Paris fashion weeks? (Cele|bitchy)

Let’s fight about this: I like Nicole Richie’s second outfit better than the first. In fact, I think I might actually hate the first. I hate the colours on the bottom. I hate a sheer overlay. But I do love that she put what most people would wear as a dress, and a cocktail one, over a pair of rolled up jeans. LOVE. (Go Fug Yourself)

I continue to not understand why Miley Cyrus can’t move on to another phase in her career without dumping on the previous one. It happened when she killed Hannah Montana. And it’s happening again now. She’s basically trying to pull out her old tongue…while continuing to stick it out. What’s more insufferable? Taylor Swift pretending to ironically bury her old selves or all of Miley’s tone deaf regret? (Just Jared)

Serena Williams’s birthday was on Tuesday. My birthday was on Tuesday. Not that I’m trying to share anything with the Greatest Of All Time. But that little fact is one of my favourite things about my birthday. And, as I keep telling you, I LOVE my birthday. I also love that on her birthday, Serena’s telling us that the promise she made to get back to winning tournaments in 2018? She clearly intends to keep it. (TMZ)

So while everyone’s giving Harry Styles so much attention for his style… did you know that his style has been done before, and EXACTLY, by Brandon Flowers?!? Someone sent this to me on Twitter yesterday because Brandon Flowers is my jam. And look! Look all the times Brandon Flowers did it better – and BEFORE! – Harry Styles! (Oh No They Didn't) 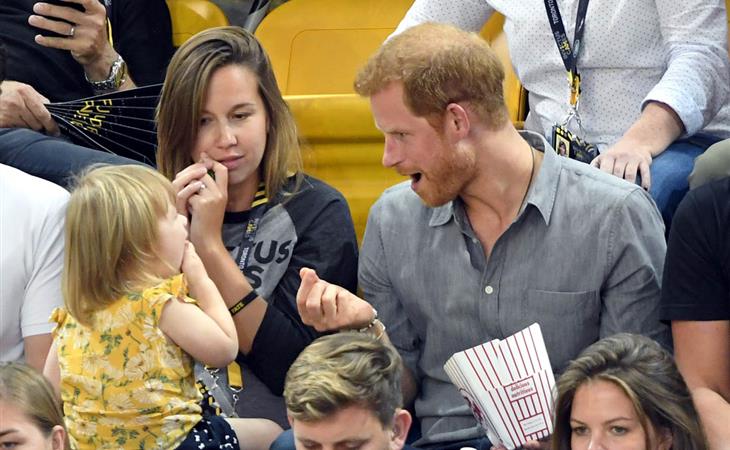 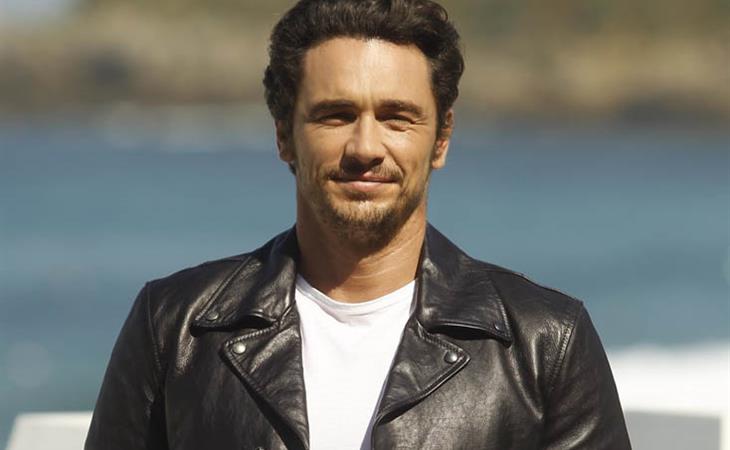