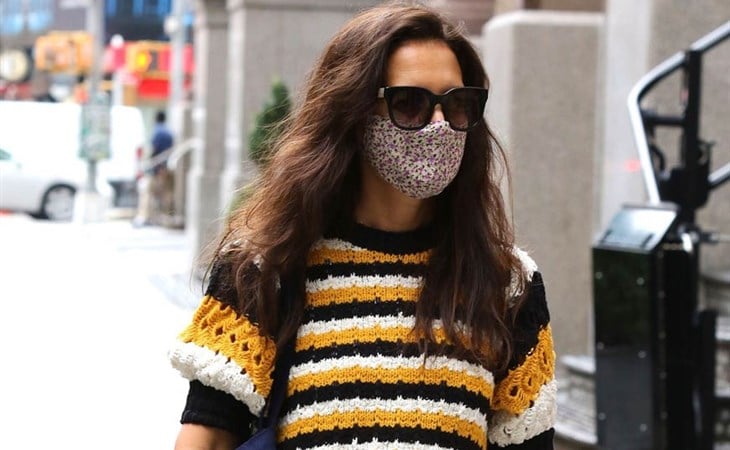 Katie Holmes has a movie out right now – I only found this out today. The Secret: Dare to Dream is on Premium VOD and is based on the book from like 15 years ago made wildly popular by Oprah Winfrey about, I think, manifesting your dreams and desires. Right? I don’t know. I’ve never read it and it’s not really the kind of content I’m drawn to. But I heard about it all the time because The Secret was so big that you didn’t have to read it to know it. Which is probably why the movie was #1 on PVOD this weekend and I would imagine that’s due in no small part to all the people who read the book and believe in The Secret as a life guide? Or is it just that…well… we’re all looking for new sh-t to watch. I mean, I’ve been telling you about It’s Okay To Not Be Okay on Netflix – ARE YOU HEARING ME?! The show is so sweet and so sad and so gorgeous and so romantic and SO F-CKING SEXY, I’m really not sure why you’re not down.

Anyway, Katie Holmes’s movie is evidently doing well even though the reviews were terrible – and it was probably helped by the increase in PVOD viewership during COVID as people are still avoiding new releases in theatres where theatres are even open. In the US, theatres are apparently supposed to open on August 21. As Sarah’s been saying, whether or not people actually go to the theatre is another story.

In other Katie news, she’s been papped in New York several times the last few days with Suri Cruise (not pictured) who is now 14! What is time?!? As you can see in these photos, Katie was out in a really cute sweater the other day. Is it a summer sweater? Technically those colours are giving fall vibes but whatever, I love it – the stripes, the slightly ballooned cap sleeves, and the length. I couldn’t wear it now, because it’s hot and muggy as f-ck where I live and it’s all I can do to not faint half the time. Which is my next question: how is she running around NYC in July/August in a sweater?

Here’s the trailer for The Secret. If you told me this was a Nicholas Sparks movie I would have believed you. 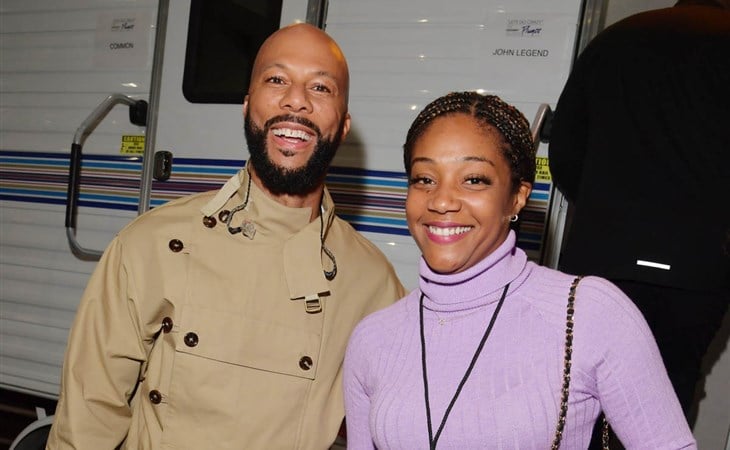 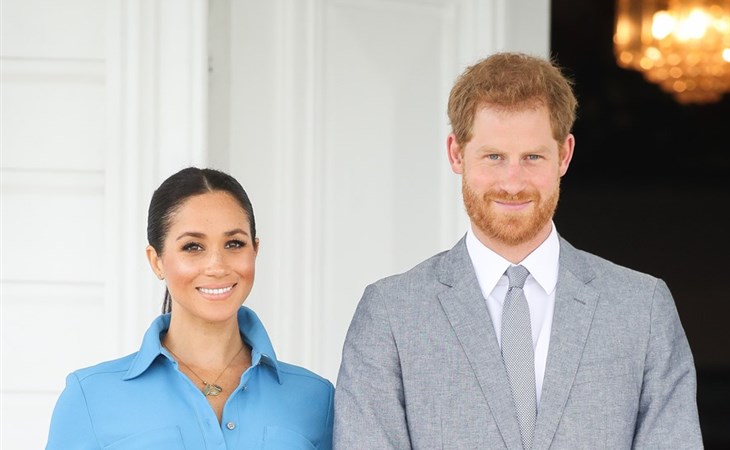