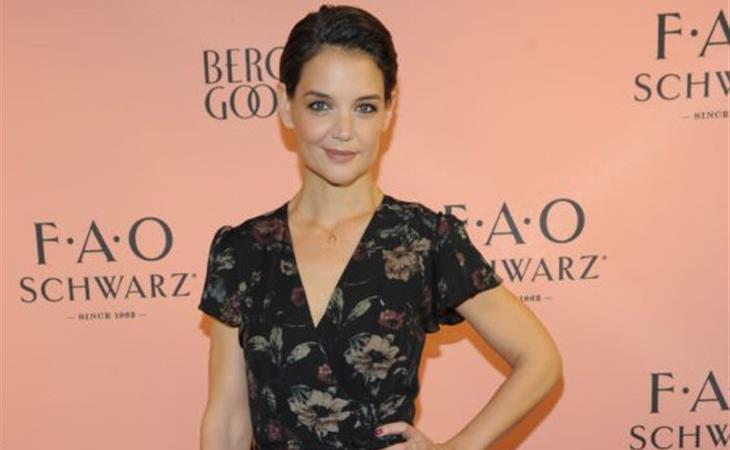 Back in the day, because I’m old now, we used to call it Music To F-ck To. MTFT. So, basically, Jodeci. Do me a favour. If you’re never heard of Jodeci, or any of their music, give it a try tomorrow night. Jodeci does not show up on Ivanka Trump and Jared Kushner’s playlist for f-cking. Some couples, we can easily picture them f-cking. I had no problem picturing Brange. Miley Cyrus and Liam Hemsworth? Easy. Gigi and Zayn? Obviously. Rihanna and her billionaire? Well, she already gave us some pool pictures so, yes, definitely. Zoe Kravitz and Karl Glusman FOR SURE. Mariah Carey and anyone? Nope. Never. No matter who she’s with, I can never, ever imagine Mimi doing it. As for Ivanka and Jared? It’s not that I can’t. It’s that… I’ve lost interest even before the question is over. (Dlisted)

Duana and I talked about the Kardashians near the end of Season 1 of Show Your Work, specifically focusing on Kris Jenner’s negotiation skills. She’s just negotiated a new deal. Even though ratings for the family’s programming have been steadily declining. But while three of her daughters are expecting. Coincidence or conspiracy? (Cele|bitchy)

While I was sick, Katie Holmes revealed her new haircut. I feel like it would be more of a thing if not for the fact that in the last year, so many women have completely buzzed their heads – Kristen Stewart, Zoe Kravitz, Cara Delevingne, Katy Perry, Kate Hudson – that in comparison, Katie’s looks almost long. Gossip Nostalgia Question: remember when Tom Cruise tried to make us call her “Kate”? Is this a “Kate” hairstyle or a “Katie” hairstyle? (Go Fug Yourself)

Chrissy Teigen’s 73 Questions… features banana bread, her baby, and her bulldog puppy! OMG! Look, I’m partial to beagles. I’ve had 3 beagles. But even beagle puppies aren’t as cute as bulldog puppies. Look at this boy! You know what’s hilarious about bulldog puppies? They sleep like they are grown ass dogs. The rumble that comes out of a bulldog puppy when it’s asleep is adult-sized. Also the farting. (Pop Sugar)

Teyana Taylor and Janet Jackson were supposed to meet but flight delays got in the way. What I love though is that they’ve now rescheduled. It’s going to happen this weekend. Teyana was ready for it last time. I’m pretty sure the next 48 hours are going to be really hard for her. Also? #NeverForget. (TMZ)

Selma Blair and Rachel McAdams on what James Toback did them. And it’s gross. And, Selma says, somehow people kept giving him money to make movies. Selma and Rachel are among over 200 women who’ve come forward about James Toback’s predation. Like Bill Cosby and Harvey Weinstein and so many others – including R Kelly, WHY AREN’T WE TALKING MORE ABOUT R KELLY – their stories are similar. Including the part where he tells his victims that he needs to come 6 or 7 times a day. Sick f-ck. (Vanity Fair) 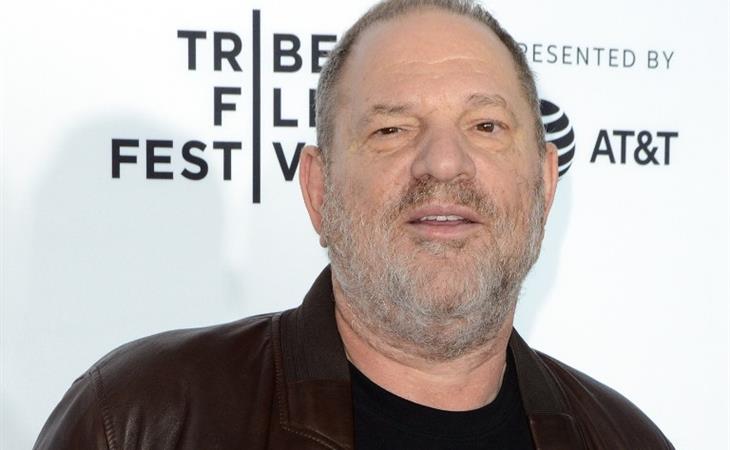 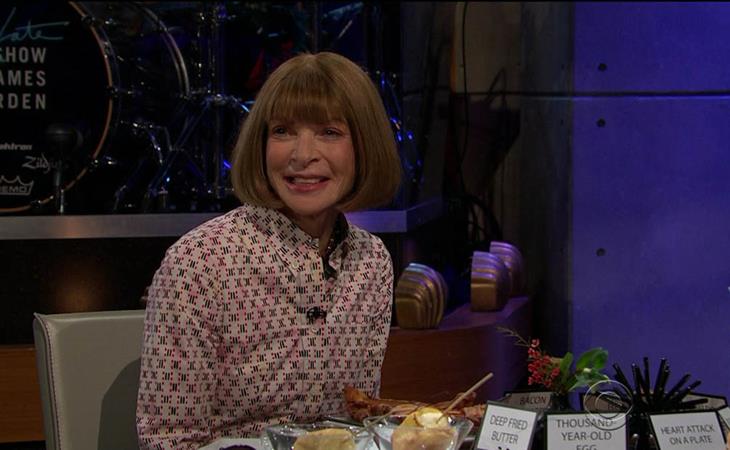