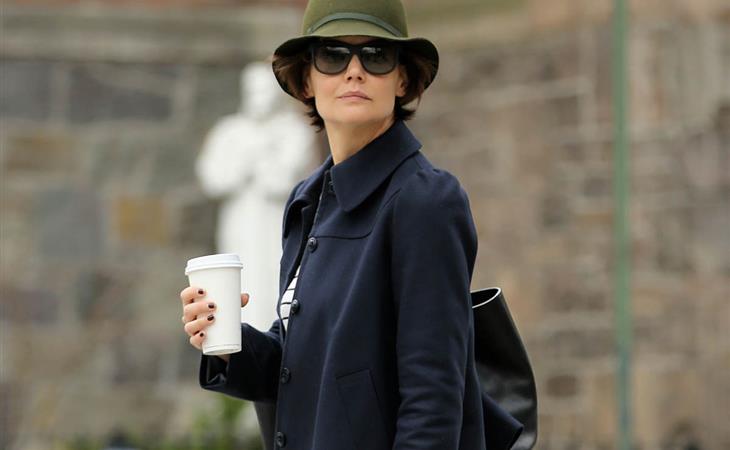 US Weekly published an article yesterday about Katie Holmes and Jamie Foxx’s relationship. I don’t have a lot of faith in US’s reporting anymore, ever since the magazine was acquired by American Media Inc (The National Enquirer, Star Magazine, etc) but I found the description of Katie and Jamie’s situation interesting, particularly the wording:

“Their relationship works because of the love, compassion, trust and support they have for each other,” a source close to Holmes explains in the new issue of Us Weekly.

While Holmes, 39, and Foxx, 50, “do lead their own separate lives,” admits the pal, “They confide in and rely on each other pretty heavily. They’re definitely very serious.”

“When they’re together, it works. When they’re not, they’re on their own,” the source adds. “It’s what works for them.”

“Separate lives” and “on their own” – more and more couples are doing this. I know someone whose husband lives in Chicago full time while she’s in Canada. It’s a happy, healthy marriage. She goes there once a month, he travels to Canada too, and it works for them. They are committed to each other but also lead “separate lives” and are more often than not “on their own”. I know someone else who’s been in a long-term serious relationship with a man who was once married and has adult children. They keep separate houses. They too are committed exclusively to each other.

Relationships, then, more and more, have started to look different. It’s just not realistic anymore to expect everyone to adhere to a “standardised” version of what “togetherness” should be. So, maybe, this is what’s working for them. Relationships are never guaranteed though, modernised or not. The “traditional” ones fall apart and the unconventional ones do too. Jennifer Aniston and Justin Theroux may have also tried out the approach that Katie and Jamie have supposedly taken and we know now that they couldn’t overcome their differences. 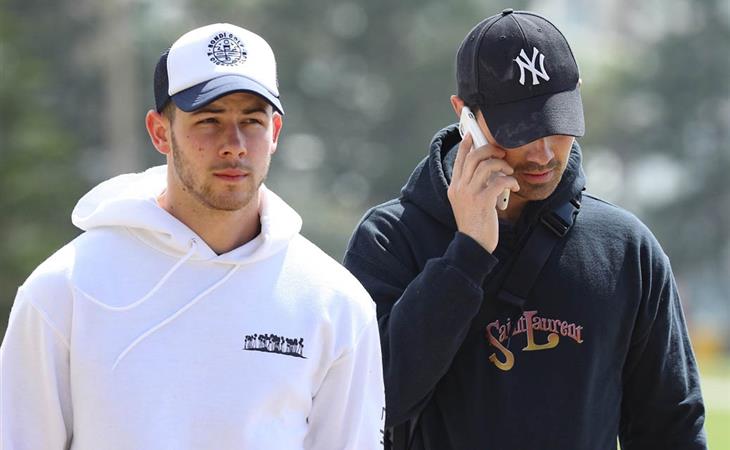 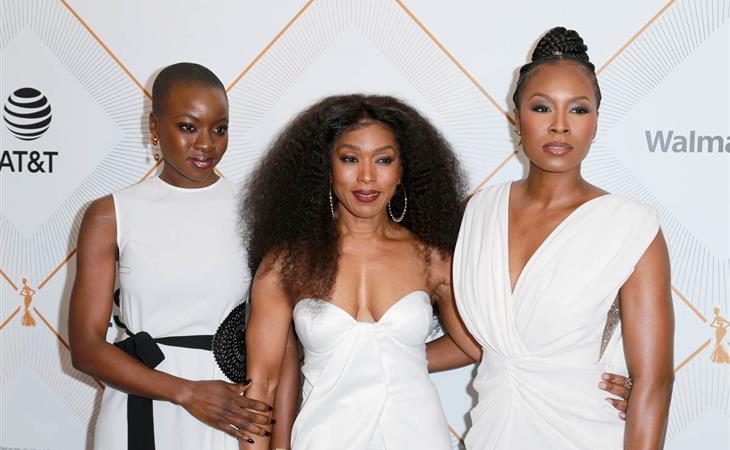