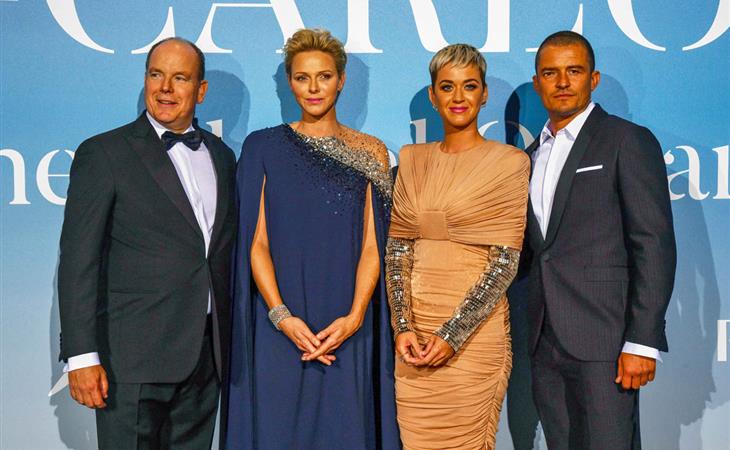 Katy Perry and Orlando Bloom have been back together for months. They were back to being “exclusive” in Rome in April during photo ops with the Pope. They were loved up in London in July. Now they’ve taken their reconciliation tour to Monaco at the Gala for the Global Ocean hosted by Prince Albert II and Lainey’s fave “Serene Charlene".

This is Katy and Orlando’s red carpet debut as a couple standing side by side even though they are flanked by other people including the Prince and Princess of Monaco. What do you think they talked about? I’m curious about Katy and Charlene specifically. Do you think they bonded over what it’s like to marry the wrong men? Or how you can tell on your wedding day that you’ve made a terrible mistake?

Princess Serene Charlene and Prince Albert have put up a united, seemingly drama-free front for years. I think it’s safe to say that Katy and her Lesser Lando are solid too. They’re so solid they are walking red carpets together and Katy is posting stories like this on her IG.

Please refer back to this video the next time Orlando tries to front like he doesn’t love the attention that comes with dating Katy Perry.

A friend of mine has this theory about famous men only settling down after they’re past their primes. Her main example is George Clooney. It’s a flimsy theory. But if Lesser Lando is finally settling down with Katy Perry could he be added to her theory? He looks… different. This isn’t Prime Orlando Bloom, is it? 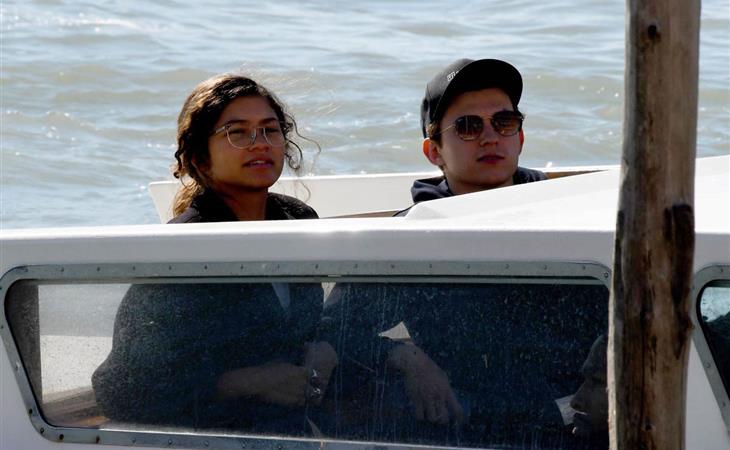 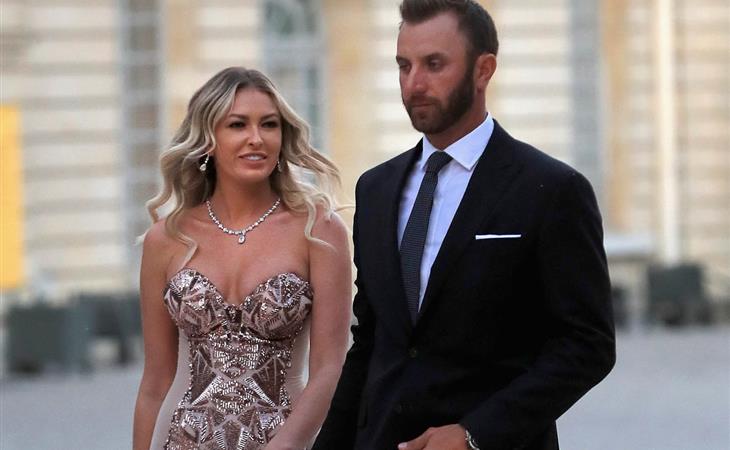