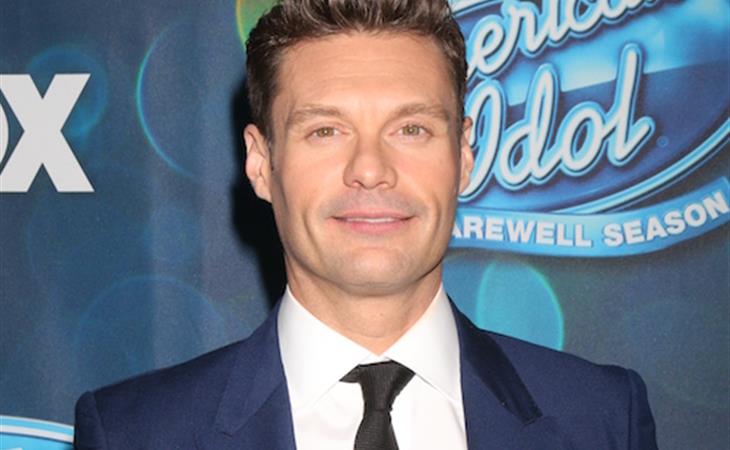 I’m into how Katy Perry negotiated her $25 million deal to be a judge on American Idol. But, at the same time, was it the right move? As previously noted, I’m not sure that judging American Idol is a commitment that an artist needs when s/he’s at the top of their game. American Idol auditions have started. And so far, only Katy’s been confirmed as a judge. They’ve been turned down by other artists. They’re still in talks with a few. It doesn’t seem like American Idol is a blue chip property anymore. That said, Katy Perry’s Witness was certainly not a blue chip album this year. So…can we call this a slump? (Dlisted)

Chris Evans is very good on social media – agree or disagree? He threw down with David Duke, he’s been getting political, he’s live-tweeting press conferences, and to balance that he can also be pretty cute. Especially with his dog. He and his dog have been separated while he’s shooting Avengers. Chris really, really misses Dodger. (Cele|bitchy)

I LOVE Carly Rae Jepsen. I’ve interviewed her a few times. She’s the best. She’s so fun. She’s so sweet. And I feel like she’s underrated. Isn’t she underrated?! I feel like we are underrating this outfit here right now. I am obsessed with it. Probably because it goes so well with her hair. This is a great hairstyle on her. And those are great sunglasses on her. And while the Fug Girls are suggesting Parker Posey, I’m thinking more Michelle Williams? (Go Fug Yourself)

Now that I’ve seen Hamilton and now that I study Hamilton, I gravitate, of course, to all things Hamilton. It’s #Ham4Ham… California styles. I mean on top of creating this musical, which became iconic on its opening night, as if that wasn’t enough, Lin-Manuel Miranda also built a world. A world with its own traditions. And on top of building that world, he’s also the custodian of it. He knows exactly, EXACTLY, how to nurture it and protect it. It’s the most basic and yet sophisticated brand management. All of that. He does all of that. He’s the patron saint of Show Your Work. (Just Jared)

There was a tabloid a couple of weeks ago that tried to use these photos to show that Leonardo DiCaprio and Kate Winslet are finally together after all these years. Five minutes later we found out he’s  auditioning a new model who is 23 years old. Which I find funny, looking at these shots of Leo and Kate because if the model was with them, they could totally be her parents. (TMZ)

Many of you have been wondering about Elisabeth Moss, The Handmaid’s Tale, and Scientology. She chose to address that question by replying to a comment left on her Instagram. As Gabriel Bell writes, it doesn’t seem like she sees a conflict between the themes of The Handmaid’s Tale and the Church – or, rather, the alleged practices of the Church. As we’ve heard from former members of the Church, most notably Leah Remini, when you’re down with LRH, you’re fully down with LRH. You buy in to the system. And you believe them when they tell you that what they’re doing is good. You also believe them when they say that their critics are full of sh-t. You can’t see the truth of it unless you get out. (Salon) 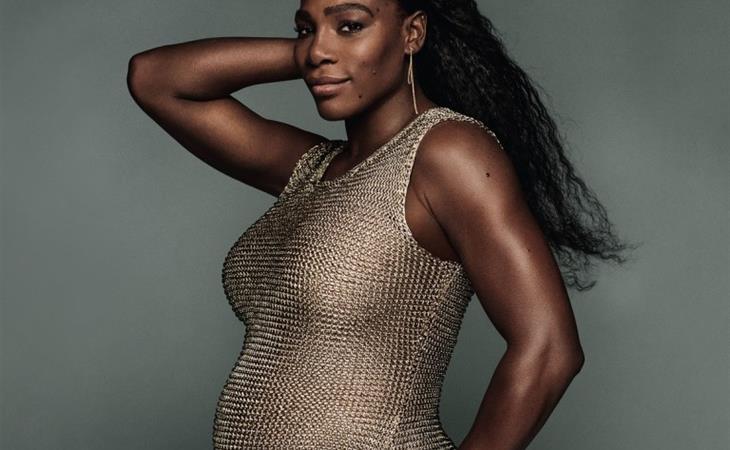 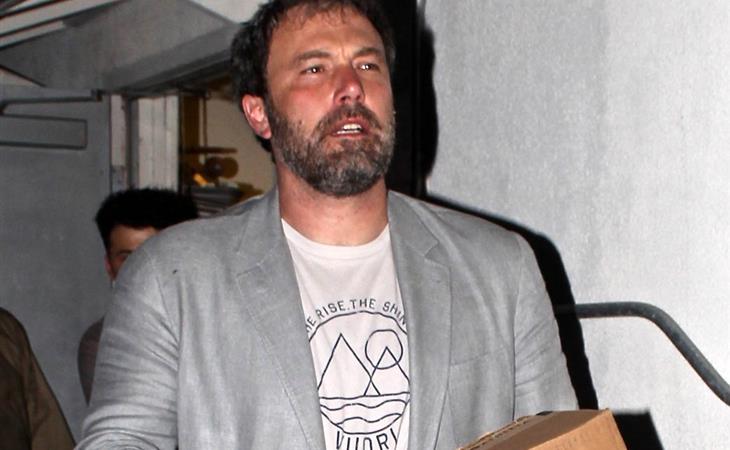