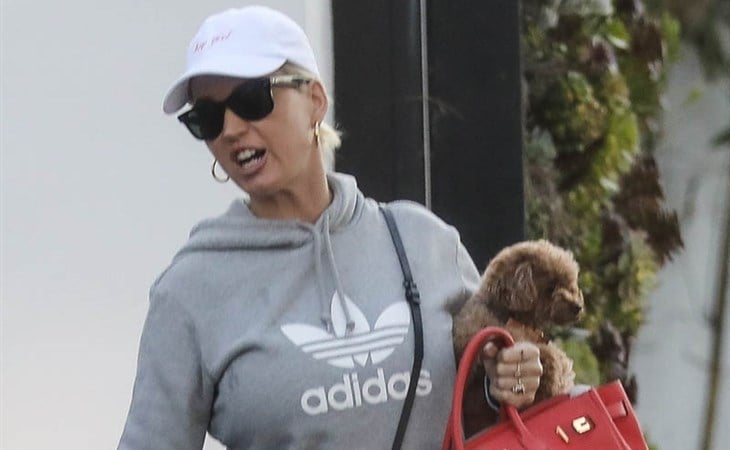 New music and music video season, right? Katy Perry released a new song with a video last night called “Never Worn White” and, obviously, it’s a power ballad to fiancé Orlando Bloom. The big story here is that they’re expecting. She reveals it at the end. As she said afterwards on Twitter:

or carry around a big purse lol

What I’m into about this story is the keeping of the secret. Because it’s not like she hasn’t been around – Katy’s been promoting American Idol for weeks. She’s been on talk shows. She’s been seen, she’s been photographed. And, yes, she’s been using whatever support undergarments but also, there’s work in the containment too, considering that they would have shot this video with at least a crew and a production team and still, it didn’t leak. Hiding in plain sight, is that what you call it? Think about how obsessed people are with Bump Watch, and all the chatter online with social media. Think about how there’s a celebrity pregnancy rumour on a weekly basis. And somehow Katy was able to make this drop without it being spoiled.

As for the song – I like how her voice is sounding here, almost as though she has a cold. It’s deeper, a little plugged, and while I’m not sure that that’s actually what happened, maybe a cold had nothing to do with it, sometimes it can work out that way. Beyoncé had a sinus infection when she recorded “XO” and you can hear she’s a little raspy in some parts. Because of this, initially, she wasn’t planning on putting it on her self-titled album but after sitting with it for a while, she actually liked the effect and ended up keeping the vocals she put down in the demo. “XO”, in my opinion, is one of her best songs.

Anyway, listen to Katy and tell me if you think there’s some congestion happening? Also attached – Katy photographed a few days ago in LA before her announcement. 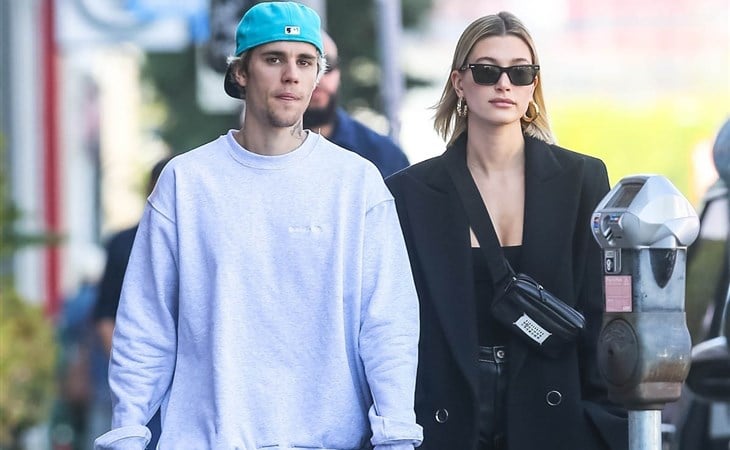 What’s Your Drama: Why Won’t He Sleep Over? 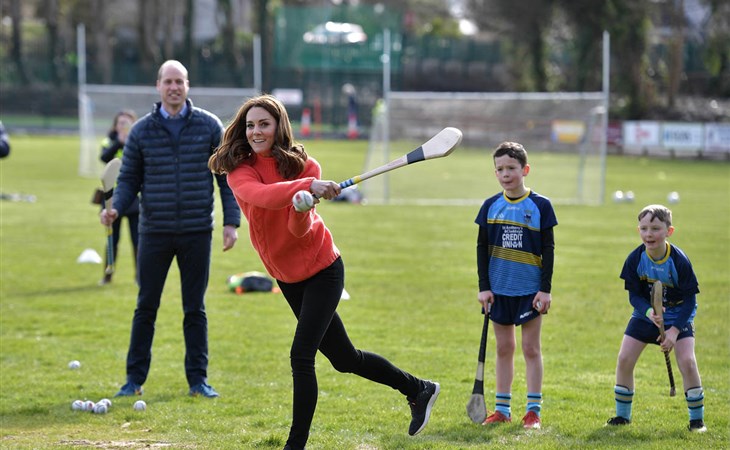