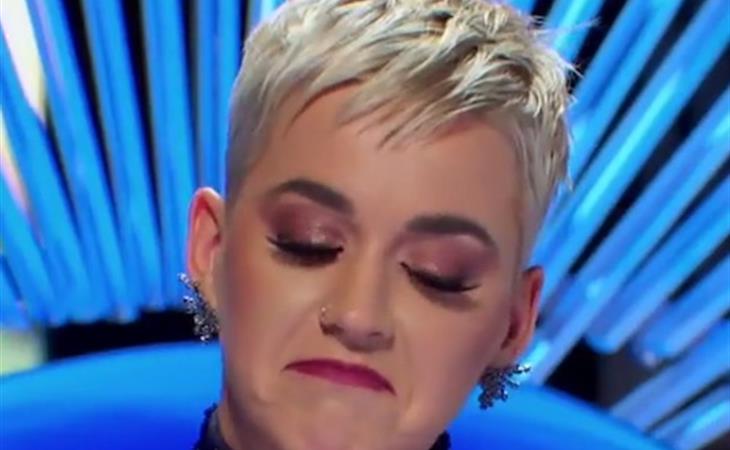 Shading someone takes skill, non? And also word selection. This is why British ladies are so good at it. One of my all-time favourite shadey lines from the movies comes from Maggie Smith, in Gosford Park. “Difficult colour, that green… very tricky.” Remember, that? Legend has it she improvised it. And, of course, it stayed in the final cut. Because what idiot would edit that out of the scene? This is inspired, iconic shade that comes from a deft use of language. Would you say Katy Perry has the same talent? (Dlisted)

Melissa McCarthy plays Lee Israel in Can You Ever Forgive Me. The first trailer just dropped a few days ago. And even though we’ve juuuuuust gotten over the Oscars, I feel like… Melissa’s going to get an Oscar nomination for this, right? The film has an award season release date. And she’s well-liked in the business, with a lot of friends who’d campaign for her, vote for her, stand with her. Sandra Bullock, probably, would host at least a screening for her. I definitely want to see how Melissa McCarthy works an award circuit, don’t you? (Jezebel)

I appreciate that Diddy wants to reinvent himself. But previously on The Reinvention Of Diddy, he just kept changing his name. From Puffy to Diddy back to Puffy and didn’t he just try last year to make “Brother Love” happen? I think he said he was just joking, but no one believed him. Because he’s already established himself as a name-changer. Reinvention requires something a little more thoughtful. (Just Jared)

Good news for #Kaylor shippers – their love is still alive. Karlie Kloss is reassuring you that what they have may still be happening in secret and that Joe Alwyn and Josh Kushner are only pretending to be dating Taylor and Karlie respectively so that #Kaylor can love, freely, away from the spotlight. (Cele|bitchy)

Prince William and Catherine celebrate St Patrick’s Day and Kate’s in green but I’m more interested in the way she’s looking at Will in this photo – the sparkle in her eye! It’s pretty cute, right? And she’s laughing a lot. And he has his arm around her in one of the shots. We haven’t seen chemistry like this from the Cambridges in a while. What could possibly be the reason?  (Go Fug Yourself)

Did you watch Saturday Night Live this weekend hosted by Bill Hader? Were you like me and halfway through you had to slap yourself for forgetting how f-cking sexy he is? Sure, Stefon is a great character but the sketch where he played an old guy in his motorised chair and it kept crashing into sh-t when Cecily Strong was trying to f-ck him sent me over the edge. Anyway, here’s a good profile of Bill and … I’m not the only one who thinks he could get it, am I? (The Ringer) 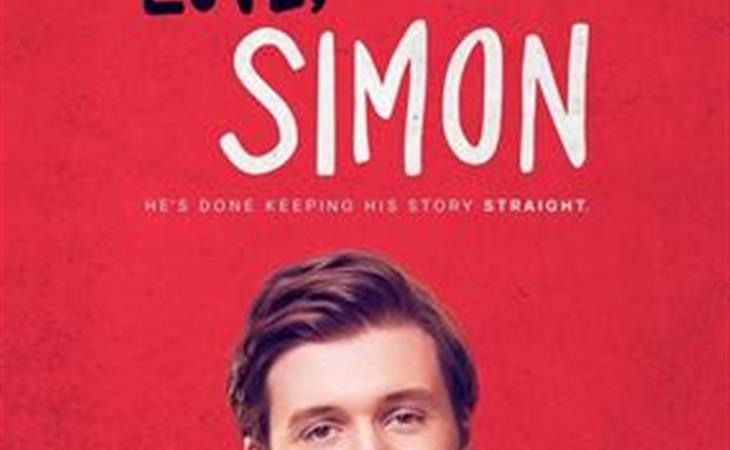 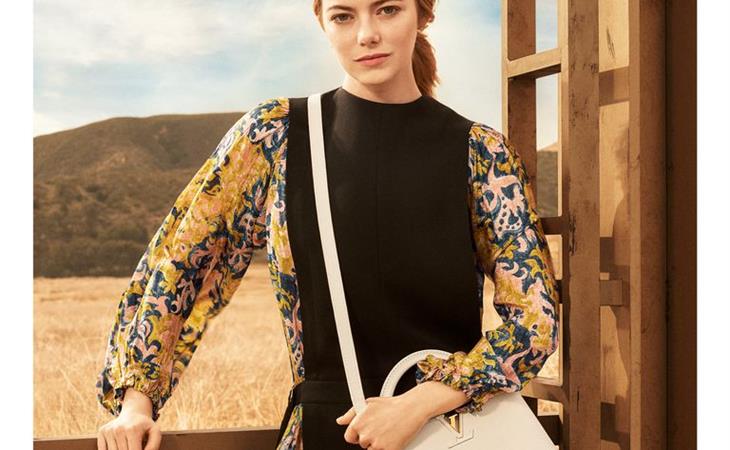