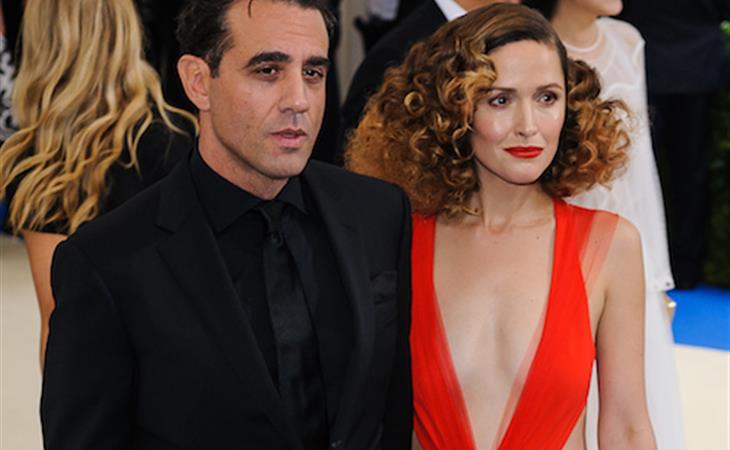 I wholeheartedly agree with “Tutti Frutti” as the name for this baby. It’s not like we’ve never known a Tootie before. Also I just want to read what Duana would say about it. Like would she try to relate “Tutti” to … I dunno… Tutankhamen? Tutankhamen is, surprisingly, not a name that Duana has recommended yet in her Duana Names name nerd column. She did however recently try to push Yvaine on someone. And, of course, there’s the one she’s never, to my knowledge, successfully pushed on anyone – Drusilla. I mean, really. (Dlisted)

I would like to think that if I groped by tit during a concert I would go full Drogon on his ass and light him on fire. The truth is I’d probably get trampled. I have trampling paranoia which is one of the many reasons I avoid crowds. Other reasons would be pickpocketing, smells, sweat, and the fact that I’m always in a hurry and I hate being slowed down. It takes forever to get out of an arena. Anyway, a friend of mine actually got cupped once at a concert. CUPPED. Like between the legs. So, yes, these assholes need to be called out. Not just by the artists but by the people who are with them. Why do people like that still have friends? (Jezebel)

I swear Taylor Swift and Katy Perry are the new Brange vs Aniston. Katy Perry’s prepping her version of the Bad Blood video. And Team Sheep has to be a callback to when she tweeted “watch out for the Regina George in sheep’s clothing” about Taylor a few years ago. Taylor’s eclipsing with a Snake right now and Katy’s trying to make us care about a song that went nowhere just before the VMAs. What will happen if Taylor actually shows up at the VMAs? (Just Jared)

Prince Harry and Meghan Markle are still in Botswana? And they still might be engaged? Or he still might be proposing? We don’t know. They’ve not been seen. We do know now though that when she flies in to London to see him, he picks her up at the airport. Which reminds me of the time Harry was late picking up Chelsy Davy at the airport year ago, remember? That was almost exactly 10 years ago. It took him 10 years to figure it out. (Cele|bitchy)

As we approach the VMAs on Sunday and whether or not Taylor Swift will maybe but not for sure make a surprise appearance, here are some red carpet lowlights from the VMAs in 2007. Back when people still cared about The Hills. And Paris Hilton. And Criss Angel was there for some reason. Also Jennifer Garner. Who looks exactly the same and would still wear this dress. (Go Fug Yourself) 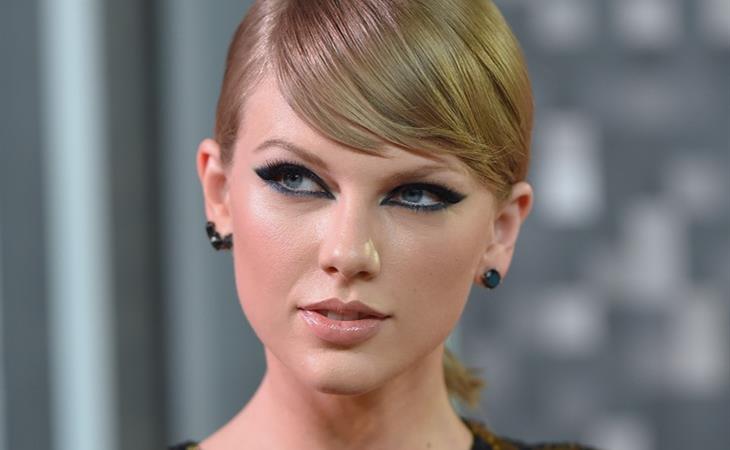 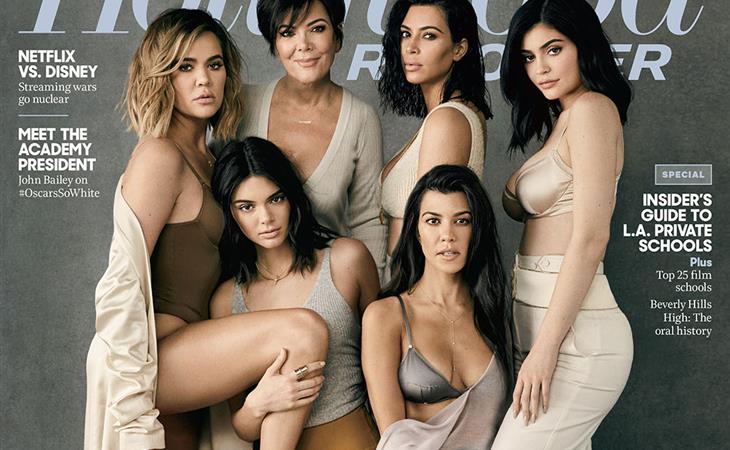