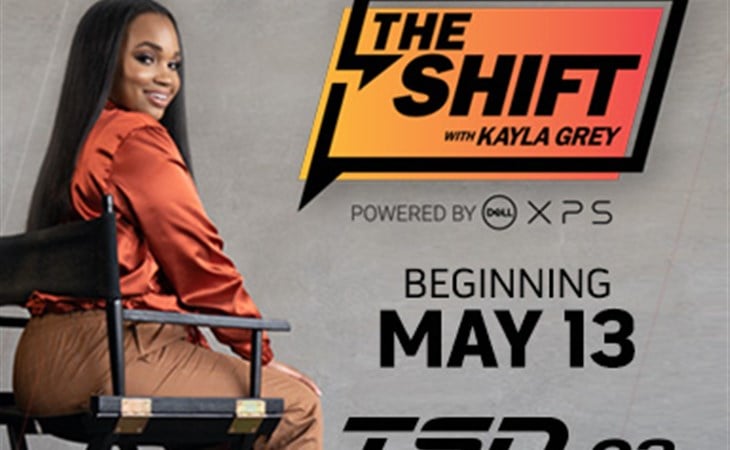 In January 2019, Kayla Grey was featured in this space when she became the first Black woman to anchor a national sports show in Canada. And she hasn’t stopped since. If you follow the Toronto Raptors and the NBA, you know she’s one of the most reliable sideline reporters covering the team. And if you follow her on Twitter, you know she does not hold back – she will call sh-t out when there is sh-t to be called out, she will take on the issues that many are afraid to confront, and she will always, always speak up for equality and justice, even though the risk of that is non-stop online abuse.

Kayla keeps rising though, and she’s at her next level today with the premiere of her new show, The Shift.

Weâ€™re going to shift the conversation. @Kayla_Grey presents THE SHIFT, powered by @xps.

Coming at you on May 13th. pic.twitter.com/iRh2eZ7X0z

The show itself is already a big deal. But what’s even more impressive is that Kayla is producing it:

Incredibly proud and excited to announce that I will be hosting and
executive producing my own show called THE SHIFT, debuting May 13th! pic.twitter.com/wc6R4sPr2j

We discuss often the importance of representation not just in front-facing roles but in all roles and especially in decision-making roles. The fact that Kayla is in a decision-making position means that she’ll be participating in the storytelling process from beginning to end, and telling those stories through her specific lens – a lens, frankly, that has been profoundly unseen in sports broadcasting and reporting.

Kayla Grey is 28 years old (she reminds me of this on my last nerve every chance she gets) and has already changed the game multiple times in these early stages of her career, so imagine how much more she can do. She is one of Canada’s brightest broadcasting talents. Do we deserve her? Probably not. But we should start trying.

For more on Kayla, check out her new interviews with Chatelaine and Refinery29. And watch The Shift, 8pm ET! CONGRATULATIONS, KAYLA! 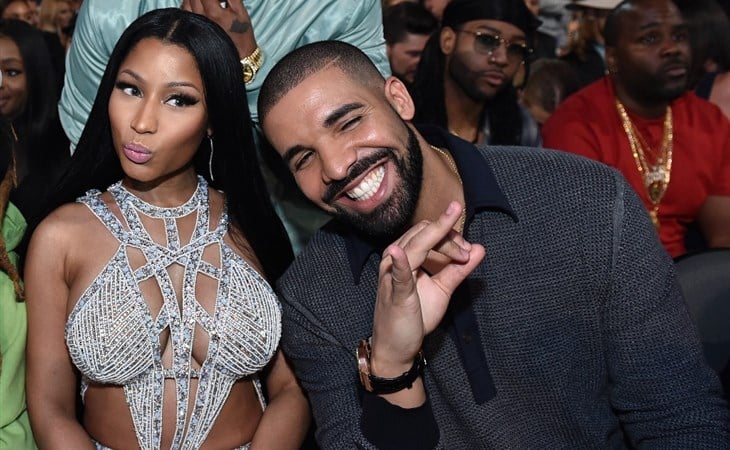 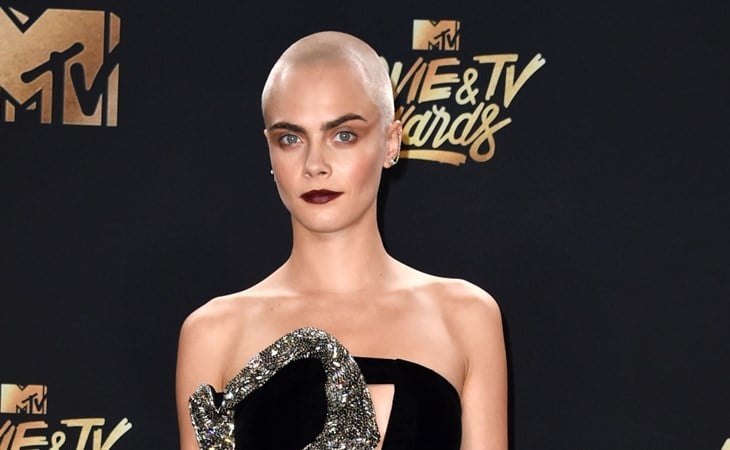