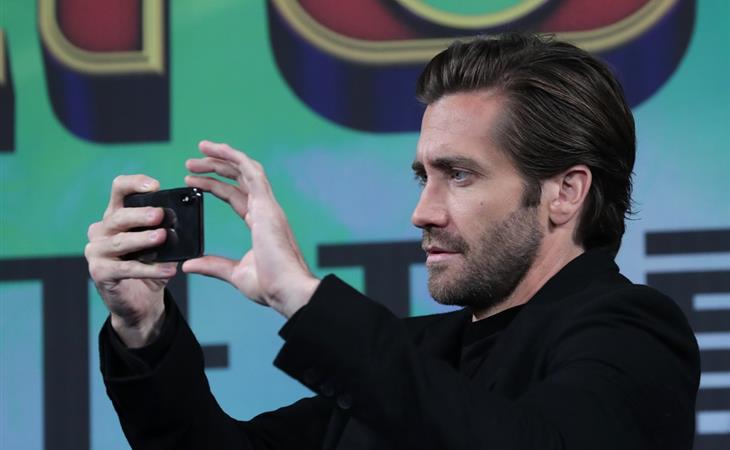 Ryan Seacrest has a new girlfriend. Before you go check out the story and meet her… guess, just guess what her profession is. Wait! You’ll never guess. It’s totally unexpected. I’m lying. It’s not that much of a surprise. Why isn’t Ryan friends with Leonardo DiCaprio? If Ryan didn’t do what Ryan did, which is entertainment reporting, they probably could totally be friends. They’re the same age. They seem like they have the same interests? And even though they’re on different sides of the red carpet, sort of, Ryan’s net worth, is a lot more than Leo’s. Like probably double. (Dlisted)

Kayleigh Donaldson does a deep dive on Jake Gyllenhaal’s Instagram to find out what it says about him. Jake is good on Instagram. And he’s good in movies, even great in movies. He’s also good in interviews, except when a Canadian reporter called Lainey is interviewing him. But that’s likely my problem and not him, because he’s just so cute and charming and talented, even I enjoy him so much while being mad at him. (Pajiba)

These headlines about Tori Spelling and Dean McDermott just won’t stop. Will someone give them a show already? Do they already have a show? This time we’re learning about how they pee and poo with the door open. More people probably do this more than you think, it’s just that few of them admit it. One time Jacek and I stayed at a resort and they upgraded us to a room with two bathrooms across from each other so we sat on the toilet and faced each other while doing the thing and took a photo from either end. It was fun. That makes me an animal, doesn’t it? (Cele|bitchy)

I am OBSESSED with this dress on Rachel Weisz and I want it in white, black, pink, green, and black and white houndstooth and brown with pink hearts, and green with white stars! How can I make this happen? (Go Fug Yourself)

Save this one for tonight, in bed. That’s what I wish I did but I couldn’t help myself. This is about women in jazz, 16 brilliant musicians who are moving the art form forward. Let them be known and celebrated. (Vanity Fair) 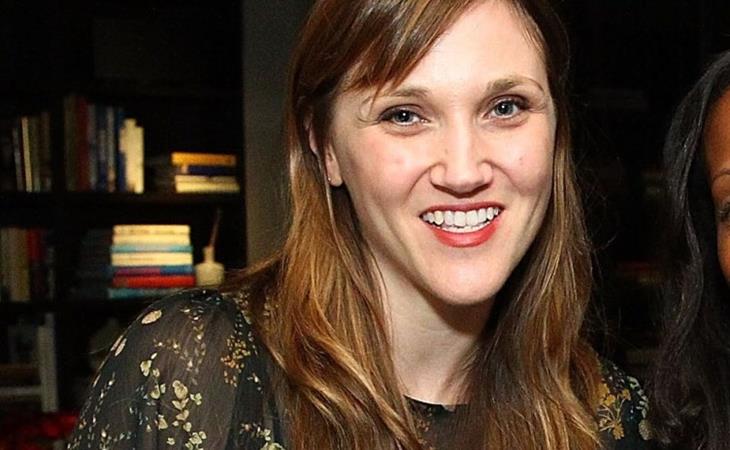