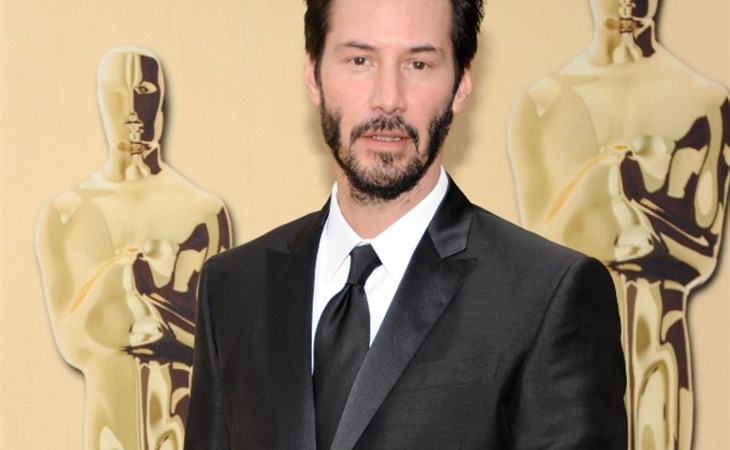 The Academy announced more Oscar presenters yesterday and there’s one name that popped out to me: Keanu Reeves.

The countdown continues! Announcing some more of this year's #Oscars presenters. pic.twitter.com/eohNx16hJr

The Oscars are about celebrating the previous year in film and, well, Keanu was definitely one of the best of 2019. He couldn’t miss in 2019 with John Wick 3, Always Be My Maybe, Toy Story 4, video games, memes, memorable talk show appearances, and even his love life. Keanu was the antidote to everything bad. Does Hollywood even deserve him?

This won’t be Keanu’s first time at the Oscars – but it is his first time since 2010. Before that he was there in 2006 and spent a lot of time with Sandra Bullock as they walked the carpet together and also presented together. Jesse James was there too, though, and the retroactive Photo Assumption (our favourite game of baseless assumptions) on that from this image below is that… maybe Keanu knew all along. So now the question is: will Keanu walk the carpet or skip it and just head backstage? If he does walk the carpet, will Alexandra Grant join him? Hopefully yes. I’m already writing that post. 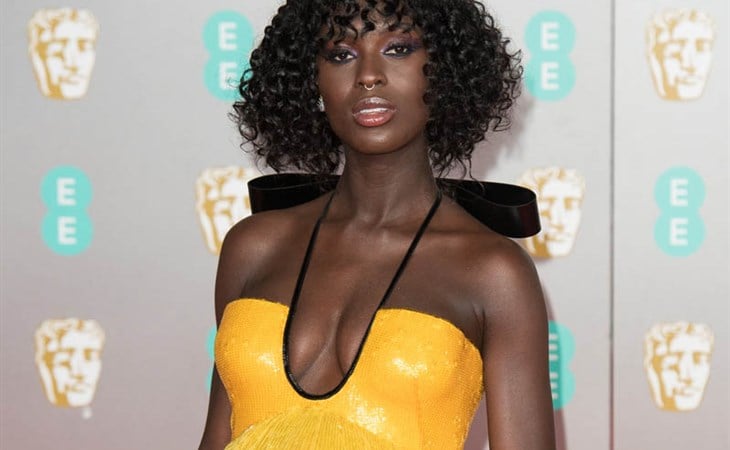 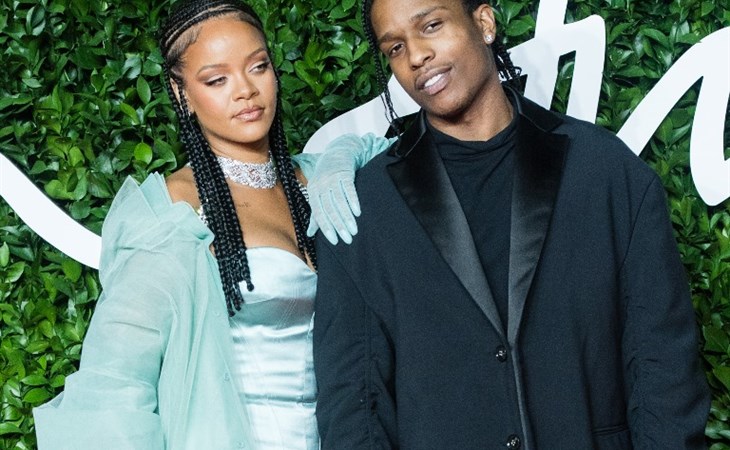