For nigh on 20 years, Keanu Reeves has expressed a desire to play John Constantine, the DC comics character, in a sequel to 2005’s Constantine. That film was not well regarded when it came out, it did okay business but fanboys—gaining pop culture power via nascent comic book movies—didn’t like Keanu’s interpretation of the character.

I maintain, Constantine is not a good adaptation of the “Hellblazer” comics, but it IS a GREAT Keanu Reeves Movie. Now, though, Constantine has gained a cult following (of people like me who don’t give a sh-t about the adaptation part but love the Keanu part), and Keanu has arguably never been more popular, or more appreciated, by the public, which means Constantine is finally getting a sequel. Keanu’s wish came true!

When this will happen is not yet known. Constantine director Francis Lawrence is also returning, but he is currently directing The Hunger Games’ prequel, The Ballad of Songbirds and Snakes, so it’s going to be at least a couple years before we even have a chance of seeing Constantine 2. There is also no word on if cast members like Peter Stormare, Tilda Swinton, Gavin Rossdale, Shia LaBeouf, and/or Rachel Weisz will return. Stormare and Swinton, both FOK (friends of Keanu), seem likely, especially as they play celestial characters tied into Constantine’s supernatural nonsense, but Weisz played a woman in need of help, basically a victim of the week, so I doubt she comes back. As for Rossdale, who knows, and LaBeouf, umm…probably not.

My only concern for Constantine 2 is that it will be written by Akiva Goldsman, whose writing credits are very hit or miss. On the one hand: The Client, A Time to Kill, Batman Forever, Practical Magic, Fringe. On the other hand: Batman & Robin, Insurgent, The 5th Wave, Winter’s Tale, The Dark Tower. Here’s hoping Constantine 2 is more Practical Magic, less Winter’s Tale, which is Cats-level INSANE. Don’t waste Keanu’s wish! 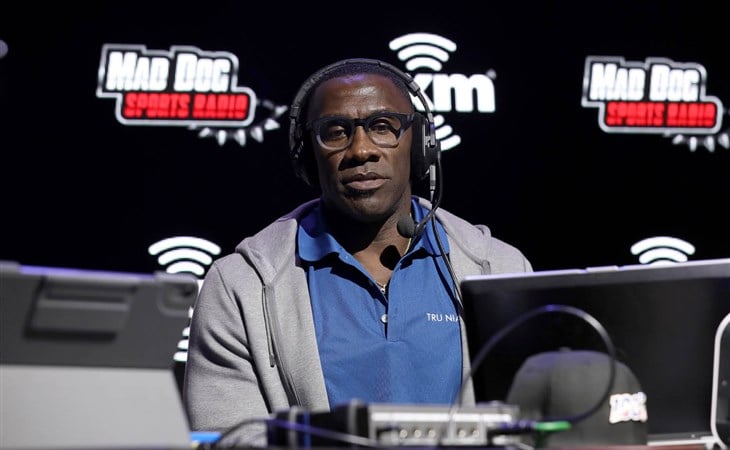 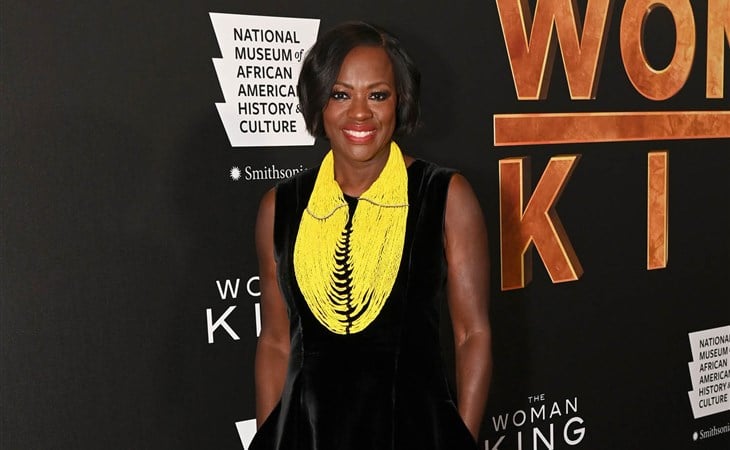 The Woman King is Crowned