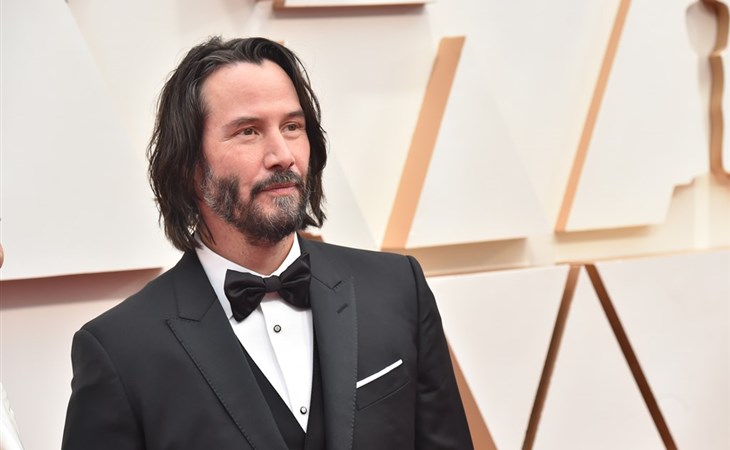 As we approach the end of the year, the lists keep coming. I do love a list. I like the discipline of holding myself back from scrolling to the bottom of it so as to not spoil #1. I like the reward of reading through each entry – and I definitely like fighting about whether or not I agree.

The New York Times yesterday revealed its list of the 25 Greatest Actors of the 21st Century (so far) by chief film critics Manohla Dargis and A.O. Scott. As they write in the introduction, the list is “necessarily subjective and possibly scandalous in its omissions”. Well, one omission in particular. There’s always a name that comes up whenever we’re talking about the “greatest actors” and you definitely know who she is. And she’s not here. Nicole Kidman is though, and she’s ranked pretty high. I don’t disagree. Nicole Kidman over the last 20 years has done some incredible work. And I think we’re getting to the point where her generation and the ones that follow talk about her like the actor who’s been omitted. Interestingly enough, they just co-starred together not too long ago and went head-to-head in a number of scenes, playing mother and daughter-in-law.

As for who the NYT selected as its greatest actor, the person who comes in at #1, I’m pretty sure there won’t be much debate? It’s not that it’s a safe choice, it’s that the person is, well, the indisputable choice. Who else could it be?! I don’t want to spoil it if you haven’t seen it yet, because the whole NYT package is worth savouring, moving through slowly, enjoying each entry.

That said, I do want to single out one actor in particular because I don’t think too many of us – or anyone, really – would have expected to see his name on a list of the “greatest actors”. At least not until relatively recently. It’s an inspired decision by Dargis and Scott though and I love it SO much: Keanu Reeves!

A.O. Scott writes beautifully about Keanu’s underratedness in the piece but it really does come down to just one question: “Can you name one film that has not been improved by his presence?”

I wish I had thought of that.

Click here to enjoy the NYT feature, the 25 Greatest Actors of the 21st Century (so far).

HAPPY THANKSGIVING to those of you in the United States. Wishing you a safe and happy holiday. Stay healthy! 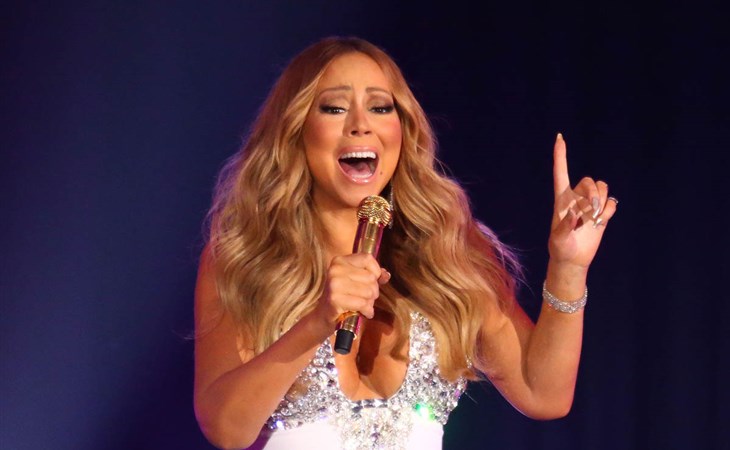 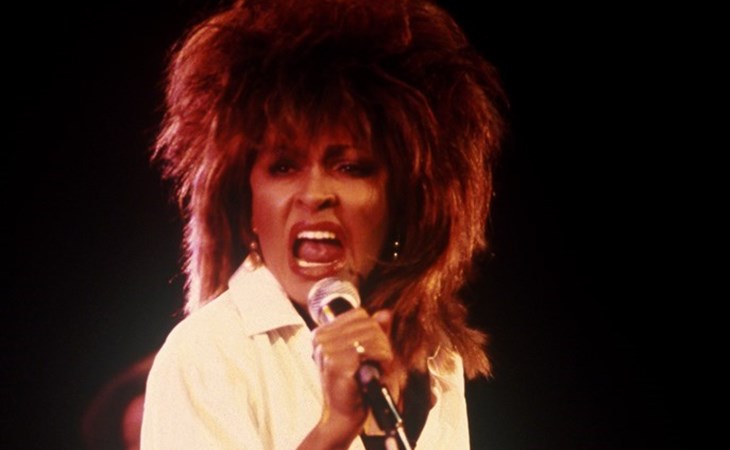