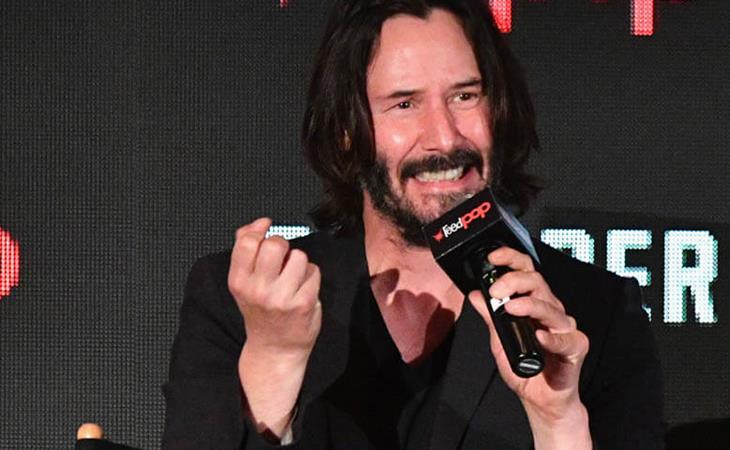 Thanks to John Wick, Keanu Reeves is enjoying something of a renaissance. He’s not working any more or less than he was before, and he hasn’t really changed the type of movies he’s interested in making, it’s just that, in the wake of John Wick, people are suddenly realizing he’s not a bad actor—just a very specific one (see also: Angelica Jade Bastién’s fantastic defense). And it’s that newfound appreciation for What Keanu Does that makes his latest movie, Replicas, not look totally terrible.

In Replicas, Reeves plays a scientist who has a breakthrough just in time to “revive” his family after a deadly car accident. It’s the future, and cloning is outlawed, but Rebel Scientist Keanu Reeves clones his dead family anyway. And then they’re on the run and grappling with the knowledge of being clones, and Thomas Middleditch is also there. This looks like the kind of slightly trashy, B-grade sci-fi/action movie that only Keanu Reeves can make work, and damn if it doesn’t look totally watchable because of him. I’ve written before about the audience’s unbreakable faith in Reeves, and this is exactly the kind of movie you go see pretty much solely because it’s a Keanu Reeves movie.

Because let’s be honest—Replicas looks dumb as sh*t. It’s “From the producer of Passengers and Transformers”, which is not a great selling point, and I’m not 100% clear on whether or not the robots are part of the clones, or a separate experiment that appears to go haywire, too. If Replicas starred, say, Sam Worthington, I wouldn’t even bother with it. Reeves, however, has a way of making stuff like this watchable, and a Frankenstein tale in which a mad scientist recreates his dead family is right in the “this is really about loneliness” sweet spot where his best movies live, and it also allows him to play on his greatest strength as an actor—his quality of suggestive sadness. It still looks kinda trashy and definitely B-grade, but Replicas also looks engineered to Let Keanu Be Keanu, and if we’ve learned anything in the last few years, it’s that audiences love to watch Keanu Be Keanu. 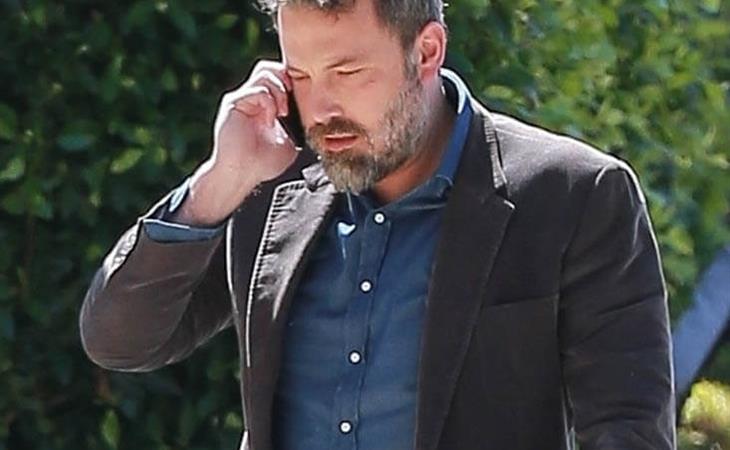 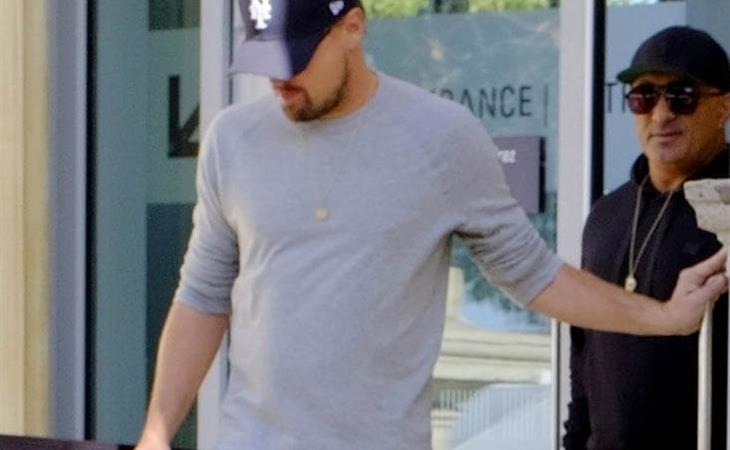