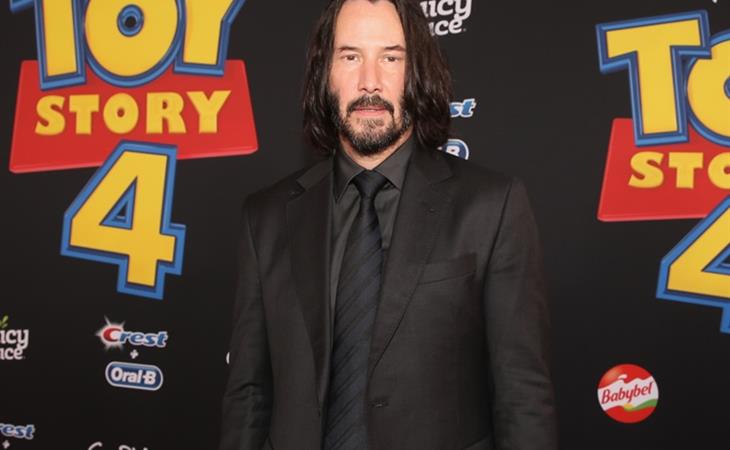 It’s Wednesday and you know what that means? It means we’ve gone through half a week without any Keanu Reeves content. Didn’t I warn you? I told you to enjoy it because Keanu never wants to be in the spotlight for any longer than he has to. And now he’s retreated again. Of course he has. We scared him away. We can’t stop talking about him. Since we can’t stop talking about him, the reporters at all the events that he’s showed up at keep asking about it, telling him he’s the internet’s boyfriend; Keanu reacted in Keanu fashion, by looking uncomfortable, saying it was “wacky” that he’s been trending, and probably deciding then and there that he would get the f-ck of here. Not that that will stop us from talking about him. That’s what we’re doing now, isn’t it? We ruin everything.

Toy Story 4 comes out this week. It’s going to be huge. It’s going to rule the box office. It may break some records – and when everyone sees it, they’ll agree with what the critics have been saying: that Keanu steals the movie, keeping Keanu in the zeitgeist, even though he’s probably actively trying to take himself out of it. Keanu is so popular right now that there’s a petition to make him TIME’s Person of the Year. At post time, over 30,000 people have signed it.

Sandra Bullock, Keanu’s friend and co-star, was asked about his moment the other night at the MTV Movie & TV awards. The Keanu part starts at 1:15:

Sandra, clearly, did not like that question. “He’s good.” Sandra knows. Sandra knows Keanu well enough to know that Keanu isn’t about that life. Her idea about them starring in another Speed movie when they’re retirees isn’t bad though. I’m serious. I would watch the sh-t out of that movie. I would watch two hours of Sandy and Keanu on a bus arguing about the right route to get home and scolding kids for being on their phones and missing their stops. Wouldn’t you? 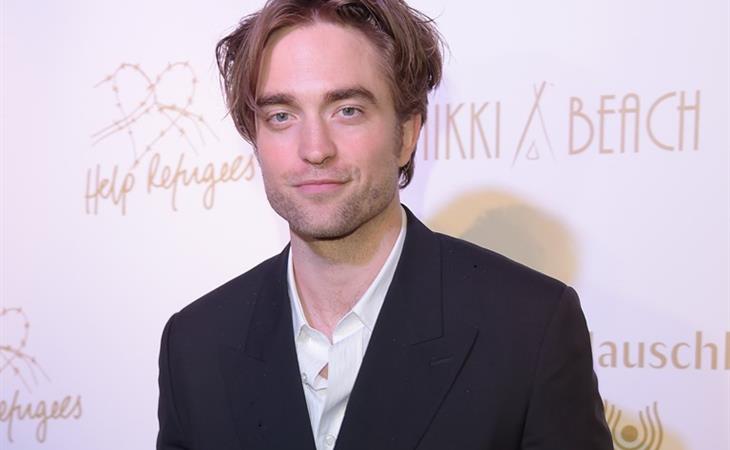