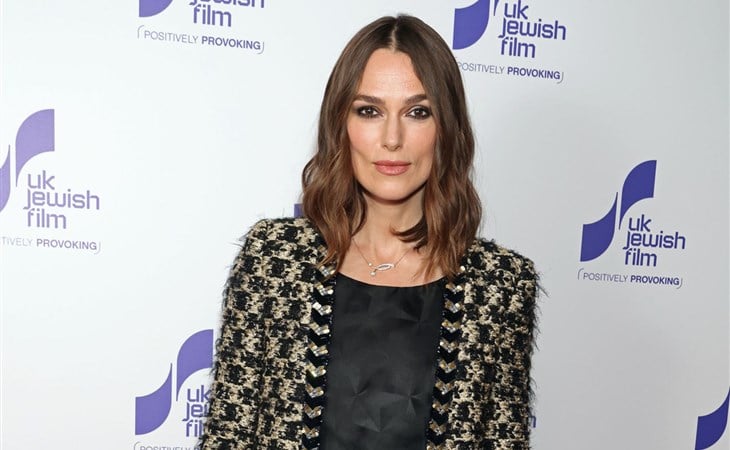 Keira Knightley on a red carpet – this doesn’t happen much these days, so it’s great to see her in a floor-length coat, Chanel of course. Of course because Keira has long been a Chanel ambassador and she will long continue to be a Chanel ambassador with the kind of Chanel closet that she can just dip into for whatever occasion she needs it for. I bet you we’ll see this coat on her again in a few years, if not sooner. (Go Fug Yourself)

People are talking about Eva Mendes’s tattoo and whether or not that’s a sign that she and Ryan Gosling are married. And here is where I remind you of the time that the Daily Mail and so many other outlets reported that the two broke up…and both times when she was pregnant. Partly because she wasn’t photographed with him at some event. All these years later they’re still hardly ever photographed together. (Dlisted)

Alexander Skarsgard and his partner Tuva Novotny are now parents. During the True Blood days, Alexander had a pretty engaged fanbase. I wonder if they feel as “betrayed” by this as the Chris Evans and Harry Styles fanbases. If you don’t know what I mean by this, please see today’s installment of Celebrity Social Media by Maria. (Cele|bitchy)

Tis the season and fireplaces are getting a lot of action. If you have a fireplace, here’s my question – would you burn a log that smells like fried chicken? (OMG Blog)

It hasn’t been a great few months for Tom Brady and Gisele Bundchen. They’re now divorced but also… there’s the FTX collapse. When they were married they invested a lot of money into FTX last year and have probably lost a f-ckload of it now. But also there’s a lawsuit and they’ve been named along with a long list of other athletes and celebrities. You know who’s saying I told you so about this? Ben McKenzie, Hollywood’s anti-crypto crusader. (Boston Globe)

This commercial with Tom Brady and Gisele BÃ¼ndchen, encouraging their friends to use FTX, came out last September. pic.twitter.com/SuJamuWcmc 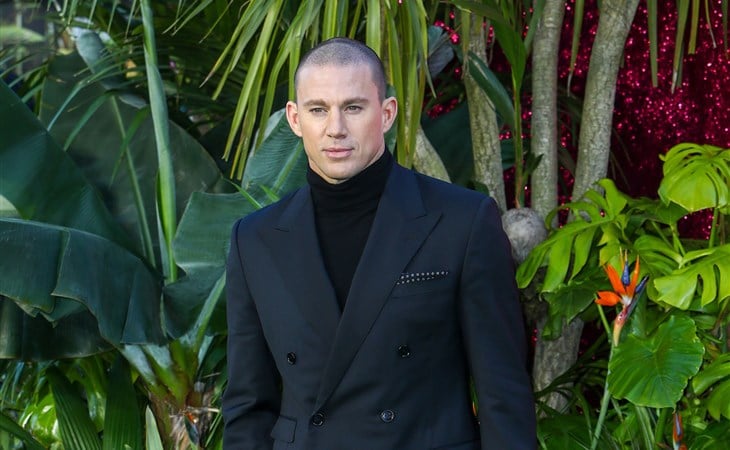 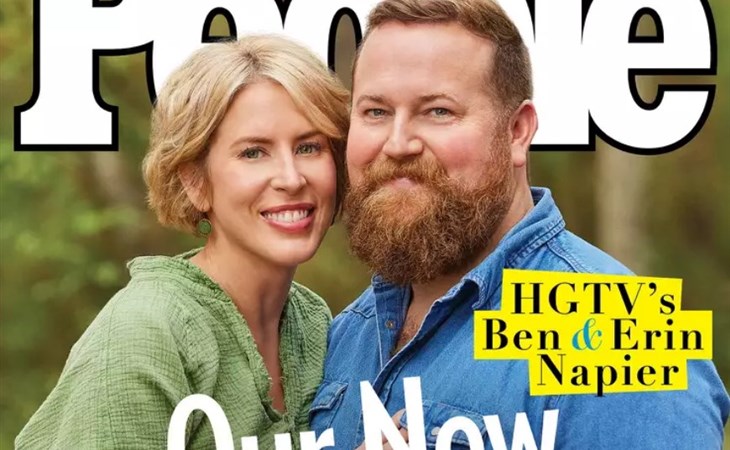