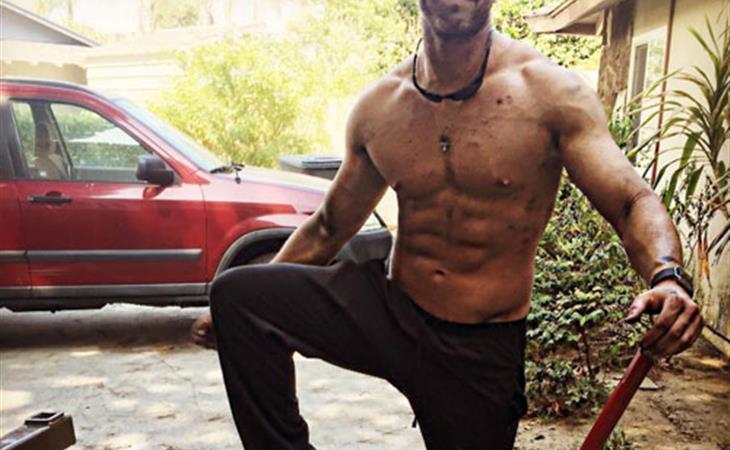 The first line in this article, about Kellan Lutz insisting on a no-nudity clause, says it all. How many contracts is Kellan Lutz signing to have to worry about this clause? Kellan Lutz once said that he hopes to win an Oscar. He also climbed up a tree once, in the presence of the paparazzi, and started reading a book. So, I guess, a statement like this is on brand. The brand being that Kellan Lutz knows nothing about what his brand should be. (Dlisted)

A few weeks ago, some dude proposed to his fiancée during a terrible flight, when the plane was dropping and everyone was screaming in terror. Would you be pissed? Or do you find it romantic, because in life or death situations, you realise what you value? Anyway, here’s another proposal – a very public proposal, also involving a heightened emotional state. Good idea or bad idea? (Cele|bitchy)

If anyone was going to try the one pant-leg look, I agree that it had to have been Naomi Campbell. And, since it’s Naomi Campbell, it almost works. You know how it would have totally worked for me? If she could have skipped the fishnet stockings. I’m not opposed to a fishnet. I just wore a pair last week for the first time in a long time and remembered how much I love them. Then I texted Duana and she was like, I know, I wear them all the time. Well where the f-ck was I? But I’m not sure they’re working here. I feel like a bare leg would have been better, as a complement to the one bare arm. Right? (Go Fug Yourself)

Have you heard about the petition that’s been circulating to not have Casey Affleck present at the Oscars? Traditionally, the Best Actor winner from the previous year comes back to present the Best Actress category the following year. Casey Affleck won Best Actor for Manchester By The Sea. And now the Academy has been made aware of the petition. I support the spirit of this petition. But the way it’s been going? The Oscars are in March. Whoever they invited to present Best Actress better be thoroughly vetted, if there’s even anyone left by that point. Maybe Oprah should just present all of them. (Pop Sugar)

Hollywood predators have been put on notice. Is it time to push forward on R Kelly then? It’s been 20 years since the allegations against R Kelly first came to light. Jim DeRogatis has been the journalist covering this story for two decades, frustrated by the fact that nothing, really, has been done. And, as he heartbreakingly pointed out, is the reason why nothing has been because R Kelly’s alleged victims are young black women? Which says something about how much or not we care about young black women? (TMZ)

You know I can’t resist a quiz. This is a quiz about burgers! Please. I dropped everything to do this quiz. What is your burger personality? My burger personality is JUGHEAD, yes, yes, yes! Kathleen. Are you there? I bet you I’m more Jughead than you are! (Buzzfeed) 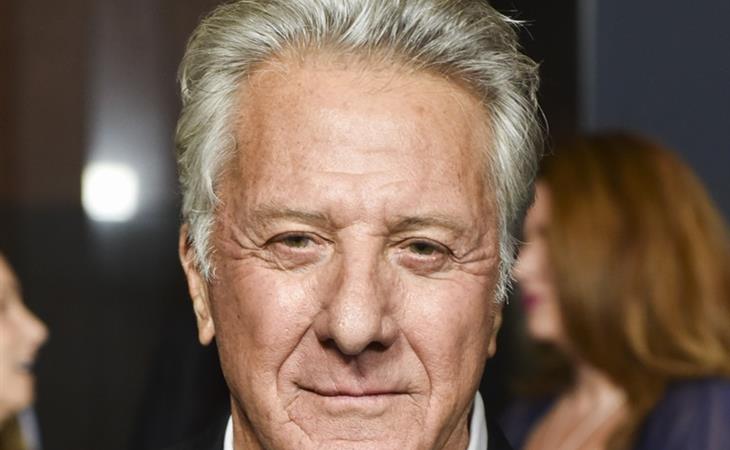 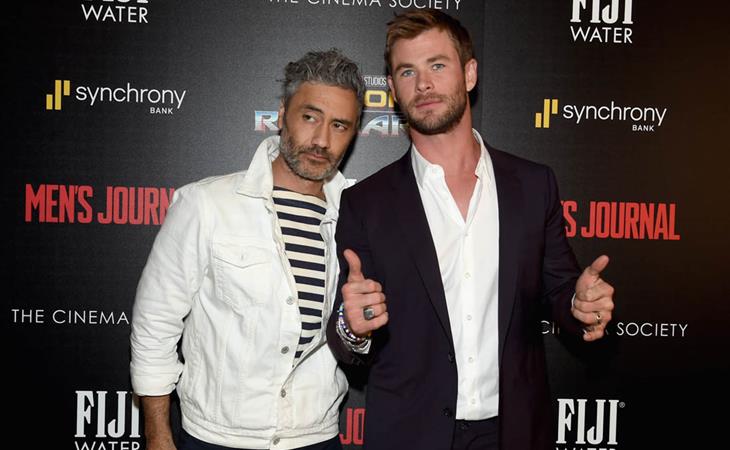