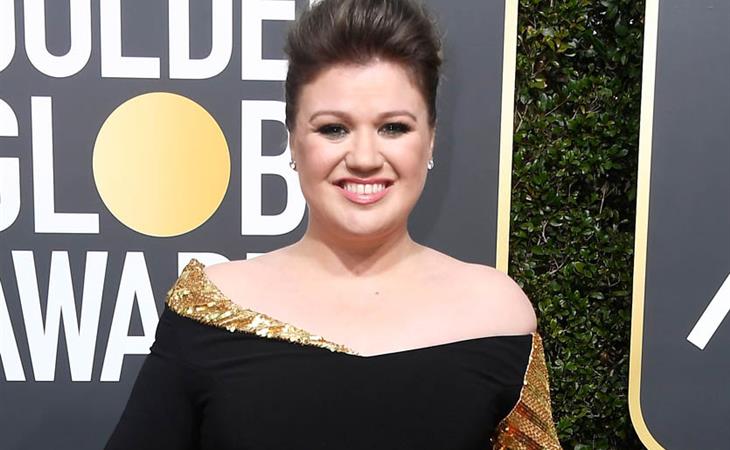 There were fears that the tone of the Golden Globes would be somber this year. In fact, Ryan Seacrest kept implying over and over that guests would have a hard timing having fun inside the show during his red carpet broadcast like you can’t have fun while also attempting to topple the patriarchy. Or that grown ass adults can’t figure out when it’s time for serious sh-t while also knowing when there can be time for levity. Kelly Clarkson had fun last night. In fact, I think Kelly Clarkson officially had the most fun night at the Globes.

Kelly’s night started with a run-in with Meryl Streep on the red carpet that was so endearing and relatable it inspired the first “____ is all of us” meme of the night.

Kelly Clarkson freaking out on the red carpet after meeting Meryl Streep is the purest thing pic.twitter.com/uEr1vXoPGU

Kelly Clarkson not only got to fangirl over Meryl Streep but she also met Meryl’s date, Ai-Jen Poo, and Tarana Burke, the creator of the #MeToo movement. I love that Ai-Jen and Tarana will forever be a part of this moment because yes, Kelly Clarkson losing her sh-t over Meryl Streep is cute and hilarious but it also puts more eyes on two women everyone should know. Again, these two things can be simultaneous – a fun moment PLUS an opportunity to amplify the voices of two activists. Like Lainey wrote in today’s open, not everything has to be mutually exclusive.

My favourite thing about Kelly’s Meryl freak out is that it’s even better with context. Kelly has a new web series that I know about because I stan hard for Kelly’s latest album so I get emails that keep me abreast on of all her latest happenings and yesterday, she posted a video called “Meeting Meryl,” in which she basically spends 10 minutes having zero chill about the potential of meeting Meryl.

So, Meryl Streep is Kelly Clarkson’s Beyoncé. I am so happy for her.

I missed these commercial break cutaways but apparently Kelly Clarkson also met Steve Carell for the first time and he looked absolutely smitten by her. Do you think he yelled “KELLY CLARKSON” in her face? Do you think she asked him to? She seems like she’s the person who would ask him to and Steve seems like the person too polite to decline.

Finally, I don’t mind Kelly Clarkson’s dress but if we’re having a gold-sleeve showdown, both Mary J. Blige and etalk’s Danielle Graham did it better. 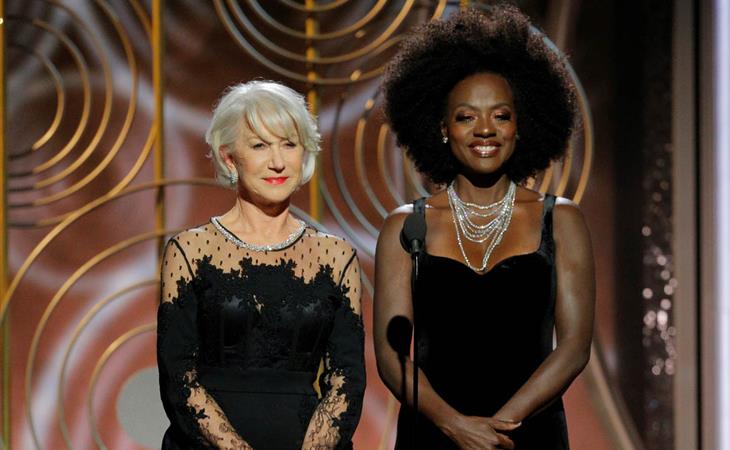 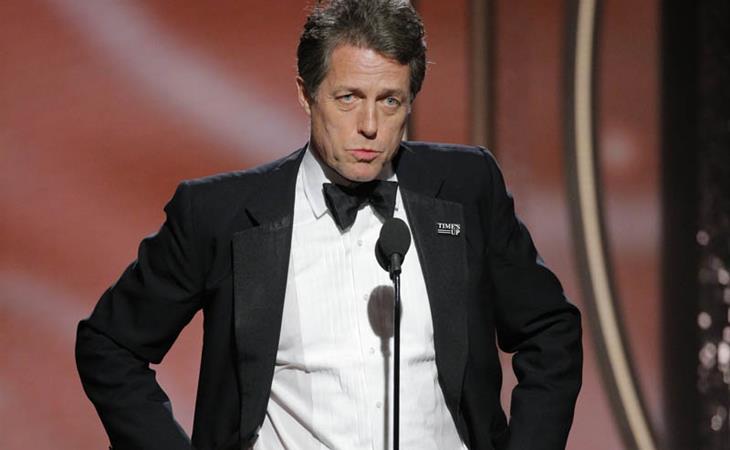