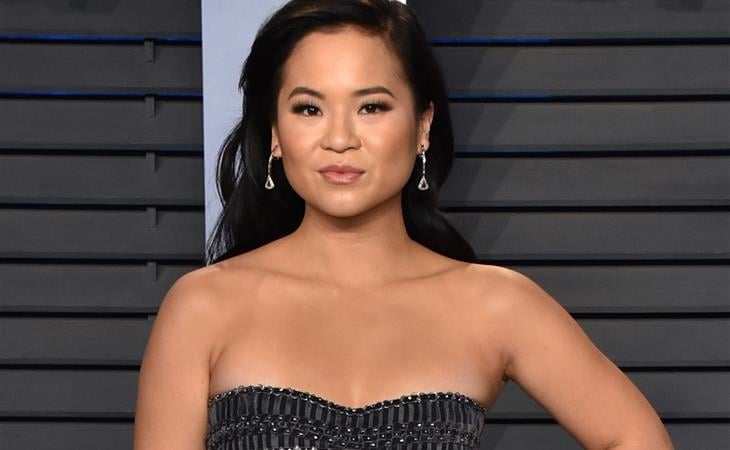 Have you read Shia LaBeouf’s new Esquire interview yet? The highlight of the piece is probably what he says about Kanye West taking his clothes. Which is why Kanye has been seen in Shia’s clothes.

Shia is contrite. Or, depending on how you look at it, performing contrition. As he says, he’s f-cked up consistently over the last few years, to the point where, supposedly, he’s too much of a liability, even for Hollywood, a place with a high tolerance for white men who f-ck up.

“I’m run out. No one’s giving me a shot right now. Spike Lee is making a movie. I was talking to him about it. He goes to the money and pushes to try to get me in the movie, the money says no, and that’s the end of me hanging out with Spike Lee for this film.”

It’s clear that Shia LaBeouf has been in a lot of pain, is still in a lot of pain, and working his way through the pain. He undoubtedly struggles with mental health, exacerbated by fame, and those struggles have been made very public, which he’s not complaining about here, blaming only himself for his troubles. Fair enough. But even as we’re being told through the article about how unwelcome he is now, seen as a potential liability, a risk to be avoided, there are people stepping up for him at the same time, in the same piece. Shia got drunk on moonshine on Lawless and attacked Tom Hardy and now here’s Tom Hardy, not exactly the kind of celebrity who’s always looking to talk to the media, agreeing to talk to Esquire about Shia LaBeouf, and he’s sympathetic and complimentary, both empathising with Shia’s situation and making a point of highlighting Shia’s talent. David Ayer, who directed Shia in Fury, also shows up to vouch for the difference Shia can make on a set when he’s at his best.

So, while the question the writer is posing is whether or not Shia will get another chance, don’t we already have the answer? The comeback is already underway. As Dustin Rowles wrote over at Pajiba yesterday, “I’m not saying that’s good. I’m not saying that’s bad. I’m just saying that as fact. The media loves a good comeback story, as long as the comeback kid is white and good looking and says all the right things.”

That is a direct consequence of telling the same story. Tom Hardy can be knocked out by Shia LaBeouf and still get up to defend him because he can relate to him. He too has been in crisis, he too has tried to burn all the bridges. He is intimately familiar with that story. The media is intimately familiar with that story. We are all intimately familiar with that story – the story that features a guy like Shia, who looks like Shia, as the protagonist scrabbling his way back to the top. That’s the power of hundreds of years (or decades/centuries) of white male dominated storytelling. This is also why different stories, with different faces, need to be told. Because that’s how empathy grows, that’s how we can ensure that empathy isn’t selective and exclusive, reserved only for some and not distributed as often or as generously to others.

On that note then, after you read about Shia in Esquire, head over to GQ to learn more about Kelly Marie Tran because she has a story to tell too. Asian women aren’t often showcased in GQ, but here’s Kelly, smoldering into the camera, making the most out of that wind machine…

…and talking to Nicole Chung about representation and why she’s fighting to tell stories “that [don’t] fit a certain template we’ve seen before”. It’s not just for job opportunity, it’s also the impact that these stories have, over time, in opening up perspectives and, eventually, hopefully, understanding.

No one is here to take away Shia LaBeouf’s chances. But can’t those same chances be available to others too? 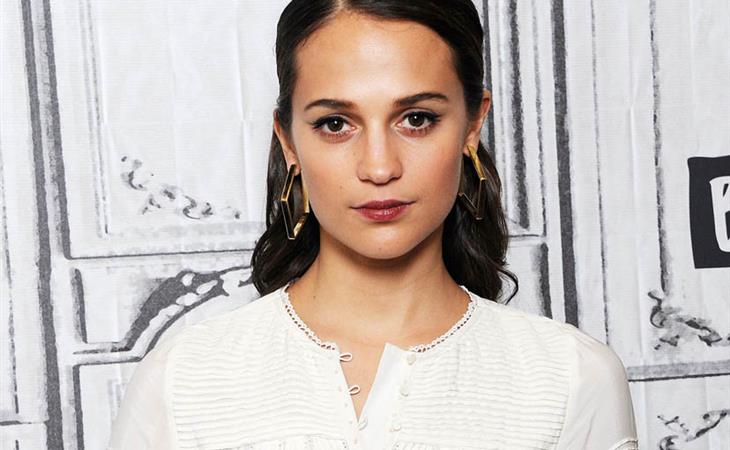 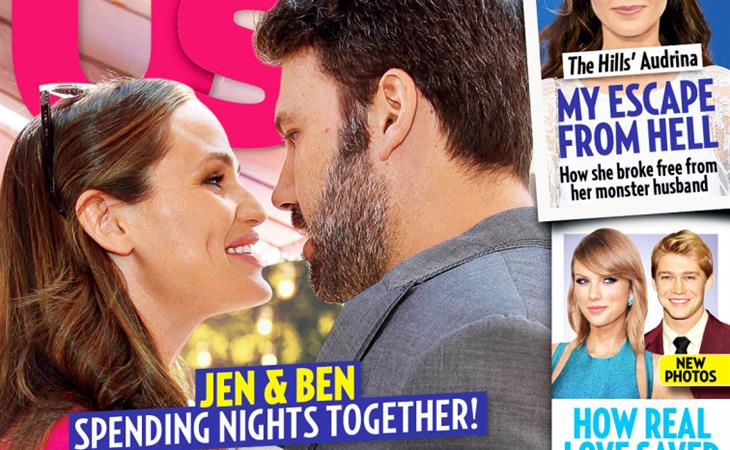