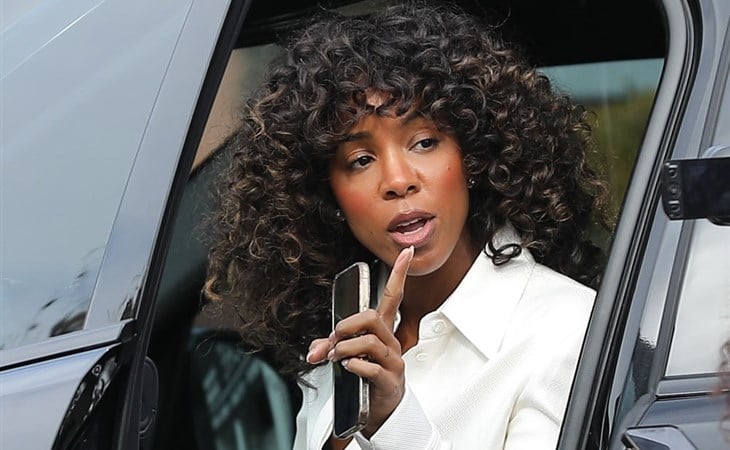 Kelly Rowland trended on Twitter after presenting the award for Favorite Male R&B Artist at the American Music Awards. After declaring that the winner of the award, Chris Brown, wasn’t there to accept it, she addressed the crowd, letting them know she’d be accepting it on his behalf. But as she began speaking, audible boos came from the crowd.

Since her acceptance speech, the internet has been divided over what to make of her remarks. Some people are accusing her of empathizing and supporting a known abuser, while others insist she was just doing her job. And some people are inappropriately resorting to bringing up the domestic violence she faced several years ago – something she wrote about in her song, Dirty Laundry, a song she performed in 2013 and broke down in tears after singing.

Chris Brown assaulted Rihanna the night before the Grammys in 2009. He was charged with felony assault and sentenced to serve five years probation and 1,400 hours of community service. But that was only the beginning of his violent trajectory. Since then, he’s faced multiple arrests for assault, and allegations of domestic violence and rape.

In 2011, he made headlines after breaking a window and leaving the Good Morning America set in a furious rage when Robin Roberts asked him about Rihanna. Just over a year later, he got into a physical altercation with Frank Ocean, calling him gay slurs and threatening to shoot the group of people he was with.

In 2013, he was arrested and charged with felony assault after he and his bodyguard attacked a 20-year-old man who Chris punched in the face after he tried to get in a photo that he was taking with a fan. He pled guilty to misdemeanor assault.

The list goes on and on, with another high-profile incident involving his ex-girlfriend Karrueche Tran taking place in 2017. She was granted a five-year restraining order against him after she shared threatening texts and voicemail messages from him. This was the second restraining order she was granted against him that year, after she accused him of punching her in the stomach and pushing her down a flight of stairs.

Minutes before that Good Morning America blowup in 2011, he had this to say about the incident with Rihanna: “It’s not really a big deal to me now as far as that situation...I think I’m past that situation in my life.” Was he past it though? Is he past it when the violent, explosive, abusive behaviour continues?

In 2017, a documentary called Welcome to My Life was released. It was a never-before-seen look at Chris Brown’s career and personal life. In it, he spoke about his relationship with Rihanna.

That’s one of the biggest issues with abusers in Hollywood. It’s the misconception that they can do whatever they want, with little to no consequence. And though I call it a misconception, he might just be right – especially considering the lack of meaningful consequences he faced after each instance of bullying, intimidation and assault.

In all of the instances listed, there were hardly ever penalties – not the kind that lend themselves to learned lessons and changed behaviour, which I wholeheartedly believe is possible. People can absolutely change. But so many of the people who came forward with allegations of being threatened or assaulted, physically or sexually, by Chris Brown either reached “civil settlements” or learned that their cases were dropped. I know what a lack of resolution feels like – and I feel for those people who are making their way around through the world without any closure on some of the things they say they experienced at the hands of Chris.

So I can imagine how they might feel when they see a highly-respected woman like Kelly Rowland taking a national stage and calling their abuser an “incredible performer” and professing her love for him in that moment. And the very next day, seeing an icon like Ciara tweeting about how much she enjoys working with him, calling him a “rare breed”.

In the documentary, Chris described the night before the Grammys – and how it’s affected him since.

“With a closed fist, like I punched her, and it busted her lip, and when I saw it I was in shock, I was 'f***, why did I hit her like that'?...I'm just trying to resolve the situation, I'm not trying to fight any further, like I love her, I don't want to hurt my girlfriend… A lot of the times, I look back at that picture and I think 'that's not me bro, that's not me'.”

He went on to say that the image would “haunt” him forever. But when you consider that his horrific abuse of Karrueche Tran was being aired out in court the same year he was filming this documentary and giving viewers this bullsh-t sob story, it makes you wonder.

In instances that famous Black men have been accused of abuse in any form, a Black woman’s position can be nuanced. Yes, society tends to be harder on Black men, particularly in the criminal justice system, and there seems to be this community maternal and protective instinct that kicks in – but at what point do we separate our sense of allegiance and loyalty from the facts? Why are Black women tasked with protecting Black men when they really haven’t shown up for us in the same way? A lot of Twitter users reminded Kelly, who is dark-skinned, that Chris has colorist tendencies and lyrics, and once told a woman she was “too dark” to get into his party. Is he really a man we should be putting ourselves on the line for?

During Bill Cosby’s court trial, actresses like Keshia Knight Pulliam and Sheila Frazier showed up to offer their support to him, when he was accused of sexual assault by dozens of women. Even Mary Frances Berry, former chair of the U.S. Commission on Civil Rights stood by him! She said he deserved due process.

Of course everyone deserves due process. But there needs to be a higher level of discernment between the people we think we know and the people abusers prove themselves to be. Especially considering how skilled and capable they typically are at convincing people and manipulating them into believing whatever they need them to believe. And especially considering how skewed the legal system can be to work in favour of famous people with boat loads of money. Ones with the idea that they can “do whatever they want.”

One sad thing about how these cases often play out is how poorly people tend to perceive the accusers who agree to drop lawsuits and claims in exchange for a financial settlement. They’re viewed as sellouts, liars, or people who were just in it for the money. But a lot of times, they accept the money because they’re made fully aware by skilled legal professionals that the cash is likely the only thing they’ll be able to walk away with – so they might as well get what they can. The alternative is enduring lengthy, painful and high-profile trials, like we saw with Amber Heard.

The other sad thing about how this is playing out is just how much vitriol we see when Black women offer grace to Chris, while others get let off the hook of public outrage fairly easily. Recently, Normani caught a lot of heat for working with him on a new song. Yet, when Usher called Chris a “legend” in October, there wasn’t nearly as much criticism, and people have stayed relatively mum about his collaborations with several other A-listers.

Chris Brown has done nothing to prove he’s worthy of public redemption. The lack of sincerity in his explanations and apologies tell us everything we need to know – and the sheer frequency of his attacks and assaults tell us the rest.

I hope Black women free themselves from the shackles of feeling like it is always their responsibility to protect and defend the men who, if and when the tables are turned, don’t offer us a fraction of the grace we saw Kelly give Chris Brown on Sunday. 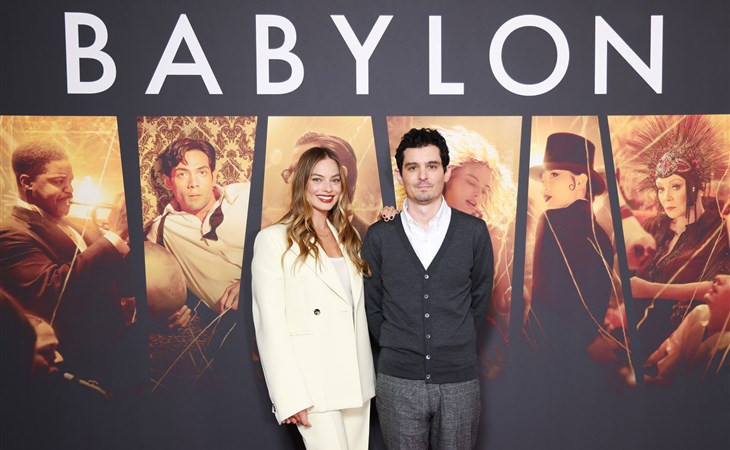 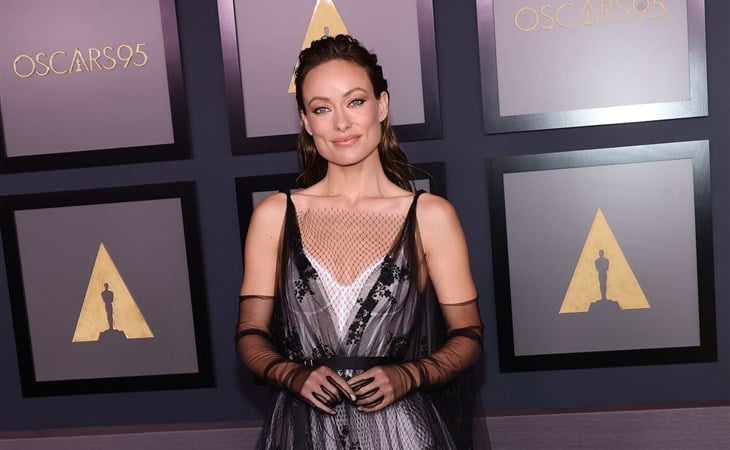