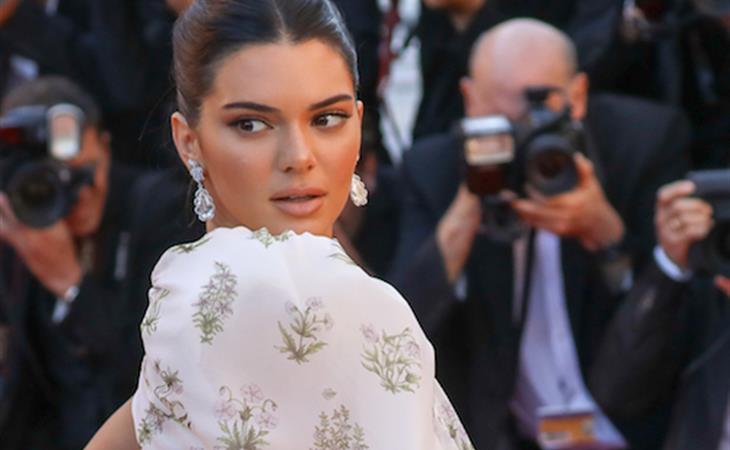 Kendall Jenner now makes more money than Gisele Bundchen and I’ve read so many headlines talking about how Kendall has “surpassed” Gisele like it’s a race. Which… is it a race when one of the horses is only half running? Two years ago, Gisele announced her retirement from the runway. So she works half as much, and makes only slightly less. In my world, that’s coming out ahead. (Dlisted)

I don’t hate Kevin Hart’s baby name. But I do associate it with not a baby. My association with Kenzo is clothing. Amazing print sweatshirts. Great shapes. Great jackets. Basically Kevin’s son makes me want to go shopping. I think this is an excellent quality in a child. (Cele|bitchy)

I have no complaints about Daisy Ridley’s outfit. She’s wearing the sh-t out of it. And that cut of pants is not easy to pull off. Not everyone can do it. But that’s why she’s Daisy Ridley. She’s the One. She’s the Rey. She’s the Force. A force of fashion! OK, not exactly and not quite and that was totally corny. But we have 3 weeks to go to the movie. There might be a lot of Star Wars-ing from me. (Go Fug Yourself)

Adam Levine and Jimmy Fallon went into the subway to perform but not as themselves and… I don’t know why this is funny or entertaining but then again I only watched 30 seconds so can you please watch and tell me if I should have kept watching? (Pop Sugar)

This, however, is much funnier. Already. But here’s a question about Will Ferrell – do you find him as funny as you used to? I used to find him SO funny. And lately, like maybe a couple of years now, still funny but not as funny? Actually sometimes not funny at all. Is it just because he’s in a movie with Mark Wahlberg and Mel Gibson and I’m unfairly holding it against him? (OMG Blog)

It’s been 5 days since I joined the BTS Army. I haven’t spent as much time on researching them and loving them as thoroughly as I promised but much of this record-setting Twitter activity is indeed coming from me. (Mashable) 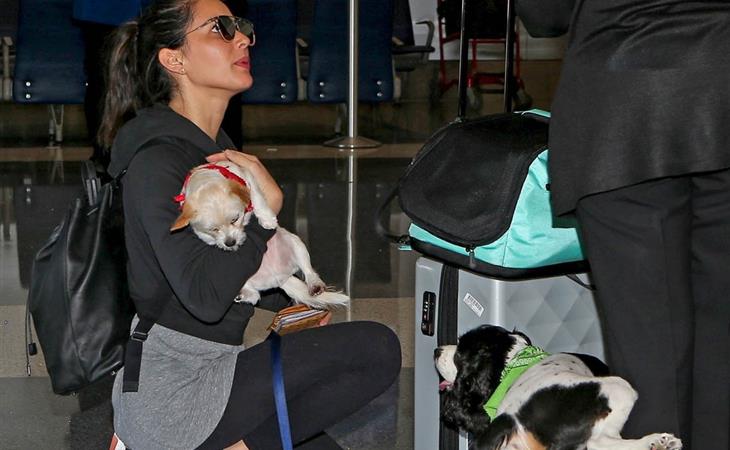