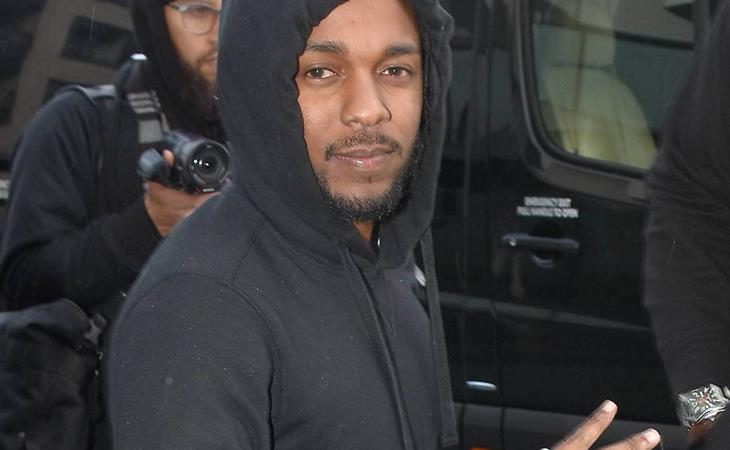 8 Days. We are 8 days away from the wide release of Black Panther. 8 DAYS. Every day, the Black Panther press tour blesses us with new content to obsess over. The other day it was Michael B. Jordan and Chadwick Boseman doing karaoke in Korea. Yesterday, it was Danai Gurira radiating perfection in Toronto. Today, I have the honour of writing about the latest Black Panther blessing in the form of Kendrick Lamar, SZA and their new music video for All The Stars.

Black Panther is a beautiful film in many deep, meaningful ways but it’s literally just beautiful aesthetically. Wakanda is so, so pretty. Kendrick got the “everything Black Panther-related must be the most stunning sh-t ever” memo because the All The Stars video is gorgeous. We’ve come to expect visually immaculate creations from Kendrick over the years but dear sweet Blue Ivy, he outdid himself on this one. The video was directed by Dave Meyers and the little homies, the same team behind Kendrick’s Humble video, which just won a Grammy for Best Music Video. Kendrick and his team may be responsible for the dope concept but it’s SZA who elevates this video from a cool idea to a breathtaking, futuristic oil painting come to life. SZA dancing in this video is what I think I look like on a dance floor. SZA dancing in this video is nowhere near what I actually look like on a dance floor.

It was Vogue that pointed out that SZA is actually dancing “in a constellation of stars shaped like Africa” and when I noticed it on second watch, I squealed. How magical does your brain have to be to come up with that sh-t? SZA’s magnificent top and trousers are by Christopher John Rogers, a black designer. When I keep telling you this is the blackest Marvel film in front of AND behind the camera, I am not lying to you. The. Absolutely. Most. Unapologetically. Blackest. My heart is so full.

SZA slays, as per usual, but Kendrick’s style is also SO GOOD in this video. I love the scene of him chilling regally in his red suit. It wouldn’t be a Kendrick video without some symbolism. The scenes with Kendrick and the kids in red caps is a nod to Nigerian culture.

Kendrick Lamar referenced Igbo red caps in his music video "All the Stars" for Black Panther. I loved the symbolism in the dynamic between the children in red caps and Kendrick in a red durag. I love this. pic.twitter.com/lOPfEOtE0J

A quick Google search tells me that these red caps symbolize authority and tradition and are only worn by chiefs, keeping with the regal theme of Black Panther. I’m also obsessed with the scene when Kendrick is strolling through a forest of panthers in a black shearling jacket paired with an African print bandana. I didn’t think it was possible to love this song any more but this video just elevated it to the impossible.

Oh yeah, those are real black panthers. Of course.

Black Panther The Album is available tomorrow. Watch the full video below.

Attached - Kendrick out in Dublin yesterday and SZA performing in Maryland earlier this week. 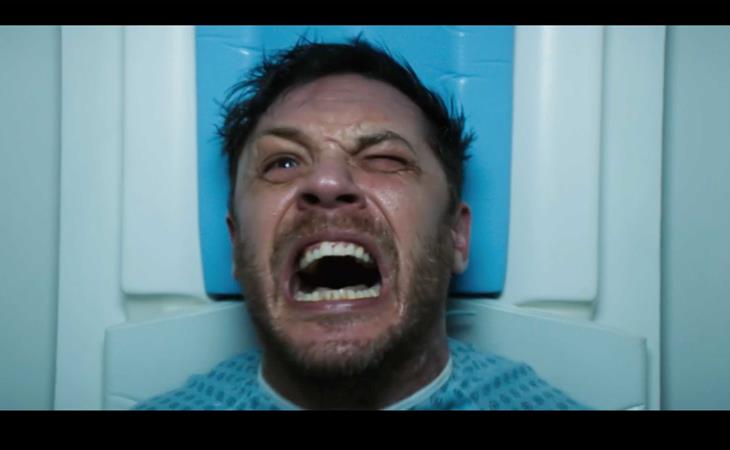 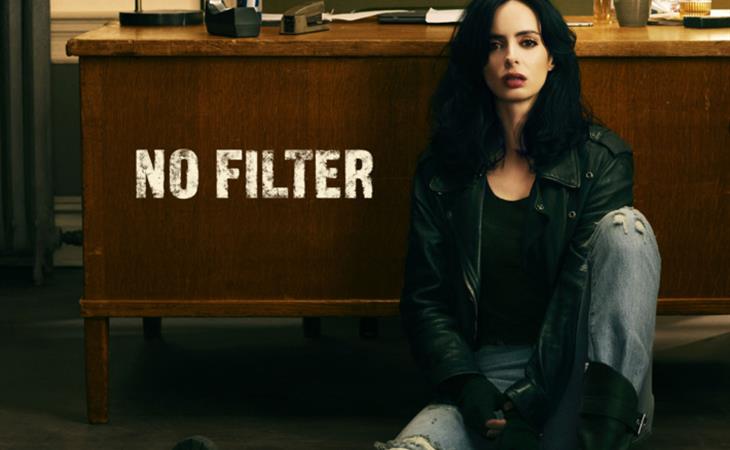