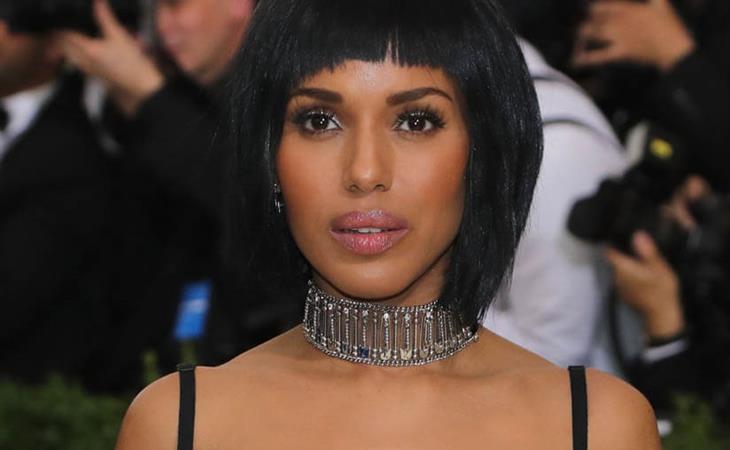 No, of course it doesn’t have to be a competition. But when two women both wear a distinctive hairstyle that’s nothing like their own (and is very obviously a tribute to Rei Kawakubo) you tend to wind up putting their attempts beside one another.

One of the reasons I think both chose to go with the Rei-wig is because neither look is particularly Comme Des Garçons-esque. They’re both really traditional ‘Red Carpet’ silhouettes that happen to appear here, with wig as formalized topper. And I kind of love the democracy of that, but unfortunately, it actually highlights that neither of these is great looks. Put a Rei Kawakubo wig on Zendaya tonight, and BOOM. Still amazing. On Katy Perry, probably a huge improvement. But on these two dresses...

I will say that Kerry Washington’s flawless-as-usual face seems to carry it off better while still being her…but that makes me focus too much on the patchwork of the dress. I think the dress is fine from far away, but when I focus too much on each individual patch, I get a bit early-90’s-craft-store depressed. It’s not that that can’t be a look, too, but for so many people that’s why something like Comme Des Garçons is so attractive. It’s the rejection of traditional shapes, colours, ‘femininity’. The sort of constructed androgyny of Lily Collins’ makeup moves her more toward that kind of look, but then… her dress has a band of Swarovski crystals around the waist. Seems like it was originally for another event?

Neither of these are egregious, but at this event that’s almost the problem. I am sad to say –especially for Kerry, who, when she gets it right, gets it really right—that I am now officially considering the Rei-Tribute-Bob as synonymous with “You just didn’t land the look.” 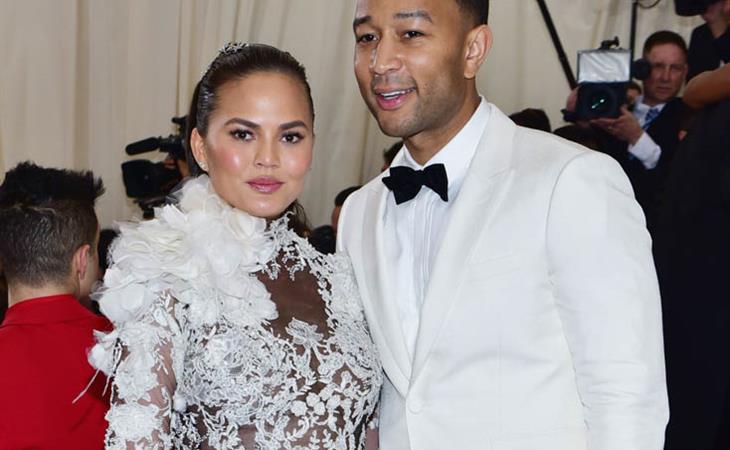 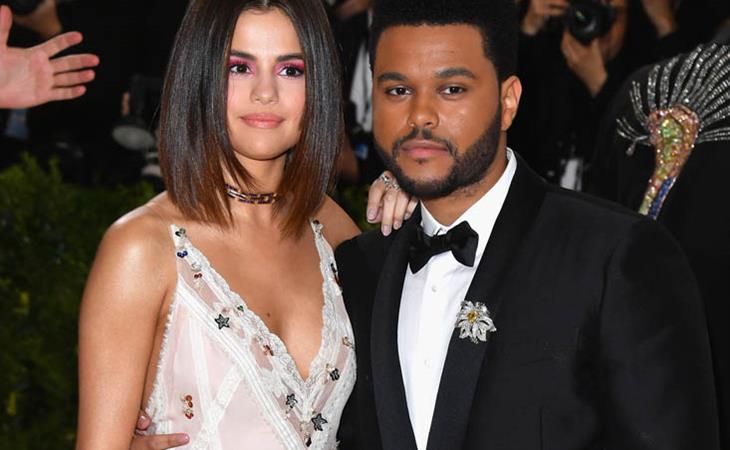