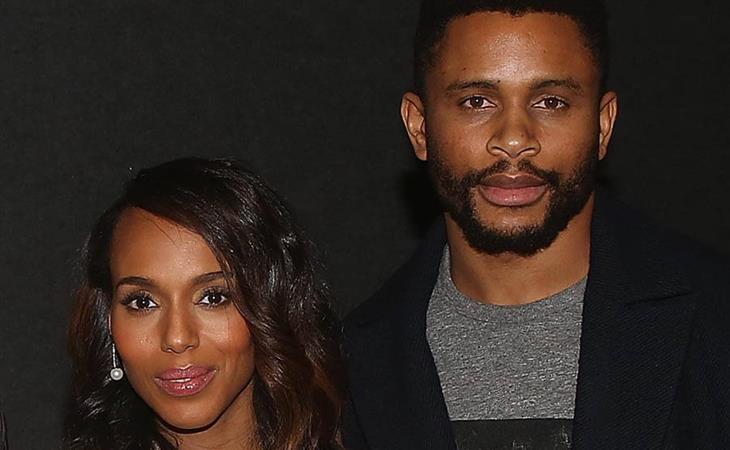 I saw If Beale Street Could Talk at TIFF. It crushed me. Love is HARD. Love is often sold to us as easy, too easy. “Love is all you need.” If only that could be the truth.

But while love is complicated at the best of times, as Kathleen often says, borrowing a quote from Vulture’s Dee Lockett, “black love is always political”. If society isn’t treating you equally, if fewer opportunities are available, if fairness is seldom available, then humanity’s most basic experiences aren’t going to be the same either.

We are weaned from our timidity
In the flush of love's light
We dare be brave
And suddenly we see
that love costs all we are
And will ever be
Yet, it is only love
which sets us free

If Beale Street Could Talk opens in limited release December 14 and then wide on Christmas Day. Kerry Washington and Nnamdi Asomugha hosted a screening for it last night in New York. It was Kerry’s night off from American Son. And this is how she spent her downtime – supporting a film by Barry Jenkins, the director of Moonlight, with Oscar momentum. With hopes of an Oscar repeat. Even before Beale Street played at the festivals there was anticipation that it would get nominated. You’re now starting to see the celebrity endorsements behind the film. Kerry Washington is ON the campaign. Think about how rarely she and Nnamdi are photographed together. Think about what it means that they posed together on the red carpet to make sure that people are aware, that the voters are aware. Think about what they’re doing behind the scenes to get Beale Street to the Dolby Theatre on February 24th.

A new and final trailer for If Beale Street Could Talk was just released today set to a song we can all sing along to. This film will break your heart and restore it at the same time. Go see it when it comes out. 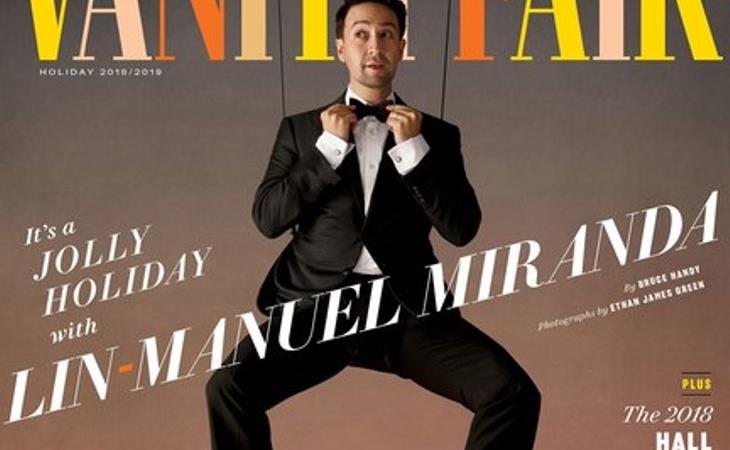