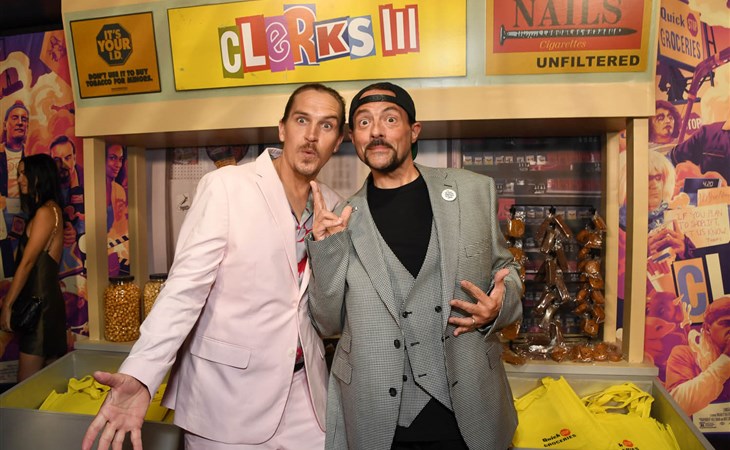 Kevin Smith is promoting his movie Clerks III, the premiere was last night. Guess what he and Jason Mewes kept getting asked about? Celebrities can get weird when you want to talk to them about other celebrities and not their projects. This has not been the case with Kevin and Jason. And it’s not necessarily that they’re exploiting the Bennifer wedding, which they were invited to, as we all know, but that, well, they get it, for sure Kevin gets it. There are few stars as famous and infamous as Ben Affleck and Jennifer Lopez and he has a connection to them. He was there. Of course the media would want to know. I’ve interviewed Kevin before, a few years ago – he’s a really, really, really nice person and he also doesn’t have a Hollywood ego. He’s not going to get salty over the question. And, well, if it also brings attention to his film… why the f-ck not?

Kevin told Extra that he was really emotional at the Bennifer wedding this past week. Jason confirms that Kevin kept crying. And Kevin also reveals that Ben and JLo wrote their own vows that Kevin described to be “achingly beautiful”. Kevin has known Ben a long time and according to him, he’s never seen Ben “radiating glow” that way he was when JLo was walking towards him down the aisle. Look at Kevin hitting all the key words! There’s no word more associated with JLo than “glow”!

Ben actually makes a cameo in Clerks III so, technically, Kevin can relate these questions to his work, because he’s talking about a cast member. Ben wasn’t at the premiere though, obviously, because he and JLo are on their honeymoon in Lake Como, reportedly staying at George and Amal Clooney’s estate.

As for Kevin, Clerks III comes out September 13. He’s also expected to be at Fan Expo Canada this weekend. Details here. 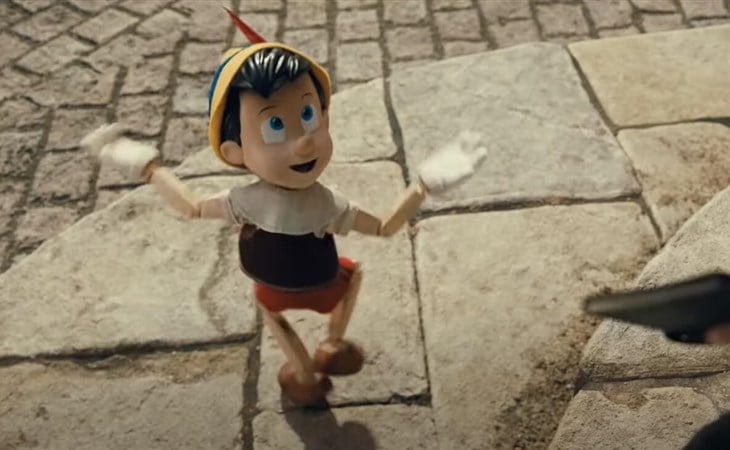 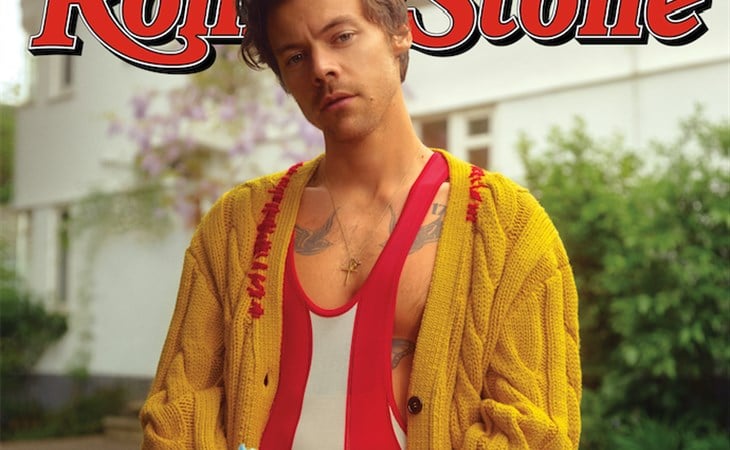