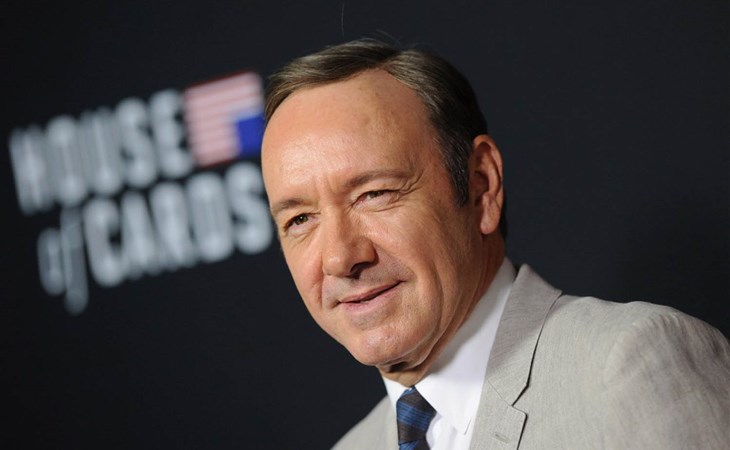 A few weeks ago, we learned that the UK’s Crown Prosecution Service had four new charges of sexual assault to file against Kevin Spacey. Yesterday, he appeared in court in the UK, where the case was referred to the Southwark Crown Court for a hearing in July, which I guess means a criminal trial is happening? I’m a little bit confused about which court means what. At any rate, Spacey was granted bail, as the chief magistrate decided Spacey “wasn’t a risk”, for flight, I assume. I kind of feel like everyone should have stared in the direction of Roman Polanski, but okay. Spacey’s defense for bail was literally “but what about his dog”, as his lawyer pointed out his dog lives in the US.

So, this is going to be a complete circus, that much is obvious. There was a huge crowd of media outside the courthouse, and many outlets—including THR, linked below—covered Spacey’s outfit as much as they did the result of his bail proceeding. We recently saw this sort of commotion with the Depp-Heard trial, which at this point causes a Pavolvian sinking in my stomach. Kevin Spacey is a famous entertainer, but this isn’t actually entertainment. These are serious criminal charges of sexual assault, people were harmed. I cannot believe that the same media that is reckoning with its past treatment of people like Britney Spears and Janet Jackson can’t see the connection between that and this. In ten to fifteen years, we’re in for a new round of documentaries and dramatizations reframing these cases and the popular response to them, I just know it. 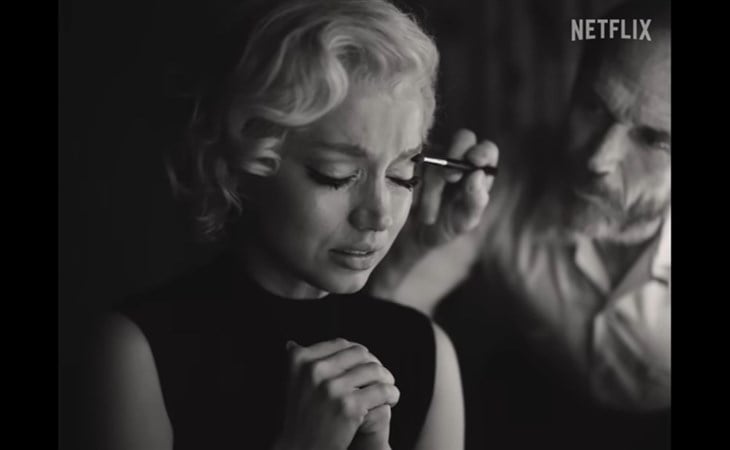 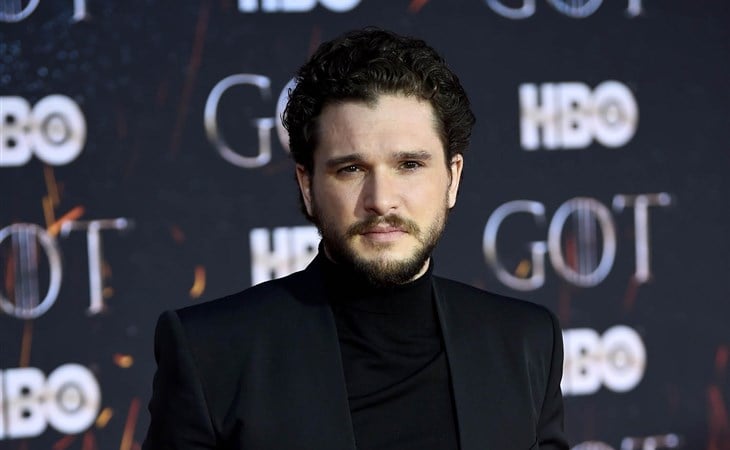