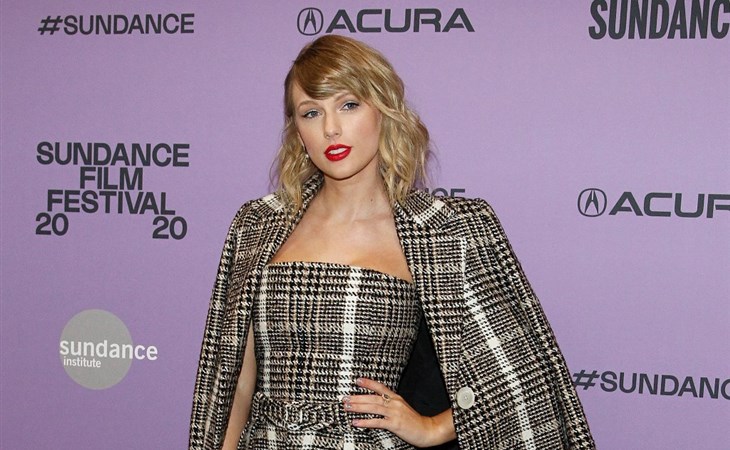 A cover version of Taylor Swift’s “Look What You Made Me Do” played during last night’s episode of Killing Eve. Taylor has said many times that she loves the show. And she’s friends with Phoebe Waller-Bridge. So, naturally, she was proud to have her song featured:

VERY STOKED about this cover of lwymmd on @KillingEve by Jack leopards & the dolphin club!! pic.twitter.com/fhkLfOssfm

But it wasn’t just excitement about having her song featured. Something else was going on. Note the name of the band, “Jack leopards & the dolphin club”. Nobody’s ever heard of them until now. The only song they’ve ever played is “Look What You Made Me Do”. So her fans, and she’s taught them well, looked up the song credits. The cover is produced by “Nils Sjoberg”. You remember Nils, right? Calvin Harris co-wrote “This Is What You Came For” with “Nils Sjoberg”, aka Taylor Swift, when they were dating. Initially it was agreed between them that she remained anonymous. Then it became a point of contention after they broke up and Calvin tried to downplay her contributions, which doubled-down on her choice of the name – Swedish male producers getting more respect in the industry for songwriting than she has.

Nils is back again because Taylor’s making a point. “Look What You Made Me Do” is on Taylor’s reputation, the last album she recorded under her deal with Big Machine Label Group. Doing a cover of the song this way, rumoured to be performed by her brother, means that Big Machine and Scooter Braun and Scott Borchetta, don’t have a say or a profit in it since she owns the publishing rights. It’s a clever way of taking control of her intellectual property. And she wants us to know. Which… I’m not mad at. I like it when she flexes her boss skills.

Taylor, as we know, has said that she’s thinking of re-recording all of her masters as soon as the deadline expires on the agreement with BMLG in November of this year. This version of “Look What You Made Me Do” might be just the beginning of those plans. It’s not like, you know, she hasn’t had the opportunity these last few months to be in the studio. Taylor has shown us how determined she is that Scooter and BMLG actually lose money in the investment they made on her work without her consent. And as soon as those new recordings come out, those millions that they spent will be worth next to nothing. I wonder then if we’ll be getting a holiday 2020 drop from her in the form of seven re-recorded albums, with whatever bonus material she wants to put in there to make it extra enticing. 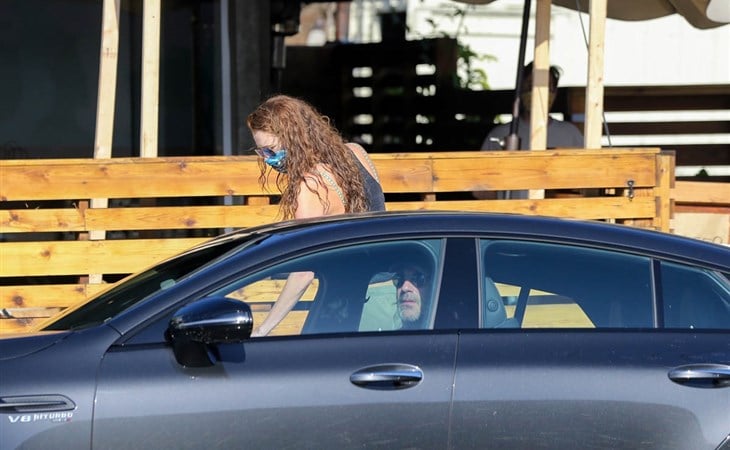 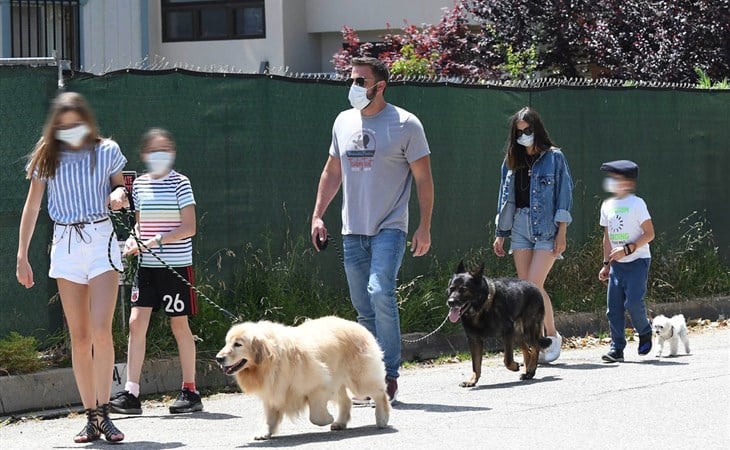