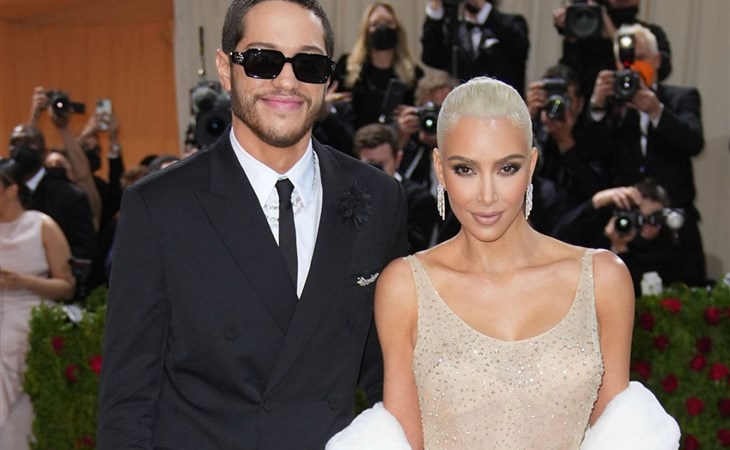 Kim Kardashian waited a long time to gain respect in the fashion industry and now that she not only has respect but has power, she loves to flex it. Her favourite way to show off is by pulling a vintage piece from the archives for a MET Gala surprise – and to her great advantage, Beyoncé, Rihanna, and Zendaya decided to skip this one so… she had an open path to be the closer.

This year her stunt was the Bob Mackie-designed dress Marilyn Monroe wore to sing “Happy Birthday, Mr. President” to JFK. If you watch footage of the serenade, you can hear the audience gasp as Marilyn drops her white fur coat to reveal the translucent gown. Kim wanted a moment like that. Vogue actually detailed the hoops she went through to wear the multi-million dollar dress, usually kept in Ripley’s Believe It Or Not Museum’s climate-controlled storage — which included changing into the gown in a fitting room (set up just for this) near the start of the carpet, where a conservationist in white gloves assisted her, as well as changing into a replica once she finished walking the carpet.

Kim Kardashian wore Marilyn Monroe's actual dress from 1962 for the #MetGala red carpet and changed into a replica once she climbed the stairs. https://t.co/mbyw74vq1z

Kim was accompanied by Pete Davidson for her Marilyn Moment. It wasn’t their official red carpet debut, since they couple attended the White House correspondents dinner together over the weekend. But it’s still odd watching them. There’s chemistry on display, but my mind won’t let it compute. During the Vogue livestream, Pete stood aside while Kim did her thing but then Lala Anthony called Pete over, he made a bad joke and then retreated while Lala and Kim died laughing… I guess you had to be there? Then Kim and Lala gushed over how good he looked. That was my cue for a bathroom break.

It was a big night for the Kardashians. Not only were all the girls invited (including Kris), but shortly before they arrived news broke the jury sided with them in Blac Chyna’s $100 million defamation trial against the family. TMZ reports that before the verdict was read their lawyer was asked where they were and the attorney responded, they’re in NYC, “at some gala”.

Kourtney and Travis arrived together, because (if you’ve been watching The Kardashians on Disney+) they’re inseparable. Kourt’s look was odd. It’s a deconstructed tuxedo of sorts but it actually just feels like a work in progress. The crop top is great, though.

Kendall went with some subtle frills on a black Prada ballgown. The most interesting part of her looked was her bleached eyebrows. I saw this on a couple people throughout the night. How long does that take to grow out? But also, let’s stop this trend, pls.

Kylie arrived in a white wedding dress, by OFF WHITE. She appeared to be the bride to Kendall’s feminine-groom. I wonder if that was intentional? Kendall’s dress was great but Kylie didn’t look like she wanted to be there.

And of the four sisters who posed together on the carpet, well before Kim closed the carpet as the last arrival, Khloe looked the best. It was her first Met Gala! She wore a simple sheer gold dress with dramatic black opera gloves. Sticking to theme might get you invited back! 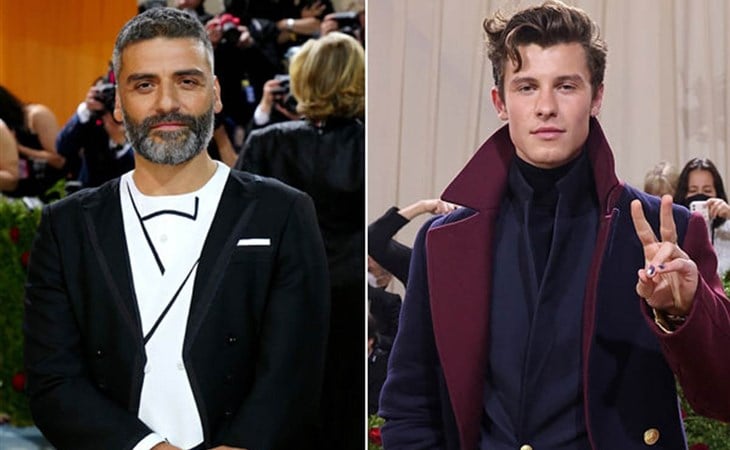 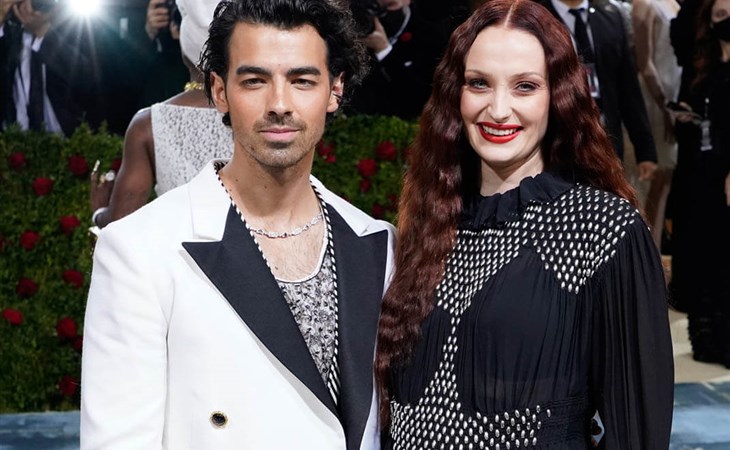