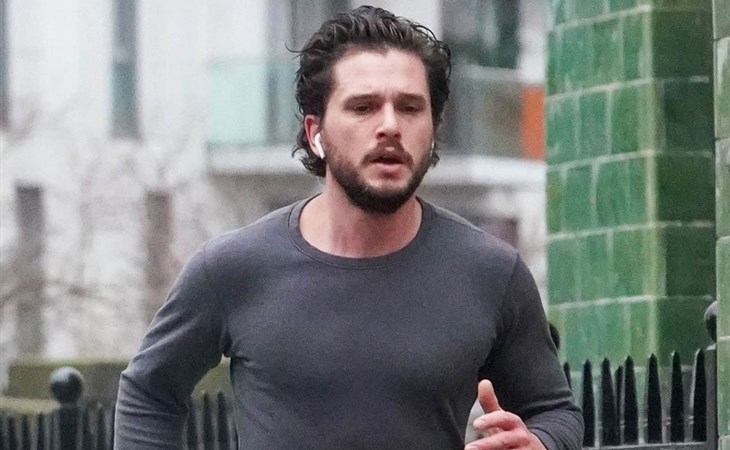 Do you know anyone who has binged Game of Thrones during the pandemic? I’m not asking to be a dick about the series, I’m asking because as we’ve heard over the last year, there are certain shows that experienced a resurgence in popularity or were rediscovered as so many more people spent so much more time at home, streaming the sh-t out of everything – was GoT one of those shows? Back in August there was a study done that found that GoT was the most pirated show of the pandemic. And then there’s this:

Without 'Game of Thrones,' HBO saw more than half of its adults 18-49 linear audience disappear in 2020

There are a lot of people in my circle who were never into GoT when it was airing and not a single one of them got into it in 2020. I do know, however, one person who was a diehard GoT fan (until the final few episodes) and they did a re-watch over the holidays. Haven’t considered that myself because I’m trying mostly to get through my pre-pandemic backlog.

Anyway, here’s Kit Harington, who seems to have also, like his co-stars, put Game of Thrones way behind him, out for a run this week in London. He looks fit and I admire the way he can do this without his airpods falling out because mine fall out even when I’m sitting down and not much moving. To answer your question – yes, I have tried all the sizes, none of them work for very long because my ear holes aren’t deep enough, I guess.

Kit and Rose Leslie are expecting their first child soon, probably in the next couple of months? Her pregnancy was confirmed in September so if that was at the end of the first trimester, they’re almost there. And not that it’s any of our business but it’s good to see that they pushed beyond what was probably a challenging time during the early part of their marriage and are now solid. Recovery is obviously hard on relationships.

Kit’s next major release is Marvel’s The Eternals which, hard to believe, we would all have already seen by now if not for the pandemic and Chloe Zhao would be one of the Oscar frontrunners for Best Director AND the director of one of the year’s biggest blockbusters. The Eternals is now scheduled for release in November and by then, Marvel may be able to add “directed by Oscar nominee or even winner Chloe Zhao” to its marketing. I wonder if we’ll soon get a trailer for it. Probably Super Bowl Sunday?

Also attached - Kit and Rose running errands together in London earlier this week. 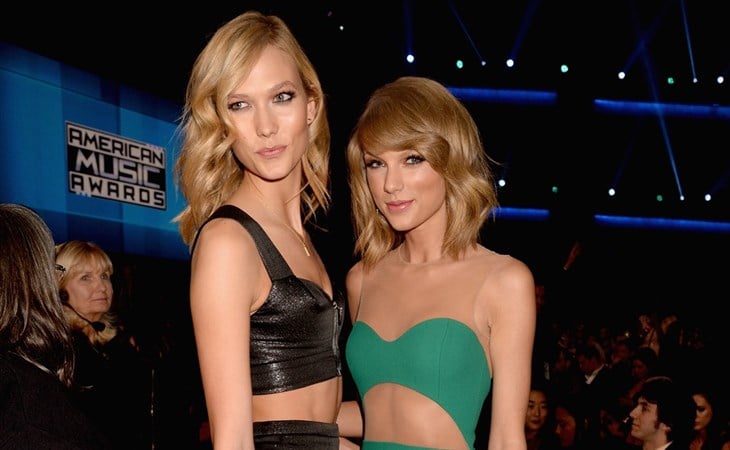