Earlier this week we got a look at Kristen Stewart’s return to the mainstream with Charlie’s Angels,  but first, she has another indie film coming out. She co-stars in JT Leroy, a movie about the literary scandal of the early aughts, when celebrated author JT Leroy was revealed as a hoax. Stewart plays Savannah Knoop, the young woman who pretended to be the non-existent JT Leroy for public appearances. Laura Dern stars a Laura Albert, the writer behind JT Leroy, and Diane Kruger plays “Eva”, a stand in for Asia Argento, who adapted one of Leroy’s books into a (truly awful) movie.

I saw JT Leroy at TIFF last year, when it was still titled Jeremiah Terminator Leroy, and for such a wild story, the movie is pretty mundane. I was a little surprised by how pedestrian the movie treatment is since the story of JT Leroy and the eventual reveal of Laura Albert and Savannah Knoop behind the curtain was a spectacular scandal. And this story fits into our current infatuation with scammers, so the timing is perfect, but JT Leroy is a little too boring to catch that wave, which again, is kind of incredible given how brazen and bonkers the true story is.

One thing that totally works about the movie, though, are Stewart and Dern. They are fantastic together, and you can totally see how Savannah falls under Laura’s spell and agrees to go along with the JT charade. I wish the movie was better, just to suit the energy of Dern’s performance.

So, before Kristen Stewart suits up for Charlie, she’ll don the wig and sunglasses of JT Leroy in the kind of indie we’ve grown used to seeing her in. I wish this was a better movie—watch Personal Shopper instead—but at least there is a solid kooky performance from Dern in JT Leroy. That’s pretty much the only reason to watch it. That, and guessing which celebrity the fictionalized characters are supposed to be. Courtney Love pops up playing an avatar of herself, but there is a guitar-strumming actor hanging around “Eva” who is probably supposed to be Jeremy Renner (he appeared in Asia Argento’s terrible movie). If you do see JT Leroy, you can make a game of guessing Which Star Is It. 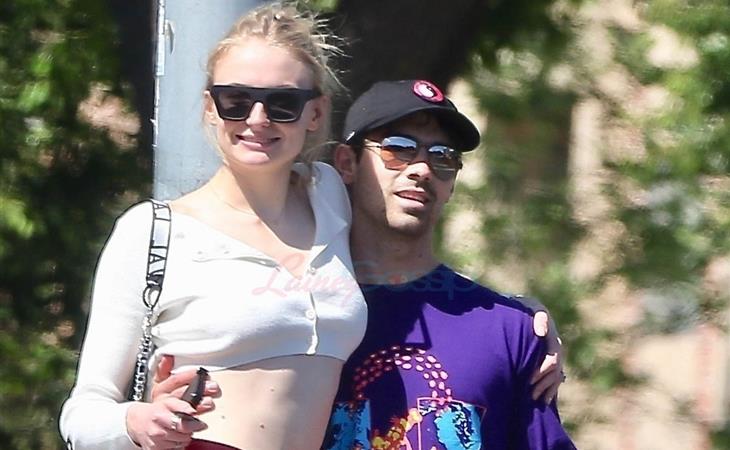