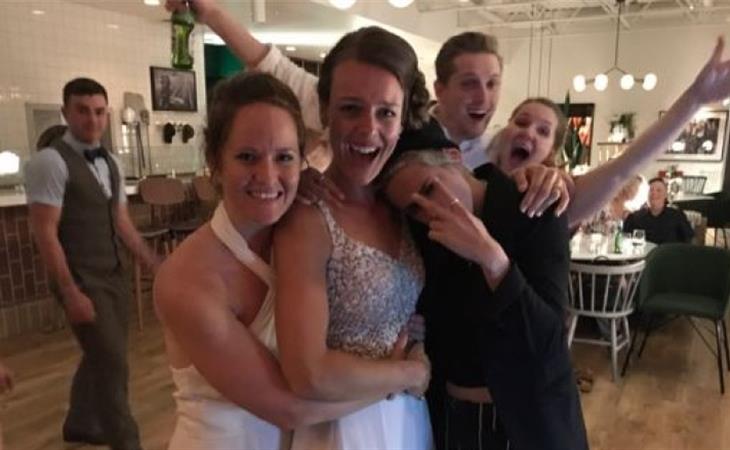 Kristen Stewart, Laura Dern, and Diane Kruger are currently in Winnipeg, MB, Canada shooting JT Leroy. Almost exactly a year ago, I wrote about my obsession with the JT Leroy story and the Jeff Feuerzeig documentary about how Laura Albert pulled off the scam. Back then it was a major scandal. Now though? After almost 20 years of reality tv and the scripted reality of the Kardashians, do we see the situation differently?

Kristen is playing Savannna Knoop who “played” JT Leroy. Laura Dern is Laura Albert who invented JT Leroy. And when they’re not working, Kristen is spending some of her time in Winnipeg crashing local weddings.

If I ever get married, this is the only gift I'd need. Fine... this and cash money. https://t.co/I3F2wUgeA3

As explained in the article, the owner of Pizzeria Gusto met Kristen at an event and evidently told Kristen that there was a wedding happening at the establishment that night. Kristen and Stella Maxwell wanted to hang out. The two brides agreed and Kristen and Stella showed up and stayed for about 3 hours, dancing and drinking. The brides, Kirsten and Kayleigh, met in 2010 in the Cayman Islands. Kayleigh is American and since back then, in 2012/13, they couldn’t wed in the US, they moved to Canada to study and to get married. And then Kristen Stewart and her girlfriend crash their wedding.

I’m not going to say that crashing a wedding is OK. Regular people can’t crash weddings. They’d be arrested. Celebrities crash weddings all the time, though, and they’re never arrested. Which… I mean… I get it, we’re supposed to be pissy about how they get special treatment but if Beyoncé or Serena Williams crashed your wedding (and this has happened before), would you really be pissed about it?

That said, the fact that it was this wedding and this celebrity is extra sweet, non? A young couple who got together at a time when gay marriage wasn’t legal in the United States, and when gay marriage is still under attack in the United States, welcomes a movie star who’s become one of the most prominent lesbians in Hollywood and who has been increasingly outspoken about equal rights and acceptance at their wedding – I’m having a hard time finding a reason to sh-t on this. If I was there I would have asked Kristen Stewart to rock out to a Celine Dion song with me. 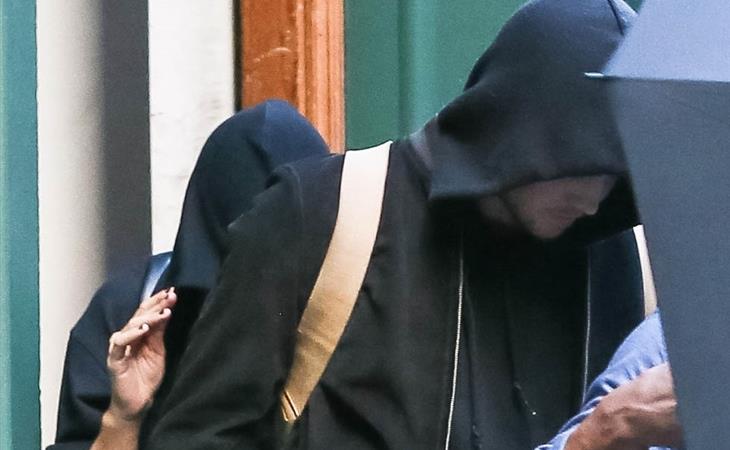 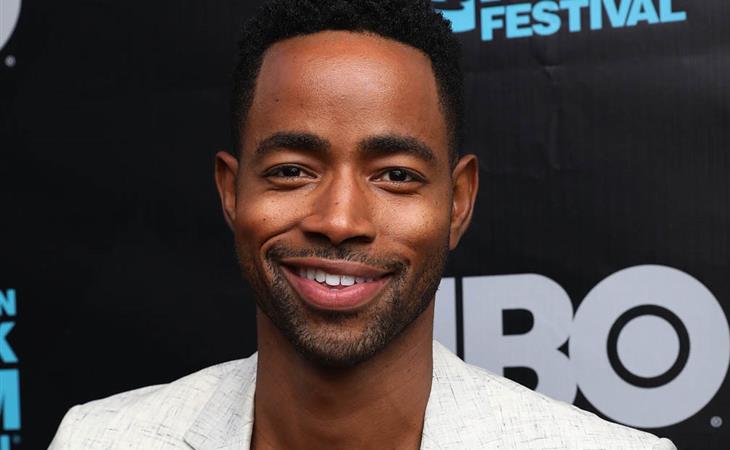