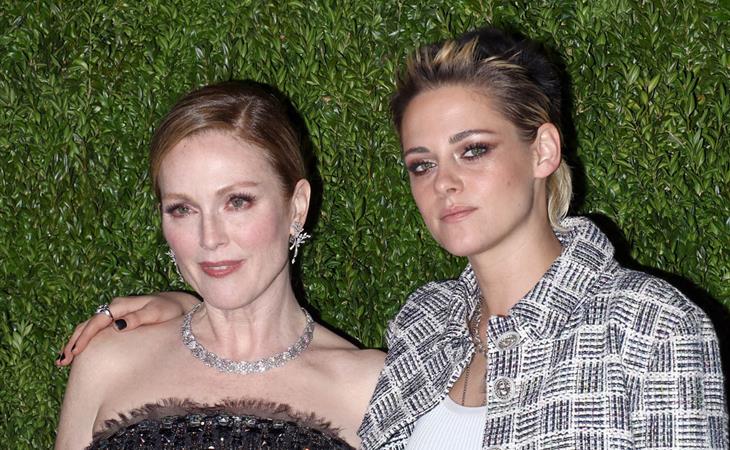 Kristen Stewart was in New York last night at an event at MOMA to honour Julianne Moore. They both wore Chanel. Kristen wore a cropped tank under her suit jacket. She also wore a white cropped top last week at a screening. And she’s been seen several times lately in cropped tops or tanks when she’s out casually. Here’s an example from this weekend. I like a high waisted cropped look. But my lower back and stomach always get cold. That entire region, front to back, is always cold. Does anyone else have this problem? Is there something wrong with me?

In other Kristen news, I’ve been hearing some rumours lately about her and Stella Maxwell. They started dating about a year ago but, now, supposedly, there are problems in the relationship and they may be taking some time apart. Right now, as I said, it’s just rumours, and I’m working on getting more slamdunk sourcing either way to confirm they’re still together or that they have indeed broken up, but over the last week or so, this is what’s being speculated. Will update if I hear anything more.

If you recall, before Stella, Kristen was involved with St Vincent and was on-off with her ex Alicia Cargile and had a brief affair with Soko. Which, of course, was all a front for the truth: which is that she and Robert Pattinson have been happily married for years and the parents of not one but two secret children.

Maybe she and Stella are over because she and Rob (who’s now single too) are finally ready to tell the world what they’ve been hiding for so long.

Speaking of Robert Pattinson, he was also out on the award season circuit this weekend campaigning for Oscar possibility for his performance in Good Time. Here he is at the AFI Indie Contenders event on Sunday and at the Governors Awards on Saturday. 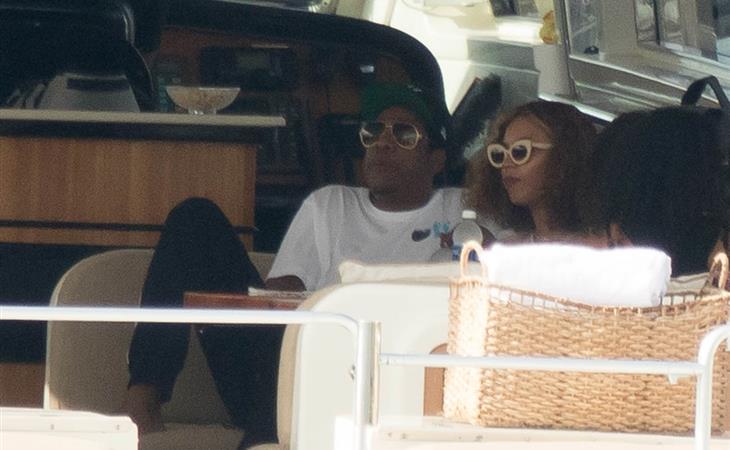 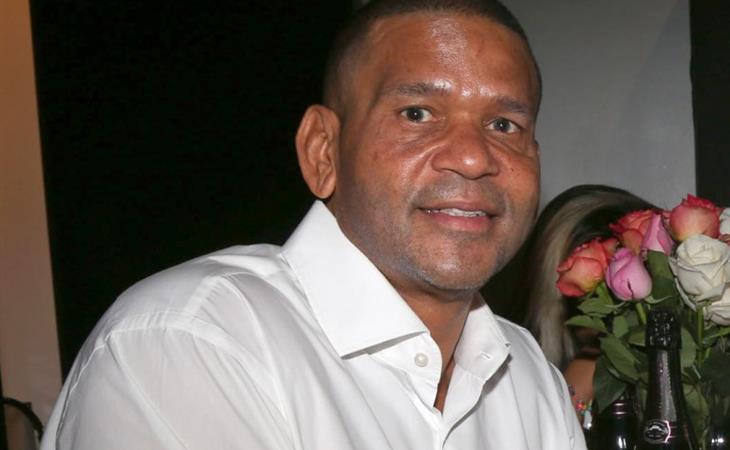